Growing up, I have been entranced by Jackie Chan films for their insane stunts, beautifully choreographed action sequences and hilarious physical comedy. His action scenes are both visually stunning and involving, playing underdog characters fighting against impossible odds. Chan’s dedication to his craft is unquestionable but perhaps he has not been given enough credit as an action director. In this video, filmmaker Tony Zhou breaks down the framing and editing techniques that Hong Kong directors use to create engaging fighting scenes, highlighting how many of these techniques are absent in Hollywood films of today. If you are interested in becoming a filmmaker, you need to watch this.

In this clip, Chan explains the importance of the static wide shot to establish rhythm and create clarity. It also enables the viewer to experience the action and reaction in the same shot, allowing the viewer to feel the movements. It is a refreshing break from the shaky cam gimmicks of popular directors like Brett Ratner, J.J. Abrams or Michael Bay. Though they have made fantastic films, their fast cutting techniques often mangle the action sequences and obfuscate the character’s movements, robbing viewers the full impact of some exciting scenes.

The rest of the video his highly entertaining to watch, reminding me why Jackie Chan is such a legend of martial arts cinema. It is an insightful analysis of why his films have been so entertaining and perhaps why his American movies have not quite hit the mark. Watch till the end for what Zhou labels “the greatest death scene in film history”.

Jason Lau is a photographer from Melbourne Australia, specialising in fashion, portraits and motorcycle photography. He has also been a teacher for about 10 years in the field of Art and Photography. 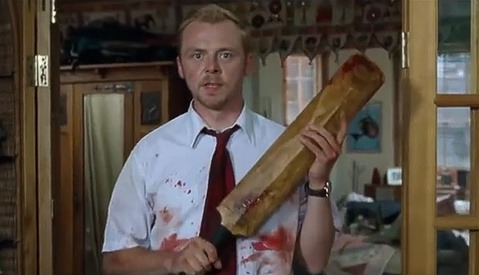 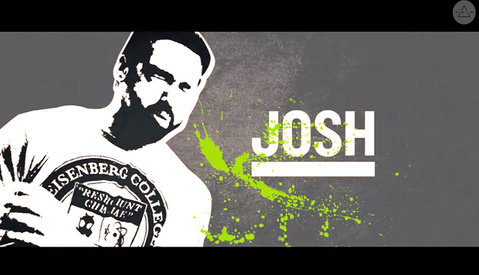 Composite / July 23, 2014
How to Make Stylized Film Titles for Your Next Video 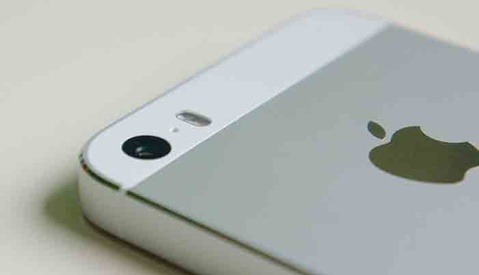 This makes me want to rewatch his films and see all the movies he made that I've yet to watch. Jackie has always been a favorite! Great share.

Jackie is passionate with his films. Nowadays it's just about the money. I have watched a lot of films where produced with high budget but still lacks a lot of elements.

Really awesome video. I knew there was something different about Jackie's movies that make them more enjoyable to watch than comparable American films, and now I know why.

Another director/actor who I think does action-comedy very well is Stephen Chow. Shaolin Soccer and Kung Fu Hustle are two of the most hilarious action-comedies (although Shaolin Soccer isn't technically an action movie I guess) to come out in the past 15 years.

Although his shooting style is bit more American-feeling (lots of CGI and cuts) it's the fact that the movie is self-aware of its ridiculousness that really sells both the action and the comedy. Whereas movies like Rush Hour try to be funny but also convey to the audience that the plot is serious business. It doesn't work as well.

Yep, American production. Film, TV, Spots, Print(!), it's all about the budget. And time.

well worth watching. Even if it is just to watch the "best dearth Scene" at the end :P