Denali is the story of the relationship between photographer Ben Moon and his beloved dog, Denali. This short film is about friendship, loss and the beautiful fight for life. The filmmakers caught every ounce of heart they could in the last month of Denali’s life, and his memory truly lives on through this amazing video.

In January of 2014, just days before Denali passed on Skip Armstrong, of Wazee Motion, and Page Stephenson spent a month documenting his last days with Ben. After a couple of trashed edits, Ben convinced Ben Knight that he was the perfect fit for the piece, and they worked absolute magic to make a truly universal love story about friendship and loss. The short film premiered at 5Point Film Festival, winning both Best of Festival and People’s Choice, was an official selection at Telluride Mountainfilm, and has received a Vimeo Staff Pick. 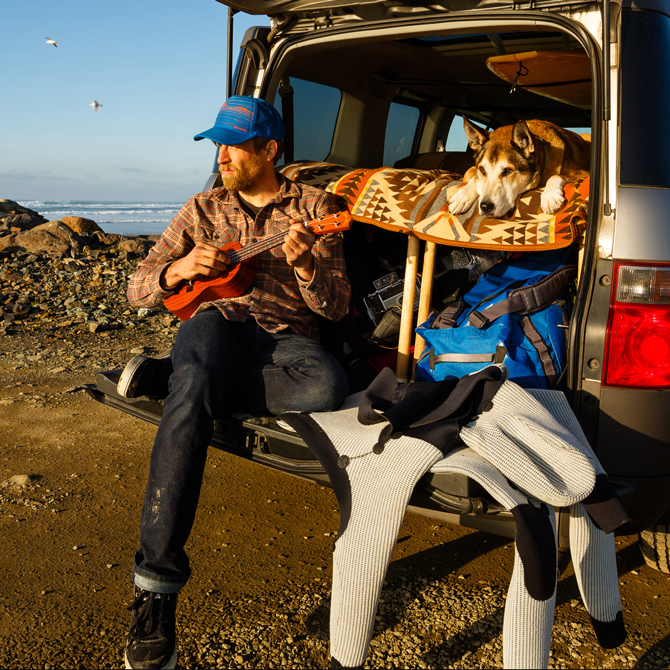 I'm an animal lover, so watching this film tore me to shreds. The way Ben described being in nature with Denali and the experiences they shared makes you think about the daily things we do and even complain about. Towards the end of the film he talks about this quote: "People can learn a lot from dogs. When someone you love walks through the door (even if it happens 5 times a day) you should go totally insane with joy." That quote not only brings everything in this video to fruition, but in corresponds in every sense of what Ben mentions about the sweaty-ball yoga mat at the beginning. It makes you stop and think about how you are approaching everyone and everything in your everyday life. 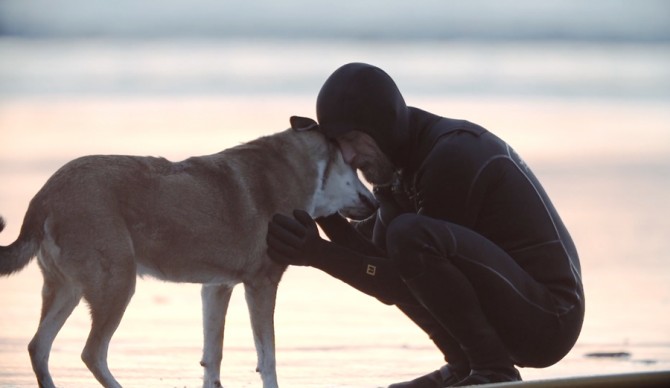 A true collaboration between director Ben Knight, producer Ben Moon and cinematographer Skip Armstrong, Denali celebrates the human-dog bond and illuminates the incredible resilience we can conjure up with the help of friends. The short film premiered at 5Point Film Festival, winning both Best of Festival and People’s Choice, was an official selection at Telluride Mountainfilm, and has received a Vimeo Staff Pick.

Ben Moon is photographer and videographer located in Portland, Oregon. You can view his work on his website and connect with him via Instagram and Facebook.

Via The Inertia, Images used with permission from Ben Moon.

i just have a little something in my eye is all...

Not ashamed, I bawled... like the little boy in me who lost his dogs all those years ago.

Thank you for this. Truly!

wowww. this video hit me hard! I love the hole video. so inspiring and beautiful. But at the end i was shocked for a few minutes. well done to the team who made this possible