A Unique Photography Journey Between Father and Son

National Geographic photographer Aaron Huey explored a different perspective on photography when he traveled with his four-year-old son. Seeing the same journey through his sons eyes opened Huey up to the differences in how adults and children see the world.

In 2014, Hawkeye Huey was just four years old when his father bought him his first camera. The duo started their travels around the American west meeting strangers and photographing their time spent with them. The journey led them to visit Navajo Nation, climb Salvation Mountain, and see the chutes at the Cody Night Rodeo. It originally started out as an art project building blanket forts in the desert. The original plan was to live in the forts, meet people, and photograph them. After the winds took out their tents, the pair traveled off into other areas.

Huey (the father) explained how children photograph differently than adults. They do not have the same desire to capture moments to prove they were there the way adults do. Instead, the children just exist in present time. He also noticed the perspective and intimacy of the son's images were different due to the angles.  From the ages of four to eight years old, young Huey has photographed approximately 2,000 instant photos. 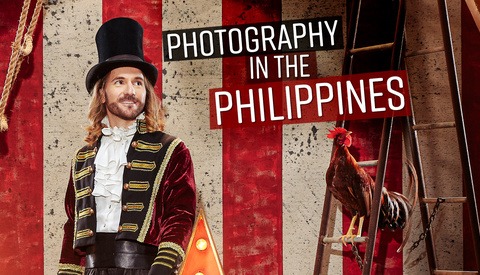 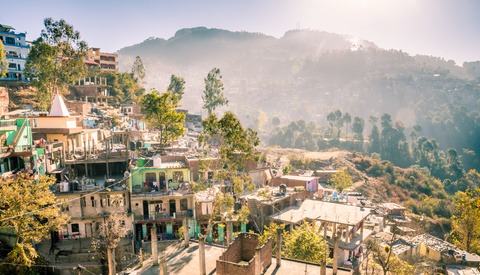 Documentary / September 27, 2019
A Photographer's Moral Dilemma: Getting in and out of the Field 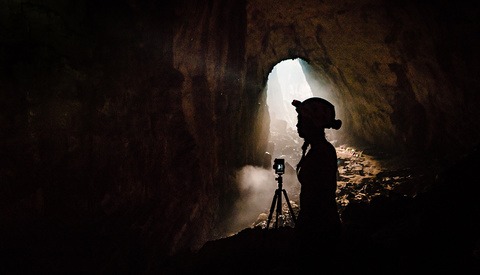 Documentary / May 19, 2019
Photographer Documents One of the Rarest Treks on Earth 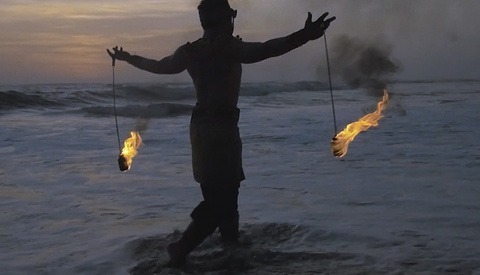 Sorry, but how is this post different to this one?
https://fstoppers.com/education/national-geographic-photographer-learnin...

This one was unique ? :)
Double bubble on the sponsored-by-a-NY-camera-shop video.

In my perspective one post for this video is an overkill, but 2 is way too much :)