Ocean drones have been around for a while, but unlike their aerial siblings, they don't see quite as much use. They are, however, conducting important work and one has recently achieved a world first by filming inside a hurricane at sea.

Ocean drones are unmanned mini-boats with cameras that are recording all sorts of important information about oceans, from fish populations and weather, to mapping and monitoring. This could be an integral tool in combating climate change and measuring its effects, though its most recent accolade is more unusual and interesting.

Saildrone SD 1045 ventured into a Category 4 hurricane, Hurricane Sam, on the 30th September 2021, filming what it looks like from the inside at sea. The swirling chaos is difficult to fathom and you can't quite get the sense of scale in play here. The resulting footage looks akin to CGI — which is often the case with world firsts — as the little drone tackled 50-foot waves and over 120 mph winds, all in the name of science. This is the first time any research vessel has been able to enter the eye of a hurricane and has gathered crucial and new data that will help flesh out our understanding of these storms.

As I was watching, all I could think of was the millions of ships that have sailed across the seas in the last few thousand years, and how many crews and wooden ships throughout history were torn from existence in such extreme weathers. 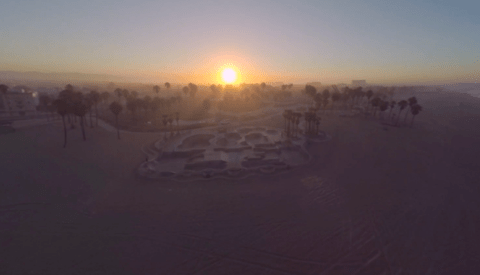 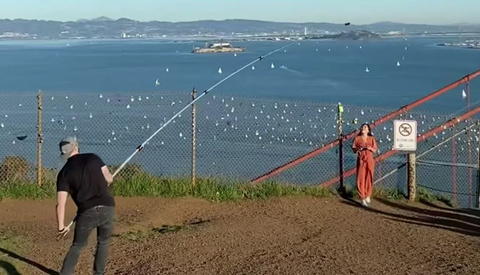