If you've ever gone behind the scenes at a tv show or seen the broadcast cameras at a sports event, you know that the equipment used in television is vastly different from what we're used to working with. This interesting and informative video will teach you all about television production cameras.

Coming to you from Ben Grantham, this fascinating video takes a look at television camera technology from design to workflow, how it all works, and why that equipment is so expensive. If you've ever seen the price of a broadcast camera lens, you know that it easily reaches into six-figure territory, far eclipsing even the most expensive medium format cameras, but with that price comes some pretty impressive and novel technology. Television production (particularly live television) has some very unique and specific needs that necessitated the development and usage of technology and workflow methods separate from consumer cameras. It's quite a treat to see how it all comes together; check out the video above for the full rundown.

A small note: the large camera at the beginning is not the world's first camera; it's actually George Lawrence's massive 900-pound camera, which you can read about here. 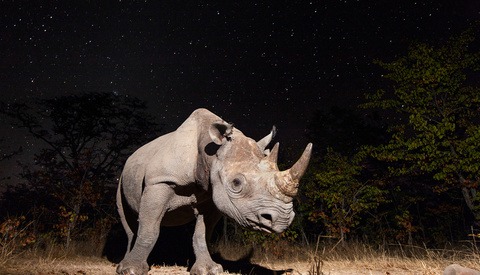 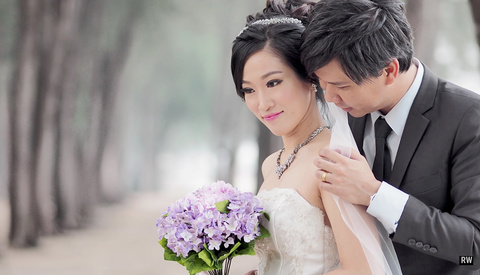 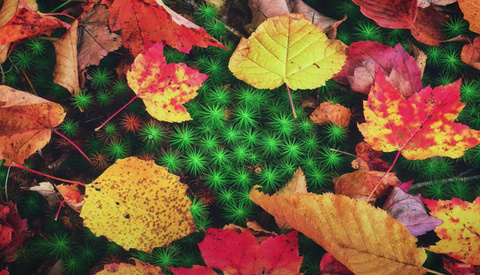 Education / November 12, 2021
Things to Think About Before Buying a Camera With a Large Sensor 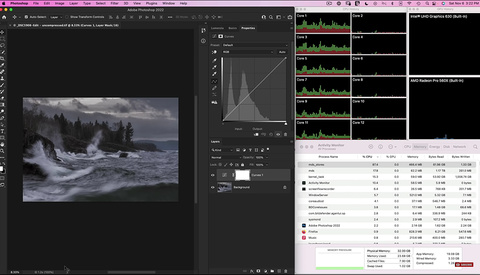 Education / November 10, 2021
Want Lightroom and Photoshop to Run More Quickly? Here's What You Should Upgrade

I appreciate the knowledge shared in this video but the monotone really put me into sleep...

In addition to the channels that are constantly watched on live Tv, there are also different channels for diversity. There are many children's channels on the site in order to appeal to a large audience at a young age. Channels such as Minika Go, Cartoon Network, TRT Çocuk, Planet Çocuk are easily accessible. No fees are charged to the user after Access is provided. This service is available free of charge 7 days a week and 24 hours a day. https://canlitv.center/tr