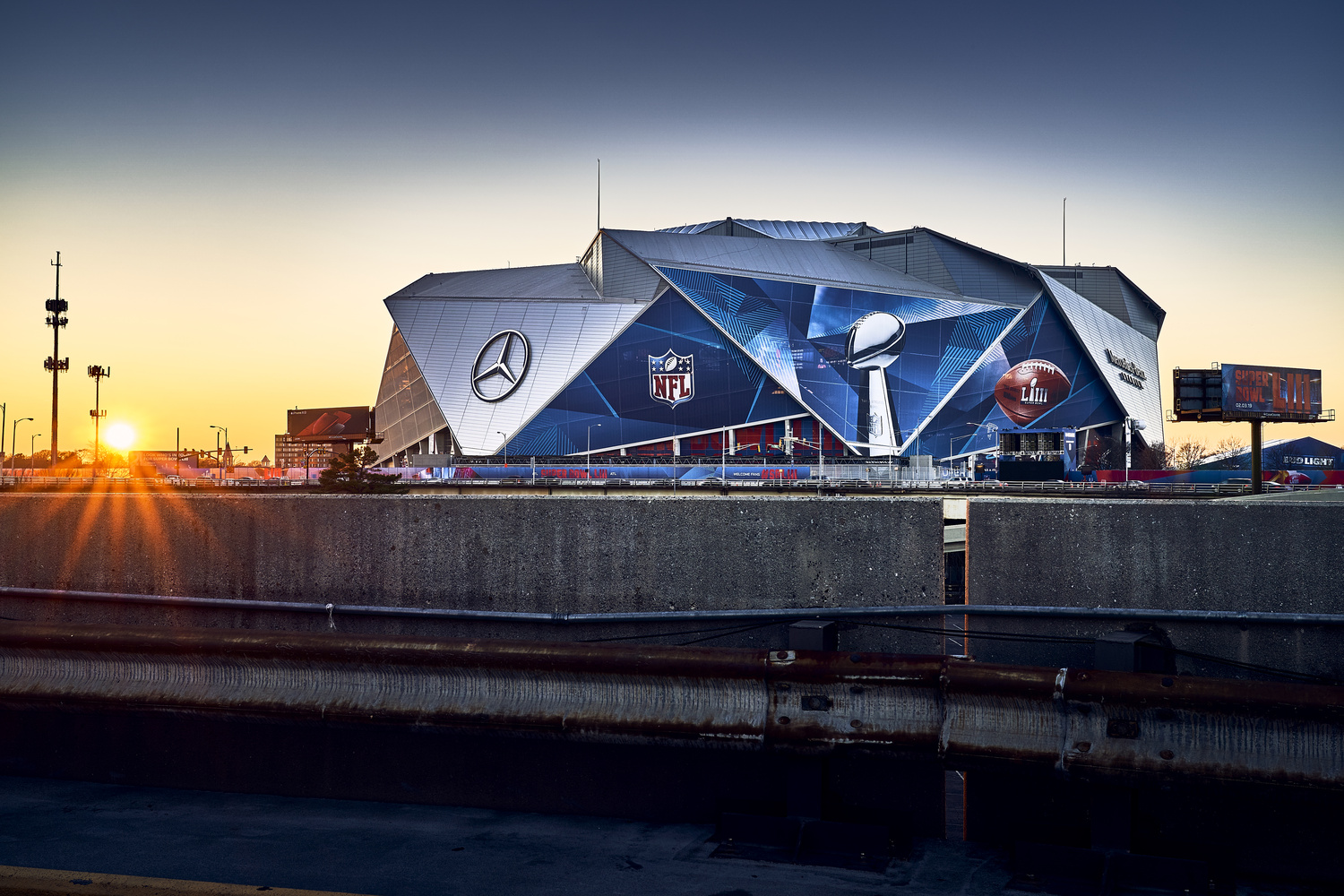 This image of Mercedes-Benz Stadium was shot for my client, the Atlanta Super Bowl Host Committee, prior to Super Bowl LIII in Atlanta, GA. The weeks leading up to the Super Bowl were filled with rain and threats of ice and snow. This day was very cold, and the rain cleared by mid afternoon, leaving clear skies.

Prior to Super Bowl LIII, Atlanta last hosted the Super Bowl XXIV amidst a major ice storm. The city was virtually unprepared, and many wondered if Atlanta would ever have the chance to host another Super Bowl. Since the previous Super Bowl in 2000, Atlanta has changed, and that would be on display for the word to see.

Home to the birth of civil rights and MLK, Atlanta is as strong in diversity as nearly any city in the US; the Super Bowel speaks for itself.

The idea of this images and the others I captured was to create an iconic, strong image of Mercedes-Benz Stadium – this time as the sun set behind it. On this day, I spent 4 hours preparing for this single shot shot from the CNN parking deck, which is normally off limits for photography; however, because this was being done for the Atlanta Super Bowl Host Committee, we were granted access.

Just beyond the parking deck wall you see in the foreground is a huge hole that separates the stadium and the CNN deck; I did my best to create an image that move closely married the two structures vs seeing a huge hole leading into the stadium. 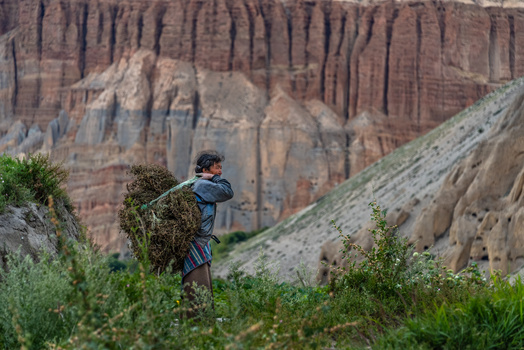 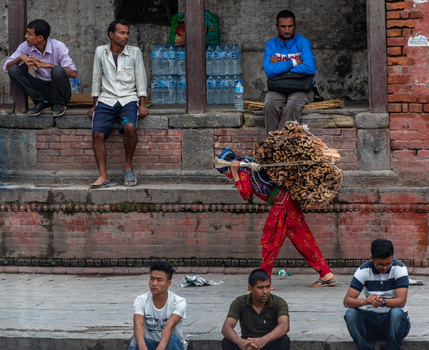 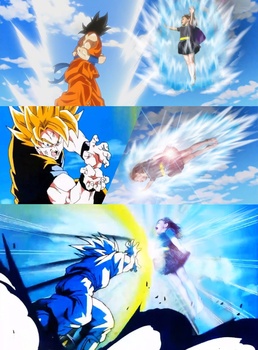 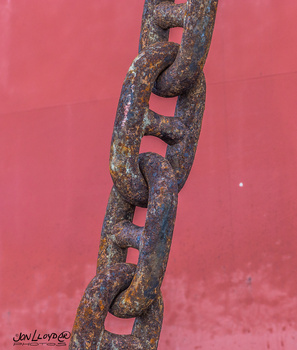 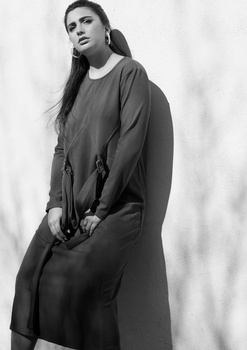 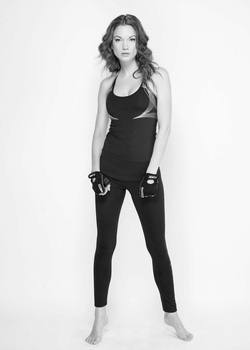 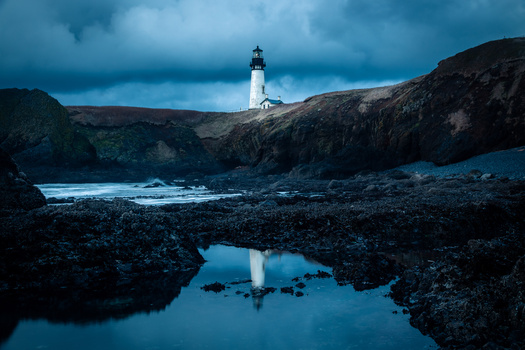 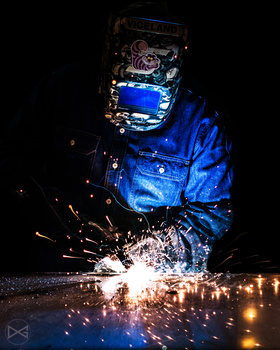 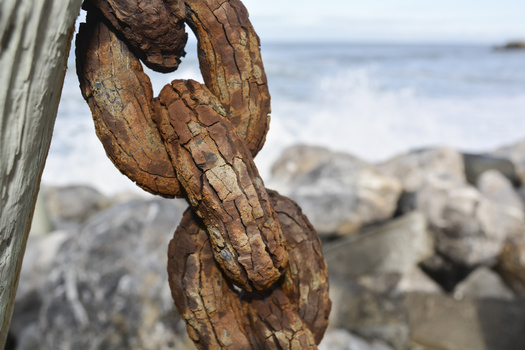 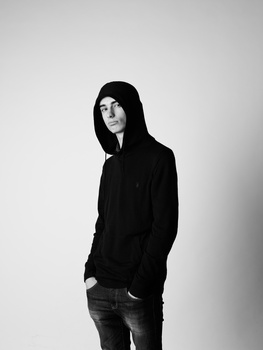 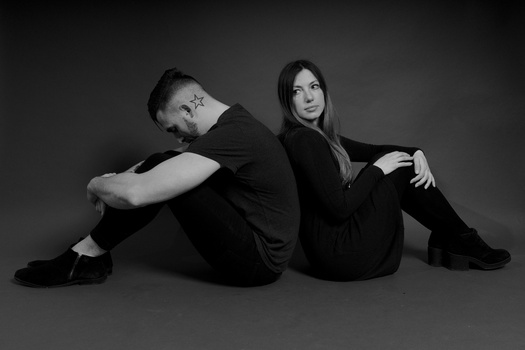 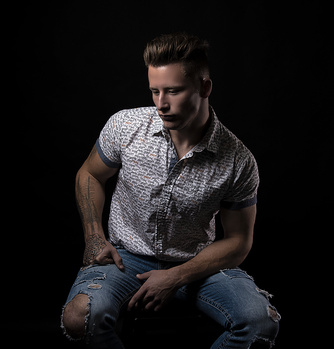 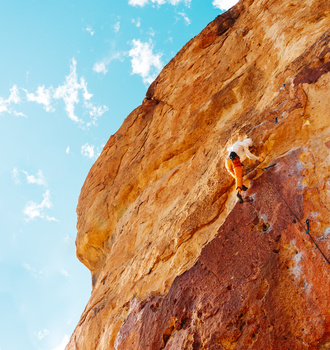 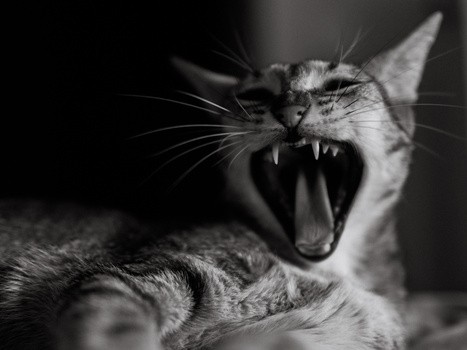 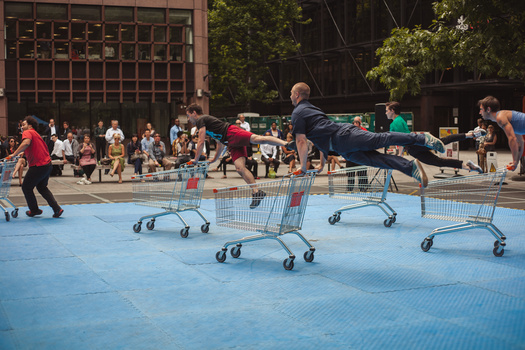 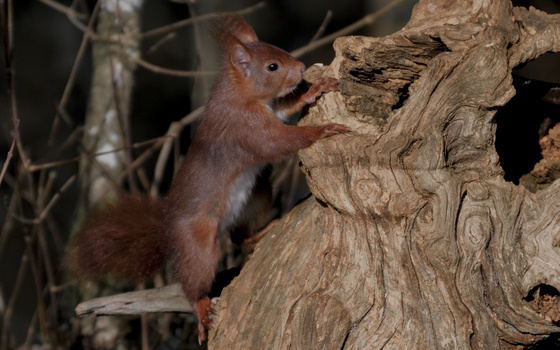 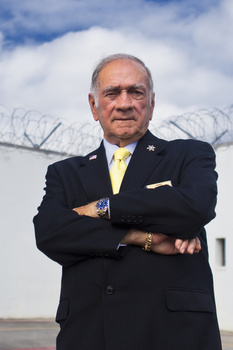 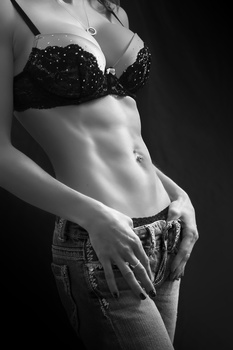 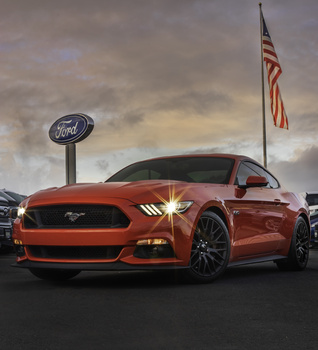 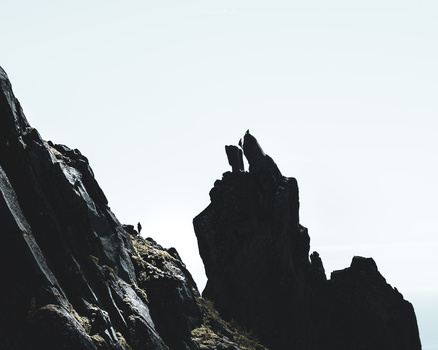 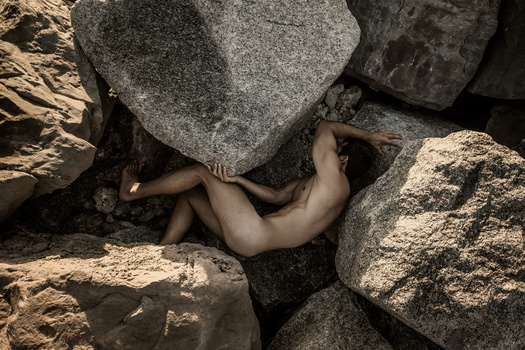 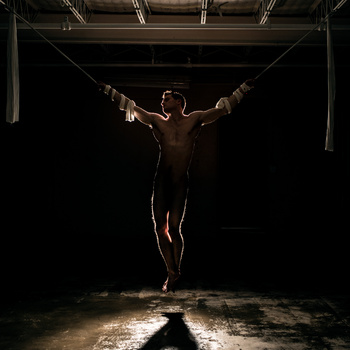 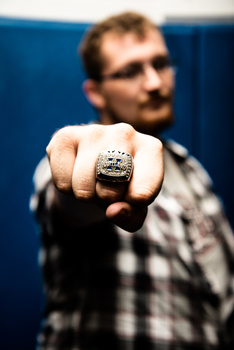