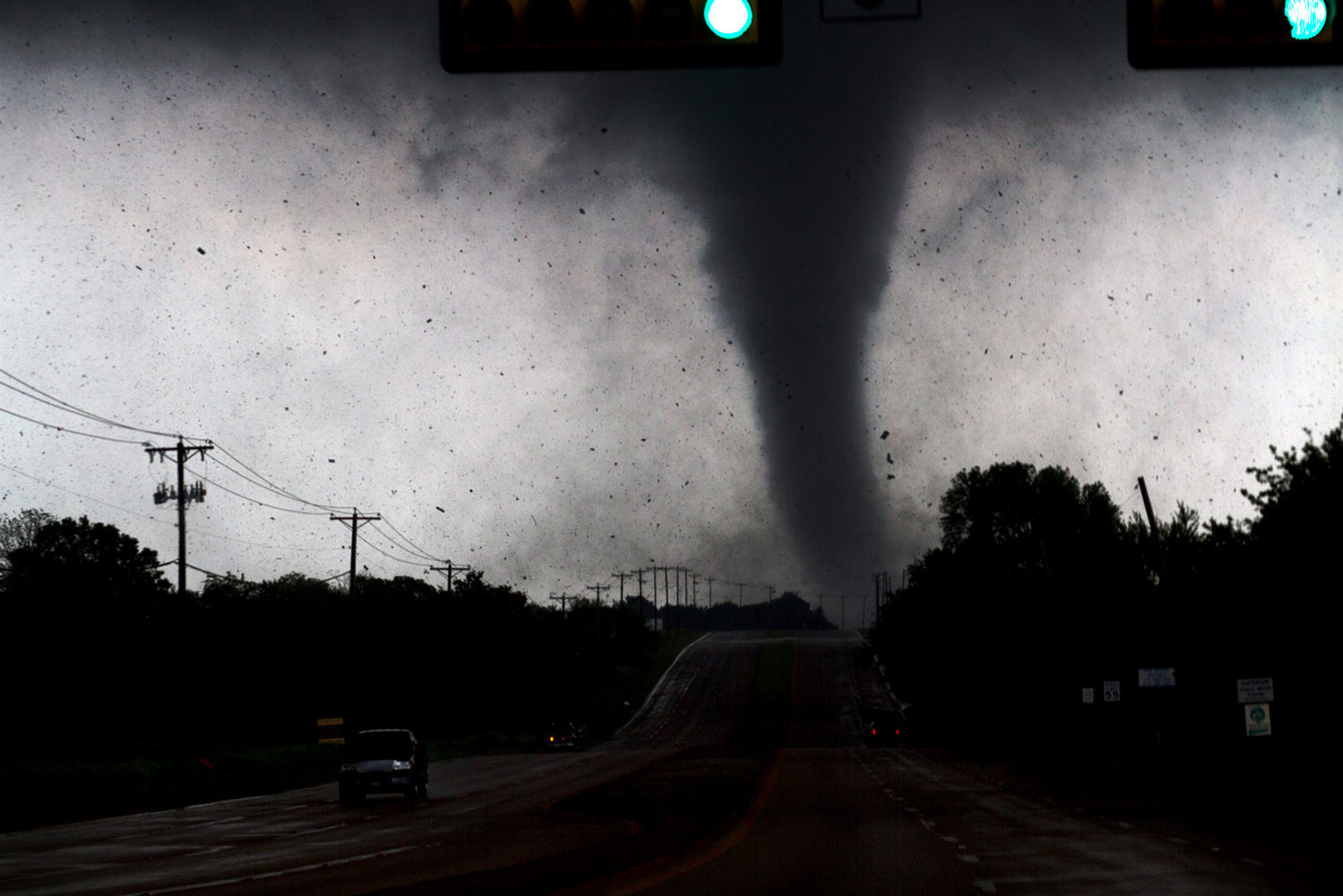 I was on my way to a carptentry job when i saw some clouds cirling close to the ground. I always kept my canon 7d and kit lens with me becuae I wanted to practice photography. I didn't end up making it to work. After submitting the picture to the Dallas Morning News via the paper's website, I was called into the office, where I would spend the rest of the evening dealing with requests for the image. By the next day, I had a CNN interview and the picture appeared on the front pages of 17 newspapers from the Wall Street Journal and Washington Post to papers in Montreal and Buenos Aires—and it will appeared in the next TIME magazine issue as a two page spread. Later that year made top 10 photos of the year by TIME in the end of year top 10 issue.

No doubt at all that this is stormy! I'm not sure whether this image has been manipulated and, if so, to what degree. Is the debris in the air, on the windscreen or has it been added? Has it had colour removed so that it's almost but not quite monochromatic? Given the commercial interest in the picture, I'm guessing it reflects what was actually happening. Either way, it's a stunning stormy image.

Very minor curves, highlight and shadow adjustments. it was very dark under the storm.

What a lesson you got that day...lesson learned, keep your camera with you! Good shot. That looks like it tore up everything in it's path... 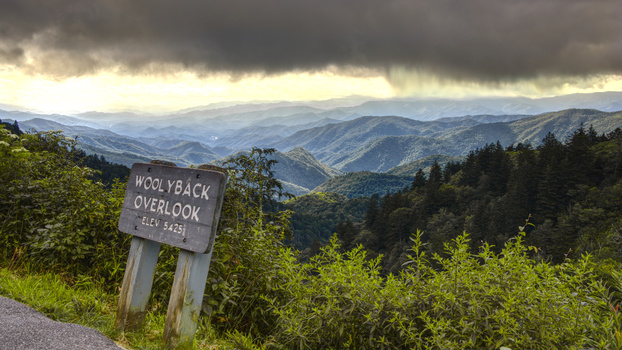 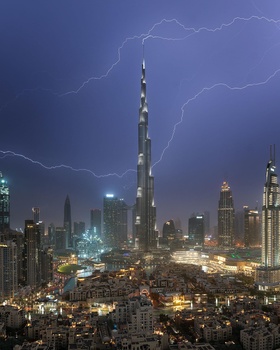 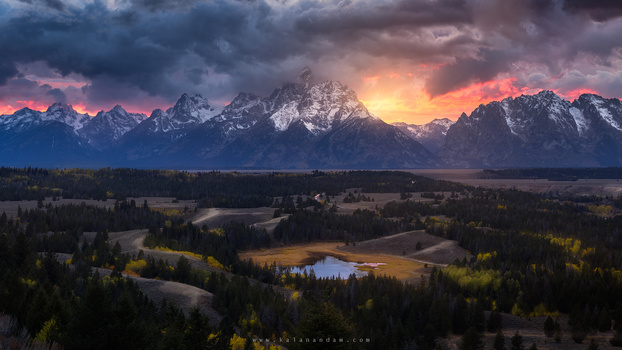 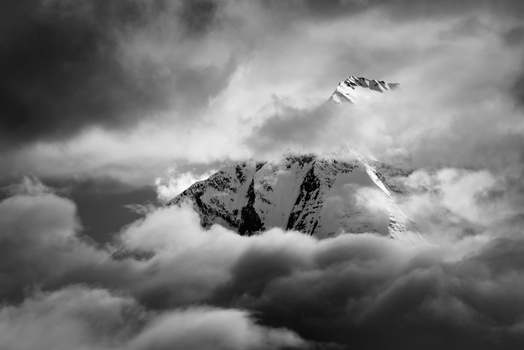 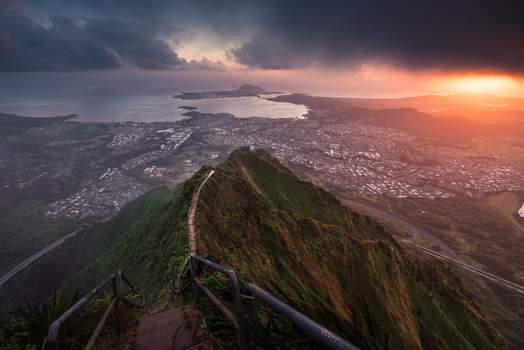 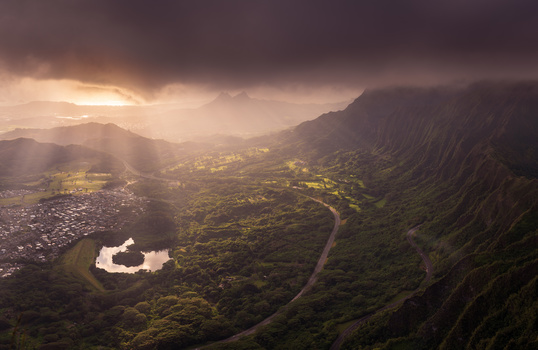 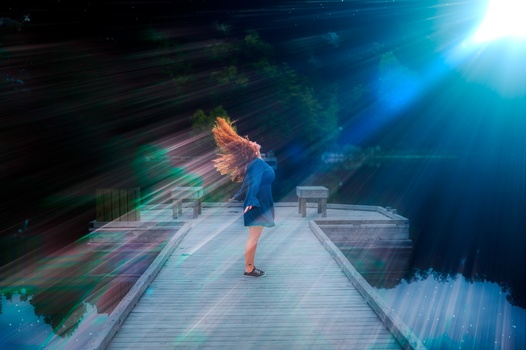 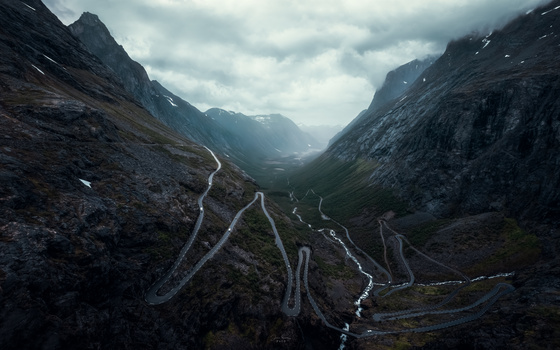 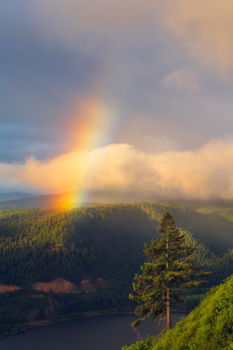 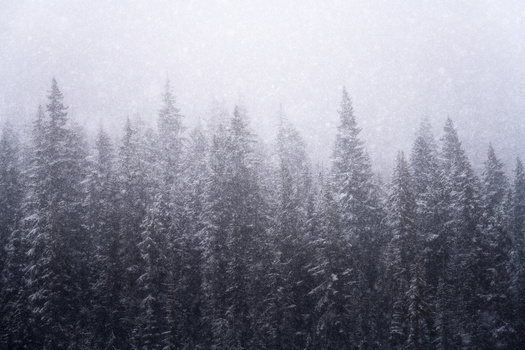 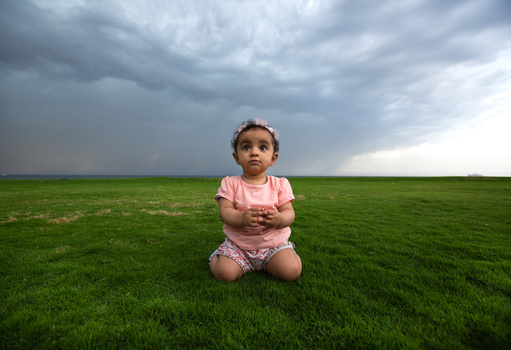 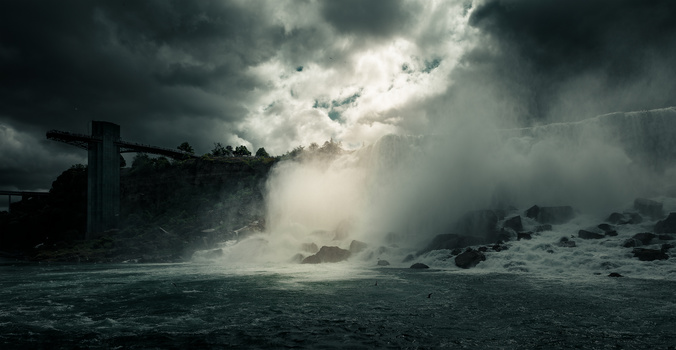 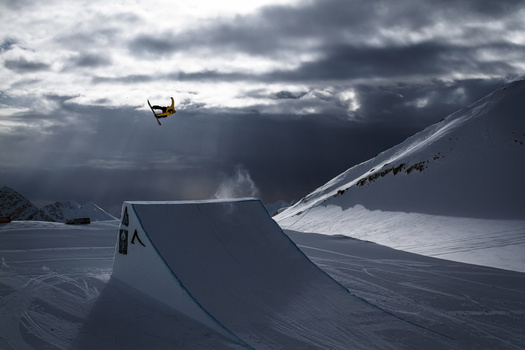 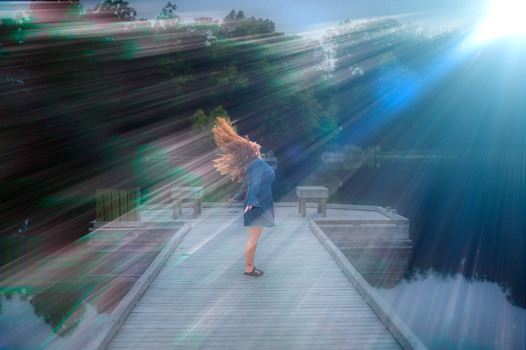 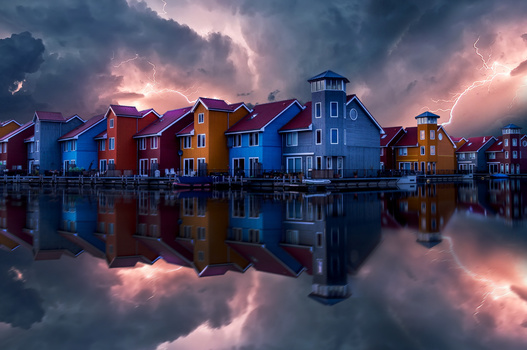 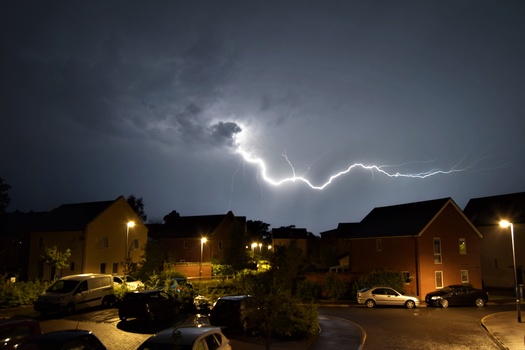 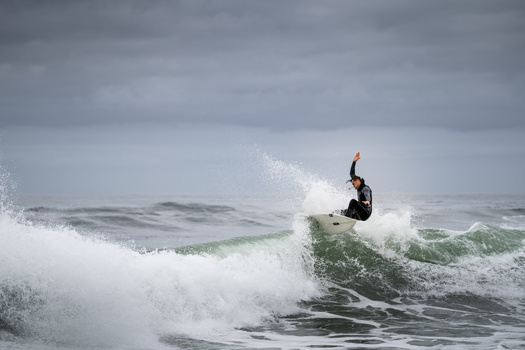 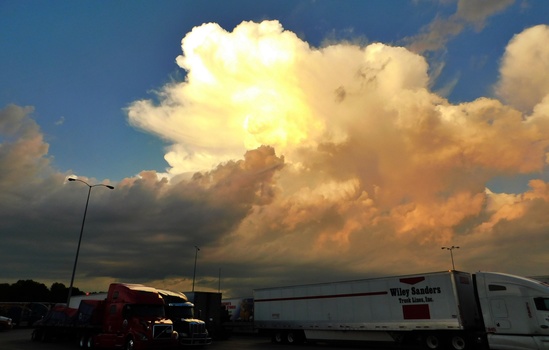 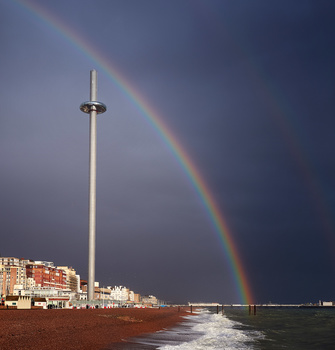 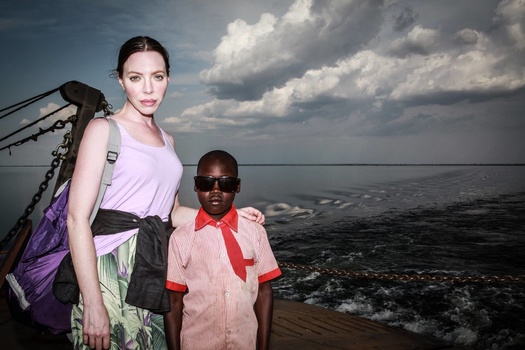 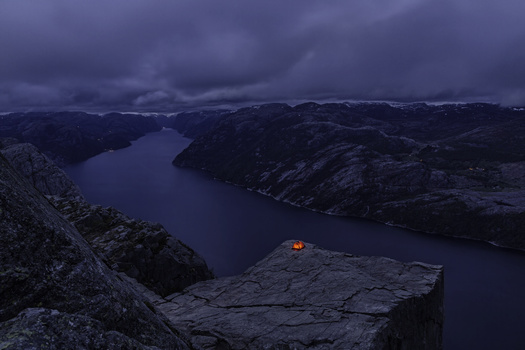 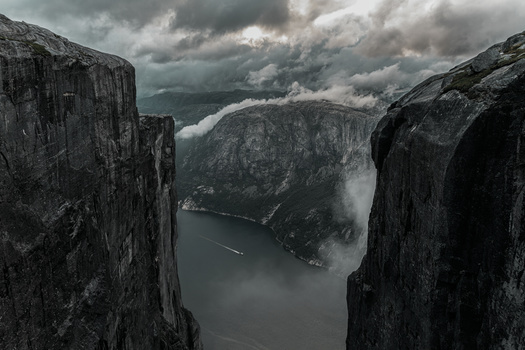 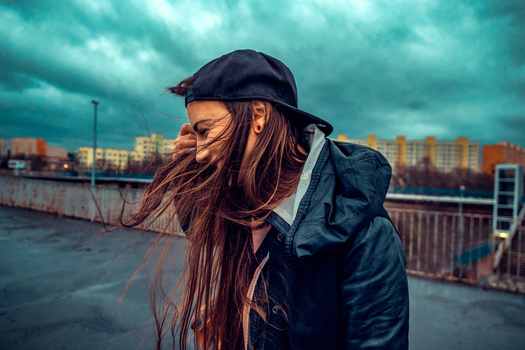