Diop, who is Senegalese, and Tempé, who is French-American, are both based in Dakar. Drawing on their shared love of cinema, they created a series of twenty images “inspired by iconic moments of great French and American movies, with a cast featuring a representative sample of the cultural scenes in Dakar and Abidjan, where these images were shot.”

Diop and Tempé, discussing their decision to reference classic cinema, cite its ability to transcend barriers like race, geography, and culture: “Great movies of the past, as well as most recent ones, feature iconic scenes that have tremendously influenced pop cultures of very different societies. African major cities weren’t left out.” Diop recalls growing up watching classic films like the ones portrayed in [re-]Mixing Hollywood saying, “I remember playing roles with my friends as a kid, impersonating James Bond as if I was Roger Moore, and running around the house searching spies in my mom’s kitchen…”

You can find more information about [re-]Mixing Hollywood / ONOMOllywood on the project’s website, and you can see more of Omar Victor Diop’s work here; and Antoine Tempé’s here.

Via [My Modern Met] 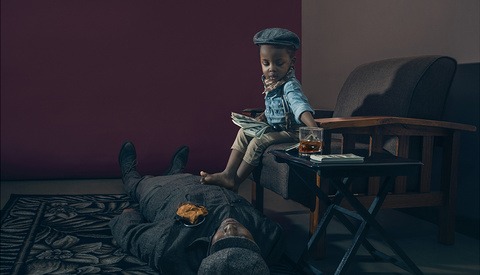 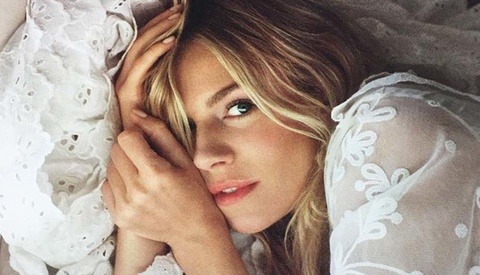 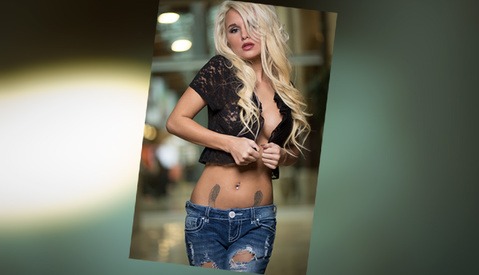 New
Portrait Retouching: Capture One and Photoshop
With Quentin Decaillet
$99.99
$69.99
Log in or register to post comments

That's a helluva idea. They are doing a good job of it too.

I recently shot the girl in the black/white photo in Senegal, Aminata, very beautiful! Met Omar while there, a really great person and very talented, a true inspiration for Dakar artists