CFast Cards Hurting Your Wallet and Your Recording Time? "C-Box" Has A Solution

4K video camera systems are now quickly becoming prevalent in the market, and with even more on the horizon, it's a safe bet to assume that many filmmakers stepping up to 4K aquisition will be investing in peripherals and other accessories that are needed to capture and edit at that resolution. One of these expensive extras comes in the form of CFast 2.0 cards. Before shelling out for one though, check out a product that instead, lets you record to much less expensve SSD drives.

Another major drawback to recording at 4K, especially on systems like the URSA, URSA Mini, or Canon C300, are the short recording times (due to the immensely high data rate).

By recording to SSD, users can buy much higher-capacity drives and capture longer takes without having to offload or switch cards.

I bring up this comparison because a new product called the C-Box System replaces the need for Cfast 2.0 cards, by plugging in an SSD recorder into the CFast 2.0 ports. The developer is currently seeking funding on Kickstarter to go into production, and their informational video below will tell you more.

It is important to keep in mind that the C-Box System isn't a traditional external recorder (like an Atomos or Odyssey) as it is taking the data that would have been recorded internally and letting the user write the data simply to another storage medium. It's tricking your camera in a sense.

This is a great solution for productions where a small recorder attached won't be an issue, like for event capture or studio work. CFast 2.0 is definitely going to come down in price eventually, like all other media does, but for those who can't wait, the C-Box System claims to be able to ship this summer, provided it is funded. 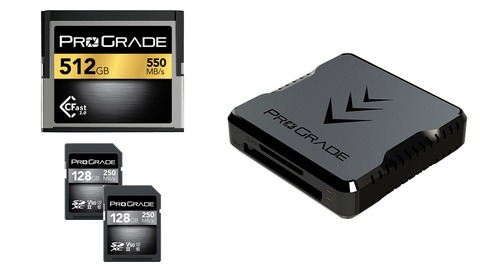 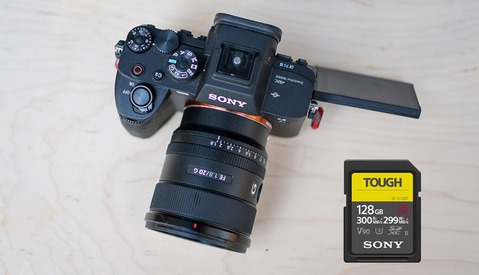 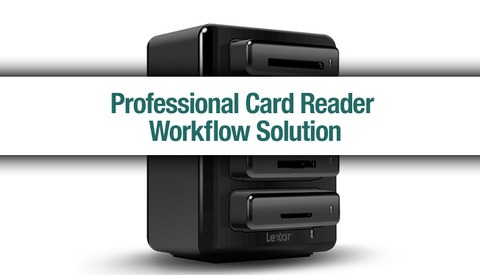 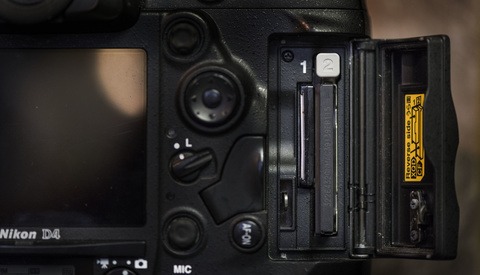 And next we'll see c-fast cameras with a door you HAVE to close before the camera will work... So no adapters like this will work....