How a New Type of Filter Could Revolutionize Low Light Photography

Color photography is great. There's a problem, though: the way we give color information to a camera sensor makes them really terrible at low light performance. A team from the University of Utah may have the solution.

Most modern digital cameras use a Bayer filter to selectively filter incoming light into red, green, and blue components, using their relative amounts to assign overall color values. While this is a good system for color photography, it's not so great for low light photography. By selectively letting only some of the light through, the filter discards a sizable portion; in fact, a modern camera sensor receives substantially less than 50% of the light that is incident upon it. While this is fine when there is an abundance of light, it becomes a crucial loss when light is at a premium.

Bing Shen, Peng Wang, Randy Polson, and Rajesh Menon of the University of Utah have created an entirely new filter design that drastically improves the transmission efficiency. Instead of blocking certain wavelengths of light, their device uses microscopic patterning of the filter material to manipulate the polarization of the light. In other words, the new color filter doesn't reject light, but rather bends it in a way that can then be read by software and interpreted as color. A further benefit of this is that approximately 25 color codes are created as opposed to the three-color RGB system, resulting in more accurate renditions of color.

The result is over double the transmission efficiency of a traditional filter; the team's experiment yielded 74% transmission efficiency. Double the light means double the information for the sensor and represents a drastic improvement in low light performance. Even more promising is the fact that the new filter will likely be cheaper to manufacture, owing to the fact that it is only one layer, compared to the three of a Bayer filter. Menon notes that the first commercial products to use this technology could be out in as little as three years. While the team's commercial focus is currently the smartphone market, the technology is equally applicable to DSLRs and mirrorless cameras, as well as industrial and scientific imaging. We can always use more low light performance in photography, and it looks as if this might be a big step forward.

[via University of Utah] 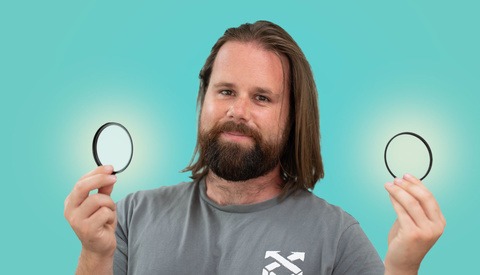 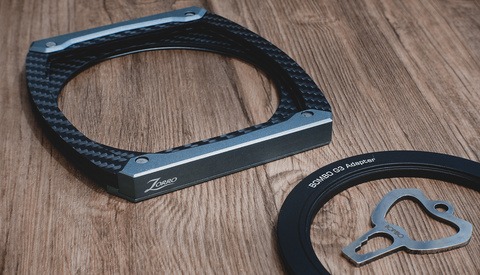 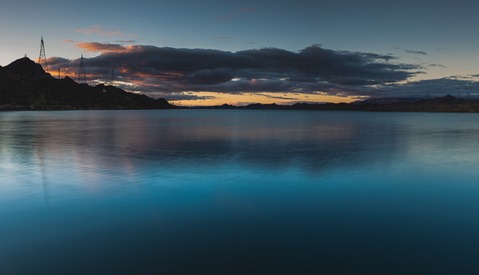 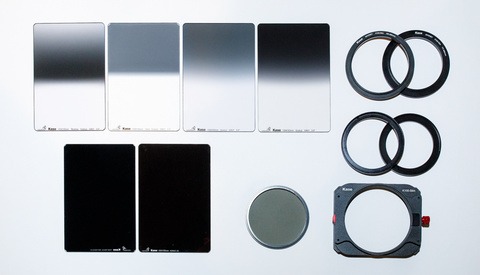 Gear / March 18, 2019
A Review of the Kase Filter System and Why I Stopped Using Lee Filters 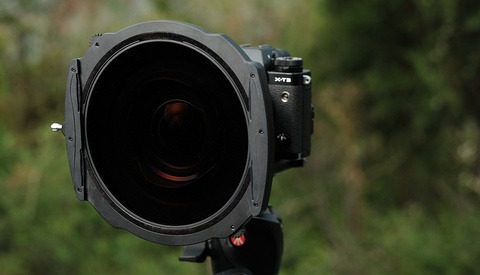 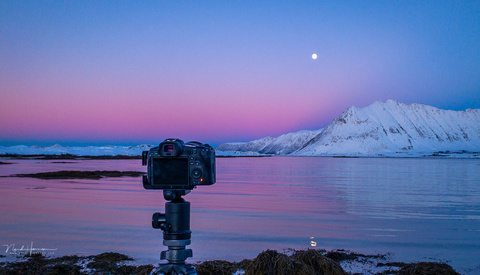 I'm not an engineer, but would the extra light and 25 color codes bog down the camera's processor? Sigma's Foveon, for example, has data bottlenecking which causes very slow write speeds and won't allow for video use because of the amount of information, etc. I know this is talking about a filter, but I'd assume the extra light data would require more horsepower to process? I'm guessing on a cell phone it might not be a big shift, but on a larger sensor?

Love the idea though. As a shooter who finds himself in incredibly low light situations quite often (think poorly-lit athletic and wedding venues and third world locations with virtually no power) this type of tech could be a game-changer.

Don't worry. In three years processors will do instagram filters on 8K with ease ;)

Yep. My thoughts exactly. But a 1 stop improvement on what we have today... that's pretty damn good. But not "revolutionary" by any means.

It's considered revolutionary because the theoretical upper limit of transmission efficiency with the current filters is 50%, whereas this method can push that toward 100%.

Ah, yes, the technology is revolutionary, definitely. But the end user experience? The photography and images it creates? Those are different questions.