Today Panasonic announced at CES 2018 the new Lumix GH5S, a video focused camera that should be a boon for the prosumer hobbyists and professionals alike. Panasonic has changed several aspects of the camera to give an edge to the photographer and filmmaker that will enable them to step above the current Panasonic Lumix GH5 in usability and creativity. If you’ve been wanting even more out of your Lumix line of cameras, this may be the tool for you.

Panasonic has replaced the 20.3-megapixel Micro Four Thirds Live MOS sensor found in the Lumix GH5 and replaced it with an all-new 10.28-megapixel sensor for the Lumix GH5S. By halving the megapixels on the sensor, it has allowed Panasonic to improve on the maximum ISO of 25,600 from the GH5 to an ISO ceiling of 51,200 in the GH5S. For compositions that require shooting in low-light conditions, Panasonic has also added its Dual Native ISO Technology to the GH5S to reduce noise in the image. Now the native ISOs will be 400 and 2,500. If you’re shooting stills on the Lumix GH5S you will be happy to hear that the 14-bit raw files will allow the newly developed multi-aspect sensor to provide sufficient margin to get the same angle of view in 4:3, 17:9, 16:9, and 3:2 aspect ratios which would be stunning to not lose the megapixel of the image to post cropping.

The Panasonic Lumix GH5 was the first mirrorless camera capable of shooting 4K footage at up to 60/50p, and the new GH5S takes this one step further and shoots at 4K 60/50p recording in Cinema 4K (4096 x 2160). Most prosumer 4K cameras don’t shoot at a full Cinema 4K and are actually shooting UHD at a 3840 x 2160 and 23.98p; this should remove any issues mixing footage between other Cinema 4K cameras and the GH5S. The GH5S is also capable of internal 4:2:2 10-bit recording, which should enhance color reproduction and V-Log now comes standard on the camera. If you need to synchronize multiple devices and cameras, the GH5S is now compatible with timecode in/out. There's no time limit recording both Full HD and 4K video, and the GH5S records 4:2:2 10-bit 400 Mbps All-Intra in 4K (at 30p/25p/24p) and Cinema 4K (24p) and 200 Mbps All-Intra in Full HD.

The physical dimensions and controls of the camera have not been changed from the GH5 so for those moving back and forth between cameras, you won't have to learn additional controls. The hardware is the same as the GH5 and will retain the same top burst rate of 12 fps (12-bit raw files in AFS). This does drop down to 8 fps if you're using continuous AF (AFC) If you're shooting in 14-bit raw, the burst rate is 11 fps (AFS) and 7 fps (AFC). The only additional update from the GH5 to the GH5S is the ability for the camera to autofocus down to -5EV from the -4EV of the GH5. For those that are looking at a Cinema 4K camera that does quite well in low light conditions, this may be the new camera for you. One caveat, if you really like your IBIS that's in the GH5, Panasonic has removed that feature from this camera.

Pricing has been announced for the Panasonic Lumix GH5s at $2,497.99 (body only) and will be available from the end of January.

DPReview compares the GH5S to the Sony a7S II:

Kai reviews the GH5S and compares is it to the GH5:

DigiDirect also does low light tests with the GH5S: 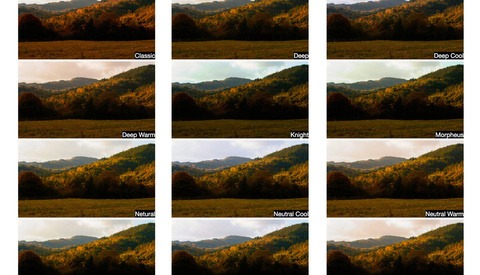 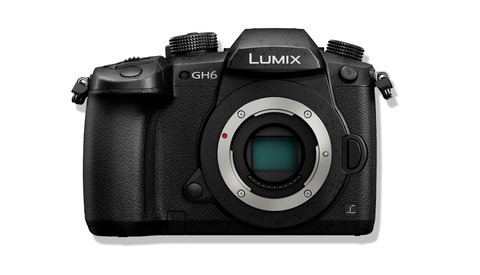 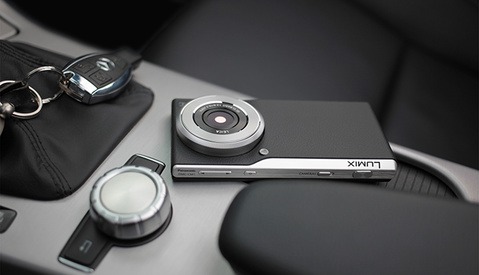 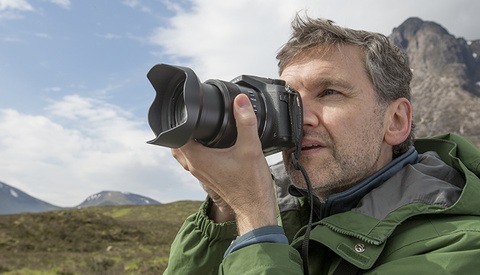 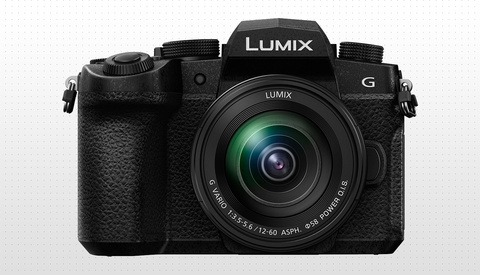 I love that Panasonic is pushing out these quick updates but this camera isn't an obvious upgrade for most shooters. We personally never use V-Log and we use in body stabilization every single day. For that reason, we may buy one of these to supplement our five GH5s but we won't be replacing them all with GH5S'.

It's definitely an addition-type investment into their system, not a replacement. If you have a GH setup now and it can fit your budget, by all means add this to your arsenal. It wouldn't surprise me if down the road you may consider a second body.

Removed IBIS? What on earth were they smoking?! That’s maybe the single most incredible feature about the GH5.

Could someone elaborate on 'multi-aspect sensor' and how that differs from sensor crop with resolution loss?

Would the newer sensor be good for night / astrophotography?

I don't shoot any video now anyways, but I have a set of m4/3 lenses, and rather enjoy night photography...