No stranger to experimenting with cheap equipment and camera hacks, photographer Mathieu Stern’s latest project involves trialing a lens technically built for use with projectors, which he purchased at a yard sale for just $6.

In the hunt to continue working on creative projects, Stern found the lens and converted it for use in shooting portraits. Intended for a slide projector, the lens is incredibly minimal, and doesn’t even have an aperture system. Alas, he was determined to find a way to make it work like a regular camera lens.

Trial and error revealed the size of the lens meant it marries with the M52 to M42 helicoid ring adapter, before he then used the M42 to Sony E-mount adapter to mount the new set-up to his Sony mirrorless camera.

To his amazement, portraits he took using the lens produced sharp results, and with great depth of field. You certainly wouldn’t second guess that these images had been taken with anything less than industry standard equipment. Check out some of the results below, noting the varying levels of bokeh it created. 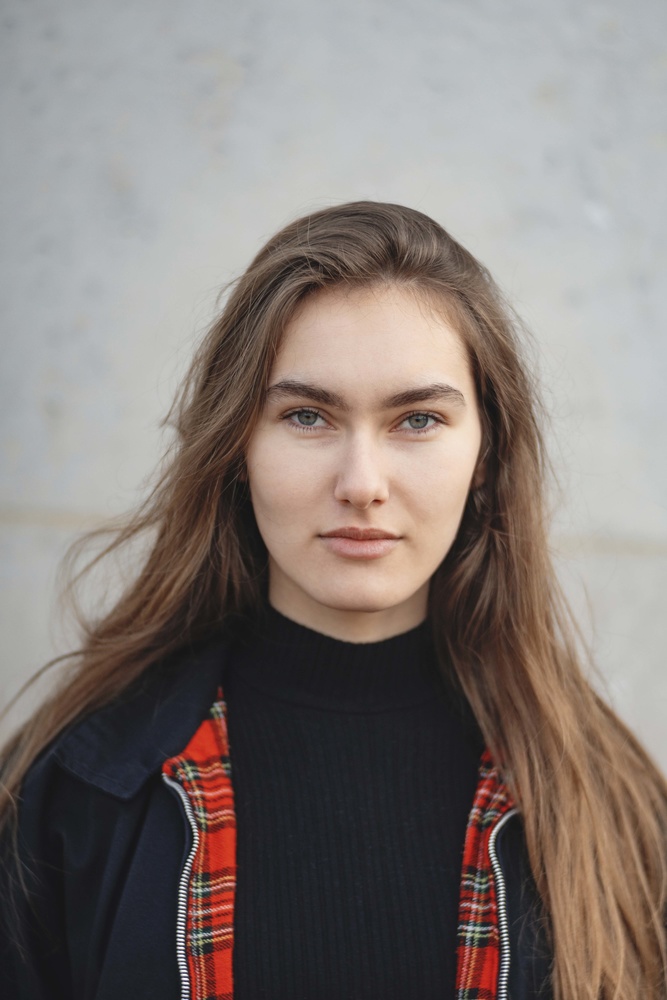 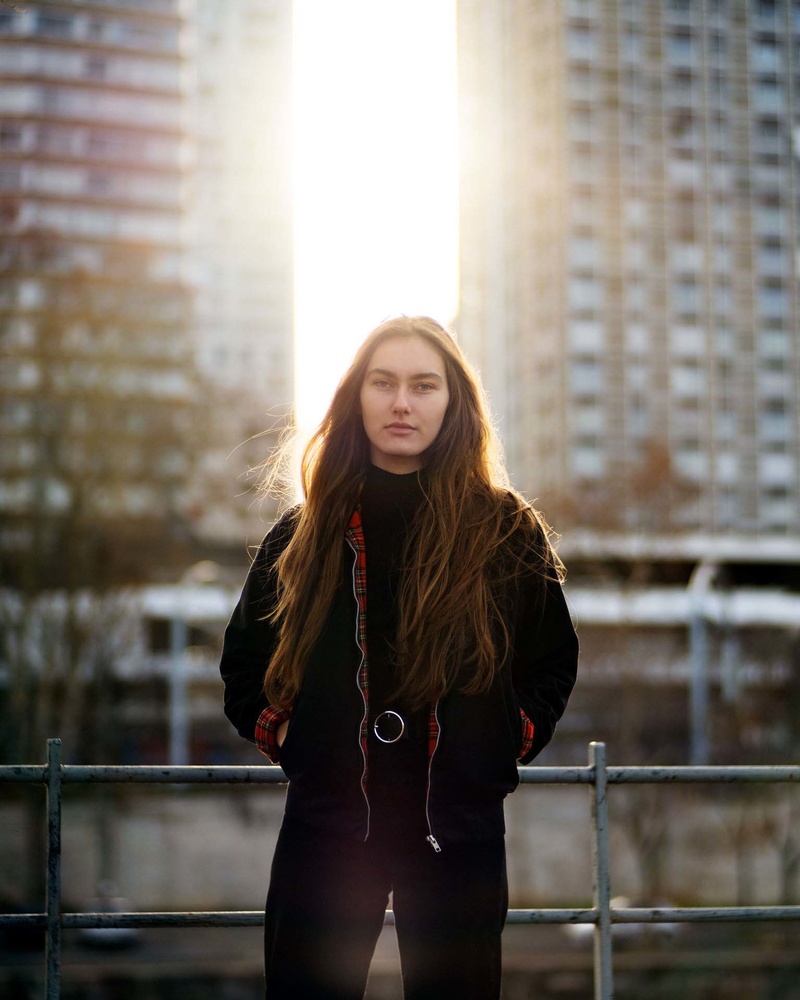 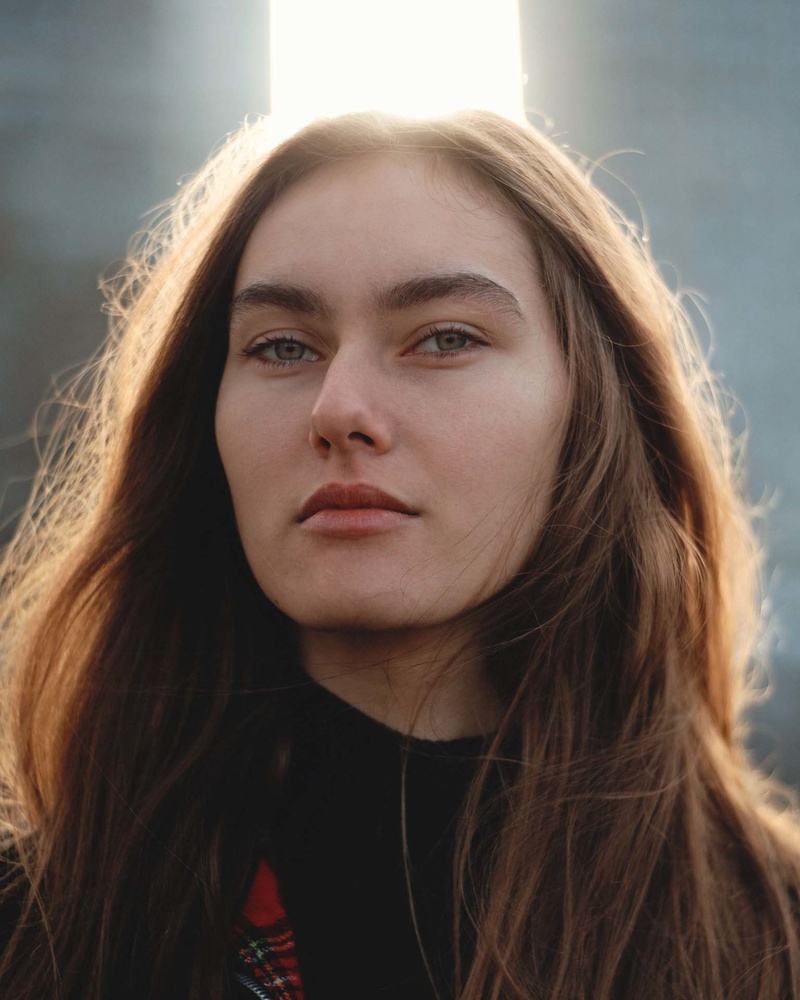 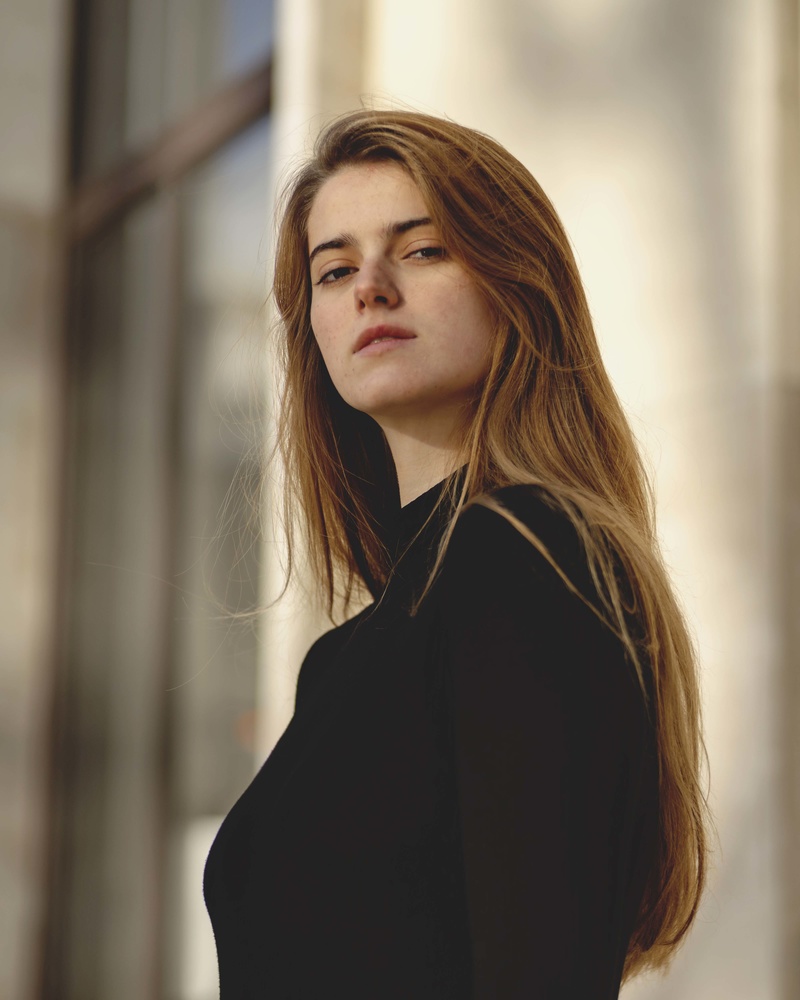 The video above also reveals a behind-the-scenes look into how he pieced it together, and how he went about capturing the images. You can see more of Stern’s experiments at his YouTube channel.

All images Mathieu Stern, and used with permission.

Interesting he could get it working. +1 for the effort.

Picture quality seems on par with cellphone though, so this remains a fun experiment as I would not see anyone wasting thousand on a Sony mirrorless to then cheap out on lens only to get results that are no better than what any recent cellphone can do.