Can You Compose Landscape Images by Feel?

Landscape images are often composed according to some sort of established method, such as the rule of thirds, the golden spiral, or some other rule. And while those rules exist because they can help you, certainly, they are not the only way to work. In fact, sometimes, composing by intuition and feel is the way to go, and this great video tutorial discusses why that can be such a good thing.

Coming to you from Alister Benn with Expressive Photography, this awesome video tutorial discusses composing landscape images by feel. A lot of us simply default to something like the rule of thirds, and while that can work, by not diving more deeply into the frame, we are missing out on creating more interesting images. If you look at the work of some of the best photographers, it does not always conform to some set compositional rule. A lot of the time, an image works for some reason that we simply cannot articulate, and if we do not give ourselves a chance to find those kinds of photos, we are missing out and likely creating rather formulaic shots. Check out the video above for the full rundown from Benn. 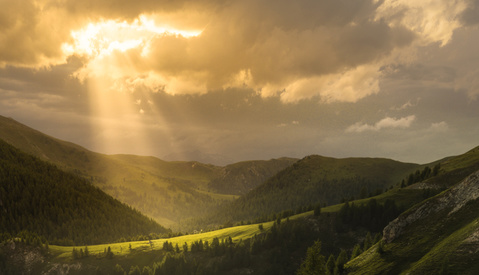 Education / January 26, 2022
How to Tell a Story in Landscape Photography 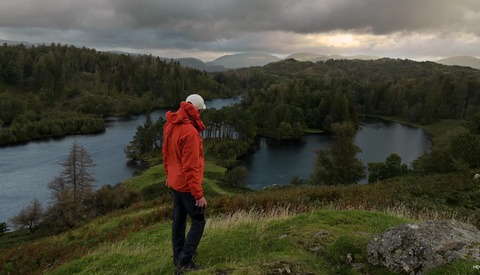 Education / March 29, 2021
3 Photography Skills That Will Pay Off Forever 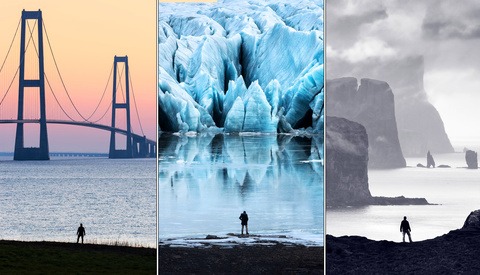 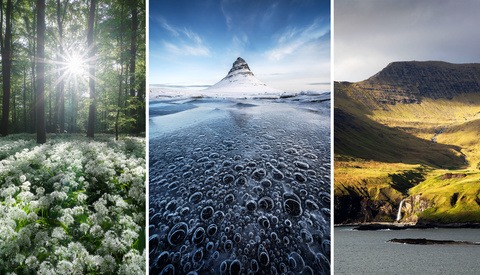 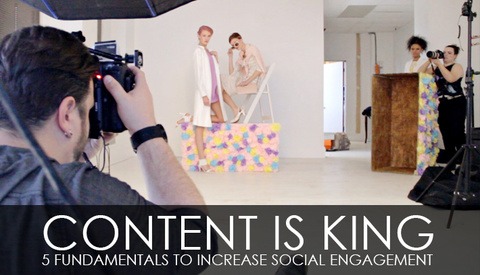 Great subject, especially for photographers.
Whether it be landscape, interiors, entertainment, events, or portraits, I compose all my photography intuitively and speak about this often. It's often about getting out of your own way and moving forward in your work.

Ever wonder how painters know when to stop adding brush strokes, they utilize their instincts.
Intuition is not often spoken about in composing, yet It's one of your most powerful tools in image making.

I often wonder if that "feeling" somehow unconsciously implements the "rules" of composition since they originate from what supposedly makes us resonate with photos. I've heard one photographer suggest that the "rules" should be used as a last resort when "feelings" just aren't there.

Hope I can help answer that thought for I have experienced exactly what you described.

When the feeling seems to be amiss, and I question if I’m up for the task, that is precisely when I remind myself to just get on with it. We have within, the ability to do, what we know how to get done. It becomes a trust of oneself.

I would like to mention that I really do not like rules of composition. In the arts, it really needs to be about intuition. Now, you may be correct that somehow, those rules are embedded in the subconscious, but for me, I trust myself more than any written rule when I comes to photography.

Kenny Werner wrote Effortless Mastery, aimed at musicians regarding what we’re discussing here. Imagine what it’s like for musicians who keep questioning the notes coming from their instruments. His book was very helpful in my understanding this.

I always use intuition to compose a photo. I think the rules are there for those that lack that intuitive ability. Sometimes there is no time to sit and ponder due to the fleeting nature of the scene. Doesn't mean i get it right to everyone's taste everytime.