Apple’s M1 processors have made an impact since the first machines were introduced last year, and the new M1 Max seems to have taken it to another level. Check out the performance of this machine when exporting raw files in Lightroom and throwing around 8K video in Final Cut Pro.

If you're a PC user, be sure to check out the thoughts of Fstoppers' Lee Morris in this video.

As noted by Stalman, Apple appears to have responded to customers by including the ports that creators use most frequently. This machine comes with three Thunderbolt 4 ports, an HDMI port, SDXC slot, and a MagSafe 3 port. When purchasing a refurbished MacBook Pro 13” a few years ago, I deliberately opted for a 2015 model rather than something slightly newer as I couldn’t face losing my SD card slot, and I was sure that the TouchBar was going to be completely useless to me.

Will you be investing in one? Let us know in the comments below. 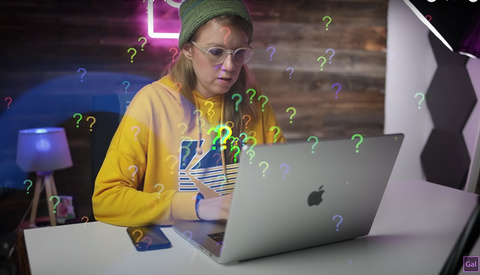 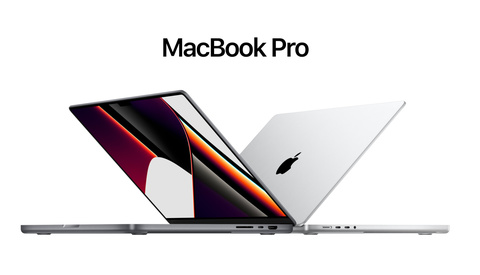 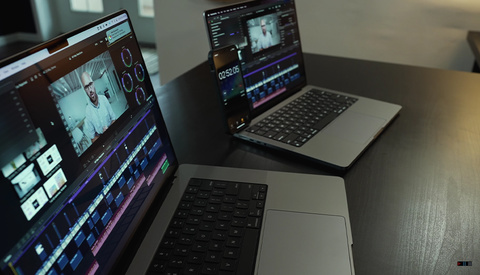 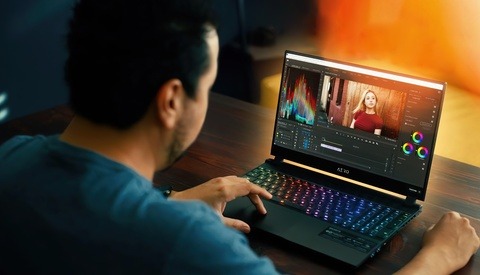 Mastering Macro Photography The Complete Shooting and Editing Tutorial
With Andres Moline
$299.99
Log in or register to post comments
20 Comments

I ordered one with the M1 Pro with 32gb of ram instead of the Max. Hoping it still does the trick for Lightroom and light video editing!

It’s fair to say that computer will ‘do the trick’ for those tasks, have no fear.

I've been waggling back and fourth on it since the announcement. On one hand it is super compelling, but on the other it is a very expensive cost and I utterly loathe the camera notch.

It has nothing to do with any perceived loss of screen real estate and everything to do with the hideously ugly and distracting black notch in the middle of the screen. It's the same reason I'm still on an iPhone 8. I can't stand the notches on phones either.

(and yeah, I know an app already exists for it, but imo the toolbar is still awful looking, even when blacked out. When I'm talking about potentially spending ~$7000cad for a computer it drives me insane to think I have to compromise using some weird workaround to not hate the way my machine looks)

Just make a background image in Photoshop with a black bar in the height of menu bar. Should work perfectly. Just tried it on my non-notch iMac. I just read there is even an app for that now...

So you don't have any notch, you use the complete 16:10 screen AND the menu is out of the way.

Will be waiting for the M2 Max (for the Mac Mini). With the faster GPU gen from the A15 and with 48 cores, it’ll be the kind of performance sweet spot for me— price willing.

Waiting for the updated Mac Mini.

Comparing apples to oranges… my 13” MacBook Pro can fit in my camera bag and travel abroad with me… not sure a PC tower and screen afford the same luxury.

My unscientific review of Capture One Pro running through the Rosetta emulator is that it’s infinitely faster than my old laptop, whilst being all the things you said above. It’s also runs a 4K monitor and graphics tablet without heating up or fans coming on.

I don’t understand your reply, it makes no sense?

I dont own a top of the line desktop to make a comparison, but im fairly certain you can buy the required parts to make it perform better than an M1 Macbook Pro if you source the relevant components.

Well im certainly not going to be a 'mac fanboy' and tell you to buy one of these, but my M1 runs Capture One and Affinity beautifully.

I cant comment on LR but ive seen people previously saying that they basically keep layering code onto their old codebase that should probably be re-written from the ground up... dunno how true it is but it seems logical to explain the performance issues.

Are there any tests out there that compare the exporting speed in LR/Capture One with the Max vs Pro chips?