Change the Time of Day in a Photo? Remove Haze? What We Saw at Adobe MAX "Sneaks"

Last night we were treated to an annual event where Adobe encourages their developers to think differently and solve problems they perceive and present them to the world. This event takes place every year at Adobe MAX and is called "Sneaks." Sneaks has led to innovations like Content Aware Fill and Shake Reduction, but not everything revlealed at Sneaks is guaranteed to make it to a final consumer release. But what we saw looked pretty amazing.

A lot of what we saw last night has minimal effect on photographers and filmmakers, but I do want to highlight some of the Sneaks that, if they make it into a final production, will most certainly have a profound effect on how we do things.

Audio editing via (not overly informative) waveforms has been the norm for decades. I do it, audio editors do it, and all videographers deal with it. But last night we saw something that might, MIGHT, mean the end of this old, archaic system that hasn't seen particular advancement in decades. Here’s a completely new approach to editing audio – making it simpler and more intuitive... well, at least they hope. The thing is, I was so impressed by this that I was struck silent. I wasn't alone. I think the ramifications of this particular advancement are so beyond what we are used to that the audience of 5000 wasn't entirely sure what they just saw.

This one was a real crowd-pleaser: Lighting changes all the time, and photographers would love the ability to stop, rewind, and fast forward time. This tool uses huge archives of around-the-clock footage to find and transfer lighting to your own images. This is as close to time travel as it gets... and it might just work.

According to the developer, this is a new video technology that eases transitions and removes pauses from video, automatically. I was ready to be impressed, but I still think the software has a long way to go. Despite the fact the final video cut was better, it wasn't great. This is incredibly complicated stuff, and I'm not surprised it's still a little rough around the edges. But let's say this did work... perfectly. That would make interviewing people who aren't used to a camera in their face a whole lot easier.

Images of outdoor scenes are usually degraded by haze, and getting rid of haze in your pics is currently a lot of work. The Photoshop team has figured out a way to reduce haze using a tech that's fast and accurate: automatic haze removal (and automatic haze insertion, too). Now this... this was incredible. This is a tool that, much like content aware fill, can continue to get better over time and that we as photographers would likely use regularly.

You can see the entire list of Sneaks that we saw yesterday live, and watch every demonstration as well. Use the hashtags on Twitter to let Adobe know what resonates with you, and that increases the liklihood that we'll see those as finished products. What was your favorite? 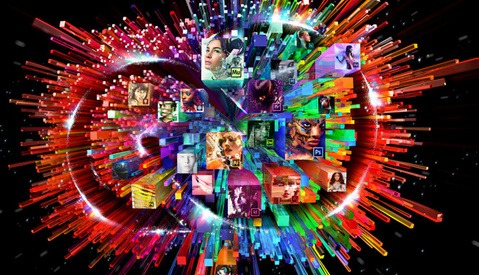 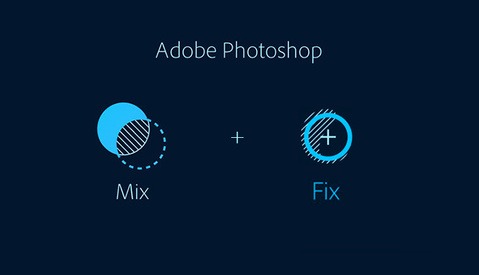 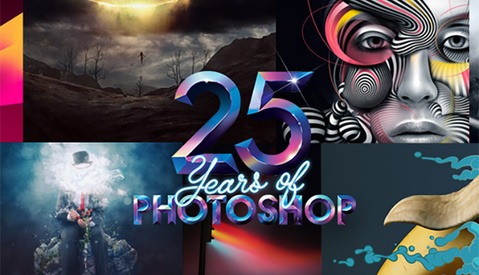 The de-hazer has a place I suppose, but the day time adjuster.... I don't know.

I completely get that these are not meant to be consumer ready things, but rather experimental manipulation, and as such, something that is meant to be learned from, improved upon, and have the lessons learned applied to other problems, but this kind of automatic major adjustment bothers me.

Perhaps it reminds me too much of something I always joke about: the "Make Good" button. It operates without thought, taste, or sensibilities, yet there are enough people in this world who will covet these functions with the idea that they don't have to try as hard to make it "right".

Like Douglas Sonders post this week with the Glyn Dewis tutorial, I reckon the day/night one will be a big hit with compositors. Same goes for the adding mist/haze. Adds more mileage to stock photos and old pics you've got lying around, too.

I can't imagine it will be good enough to look right up close. We shall see soon though.

I honestly think these are ALL absolutely incredible. Are there issues in these examples? Sure. But when you think about it, the only time any of these new-age, cutting edge developments that we're getting these days looked really good in these previews was with content-aware autofill. And even that got better.

I think it's important to see the applications when you just need a subtle change. Again, it's not meant to create a hazy forest out of thin air for your album cover photoshoot. But if you just want to add a little bit or control it slightly, you now have another option aside from increasing contrast or pulling on the blacks slider. Pretty awesome.

The same application of subtlety could be thought of in terms of the other sneak previews... That was an incredibly difficult interview to edit. Imagine if you just had very few "almost" transitions (as I think is more often the case for us all anyway...am I wrong?). It really would help so much...

I think all the videos were really interesting.
I sometimes wonder where Photoshop could make real improvements ( we've stuck with CS6 at work) seeing stuff like this makes you realise that innovation is being worked on in lots of different areas.

My cynical idea that Adobe introduced subscription for CC is just because they've got nothing left add is eased slightly by seeing stuff like this being developed.

We still have CS 6 at work, too, but I don't think it is because of the feeling that they have stopped improving. I work at a university, and from what I understand, Adobe hasn't worked out a CC bulk licensing program for universities and large institutions, yet. From the IT guys I have talked to, there is also a compatibility issue with having the programs on a server.

First I thought the last video had Lok from Digital Rev in it as it sounded like him and I wasn't watching the screen - a little dissapointed. The daytime converter could be really nice for minor adjustments or help with timelapses?

More I listened to it, the less it sounded like Lok, now I just feel bad about myself.

On a more related note, these are all pretty mind-blowing developments, also imagining that this technology is going to get even better...