If Sony's Imaging Division work by movie quotes then they must be using Highlander: "There can be only one!" Are they The Kurgan to Canon's Connor McLeod? And does that make Nikon, Sunda Kastagir? Welcome to the three biggest camera manufacturers — the so-called immortals.

Sony's a big company — $80B in revenue for 2019 and 115,000 employees spread across the globe. Of course only a small proportion of that is camera related and an even smaller proportion for digital cameras. Founded in post-war Japan, Sony began as an electronics company making the likes of tape recorders, transistor radios, and TVs. It was responsible for classic design innovations such as the Walkman, Discman, and Betamax video recorder. What it wasn't, was a camera manufacturer!

As Day 6 of Digital Camera Firsts described, Sony was responsible for ushering in the digital era in 1981 with the first digital still video camera. This was commercially successfully, yet Sony remained largely nascent within the sector not expanding the Mavica range until the late 1990s with floppy disc and CD versions. That, along with the goldrush in compact camera sales, spurred it into the market. The lineup of cameras we see today have no heritage — or DNA — in the cameras of this period. As most manufacturers do when they need to get into a market quickly, they bought a competitor in the form of Minolta. This gave them a whole camera DNA that ranged from leading edge electronics through to lens design and manufacturing, along with a hugely successful partnership with Leica. The A-mount is a lasting legacy, although the current mirrorless successes are undoubtedly built on this foundation. 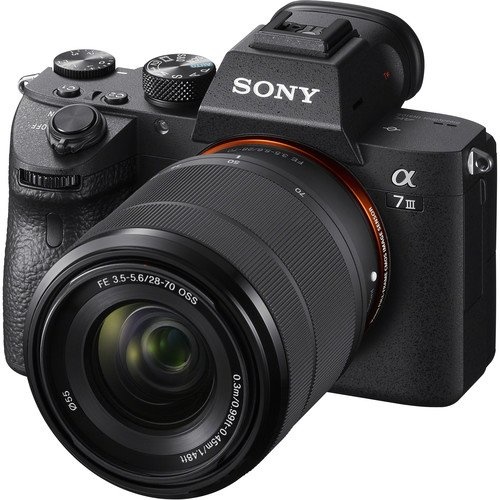 If Sony are the newest entrant to the camera market, then who is the oldest? That honor falls to Nikon who were founded in 1917 and recently celebrated their centenary. With over 25,000 employees worldwide, the Mitsubishi owned company, turns over $6.5B. Unlike Sony, Nikon is an optical company through-and-through, with cameras forming just one part of the optics daisy-chain. It was formed from the merger of three optics companies and was principally focused on the manufacture of lenses for a range of applications, not producing its first camera (the Nikon I) until 1948. After the Second World War, the high quality of it's lenses were popularized by David Douglas Duncan who used them on his Leica whilst covering the Korean War. However it is the F-series of SLRs, introduced in 1959, which were incredibly successful and, coupled with the high quality optics, produced a camera system that was the envy of rivals and used extensively by professional photographers throughout the world. From this strong foundation they built an extensive, flexible, and versatile system that transitioned to digital fairly successfully.

The F-mount has proven to be both a boon and a curse. The success of any camera system is a complex mix of functionality, flexibility, quality, and price. When asked what to buy, a common refrain from the pro is to "invest in the glass." Lenses are core to all systems, however the bespoke nature of the mount means that you are inherently tied to the camera manufacturer (notwithstanding third party offerings). The longstanding F-mount has meant consumers have been able to upgrade their camera bodies, whilst still being able to access the vast range of Nikkor lenses. However this backwards compatibility has come at the cost of innovation. The F-mount has seen incremental changes, but looks long-in-the-tooth compared to it's competitors.

As a result of changes in the market, Nikon is now transitioning to mirrorless and the new Z-mount. In the Z 6 and Z 7 they have two  brilliant cameras that — remarkably for a first generation product — are a close match for Sony's offerings. Yet they lag at least five years behind in their lens development, although they are open about their aggressive roadmap. The system is all important and the move away from a 60 year heritage of SLRs is proving painful. 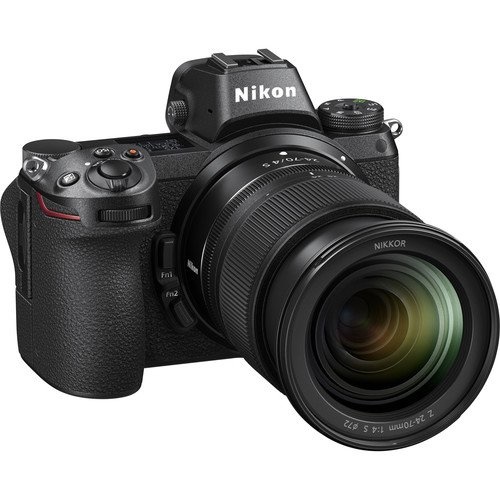 And so to Canon. At $31B revenue and 200,000 employees worldwide, it is a big company and shows just how small Nikon is by comparison. Founded in 1933, its business is focused around optics and printing, although it began life as a camera manufacturer introducing Japan's first 35mm focal plane shutter camera (the Kwanon) which used Nikon lenses.

Canon's success in the camera market (it currently holds about 40% sales share) has been in-part due to its relentless pursuit of innovation and quality, managing to successfully balance these competing traits where other companies have failed. You want to go neither too fast or too slow. This is shown through a stream of technologies: their own lens brand (Serenar), the Canonflex SLR system, the F-1 SLR (and FD-mount), the AE-1 (the first camera with an embedded microprocessor), the RC-701 digital stills video camera (pipped to the post by Sony's Mavica) and then the launch of the EOS camera series and EF-mount. The latter provided an entirely electrical interface and had the largest mount diameter, allowing Canon to push lens design beyond the limits of Nikon's F-mount. However this ignores the fact that only 25% of revenue comes from it's Imaging Division, with Office Printers, Medical Imaging, and Industrial Divisions making up the remaining 75%. The Imaging Division actually comprises digital cameras and inkjet printers which hides the spiraling decline in camera sales. 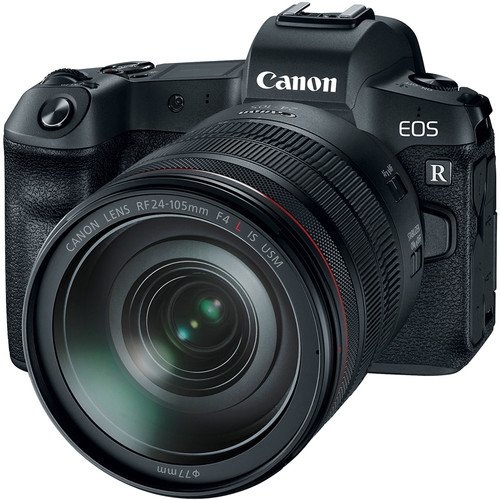 Back in 2018, Sony announced that over the following three years they wanted to be "the top brand in the overall camera market". Given Canon's dominance at the top and Nikon's large share, that seemed a pretty optimistic goal although it was a good soundbite given the vague target. However sales reports from 2019 show that this is perhaps not as far-flung a target as it sounds! Not only is Sony number one in full-frame system camera sales, but it is now number 2 in digital sales having overtaken Nikon. Given that Nikon is an imaging company, it's expected report for a loss in it's core Imaging Products Division is a blow to it's corporate prospects. The pivot to mirrorless has come late giving Sony a key advantage — Sean Connery's Ramirez would have the following advice for Nikon:

As I outlined in 9 Facts That Show the Demise of the Digital Camera, the camera market is headed for a low base level that Canon thinks is around 5M units per year. Is this enough to sustain the big 3 along with all the smaller players? Or will we see the death of some once famous camera brands? Is it conceivable that Sony, Canon, or Nikon could close their imaging division? If I had to place my bet on one, then it would be Nikon. I'll leave the last piece of advice for The Kurgan.