Getting out to Shoot Does Not Always Require a Plan

If you stack too many requirements onto getting yourself to shoot, you may miss out on simply enjoying photography like you did when you started.

It rained on Sunday. It was one of those times when we were all out in the yard, and you could tell we had about two minutes before it was going to really come down. The wind began gusting and quickly brought in clouds to cover the blue skies. We got everything in the garage and sat on the front porch for the show.

The storm did not disappoint. The rain came down in buckets, and I had to fix a downspout on the fly much to the amusement of my onlooking six-year-old. We got a little wet watching, but the experience was well worth it. The sudden weather shift only lasted about 10 minutes. Just as The Itsy Bitsy Spider song says, the sun came out and dried up all the rain. 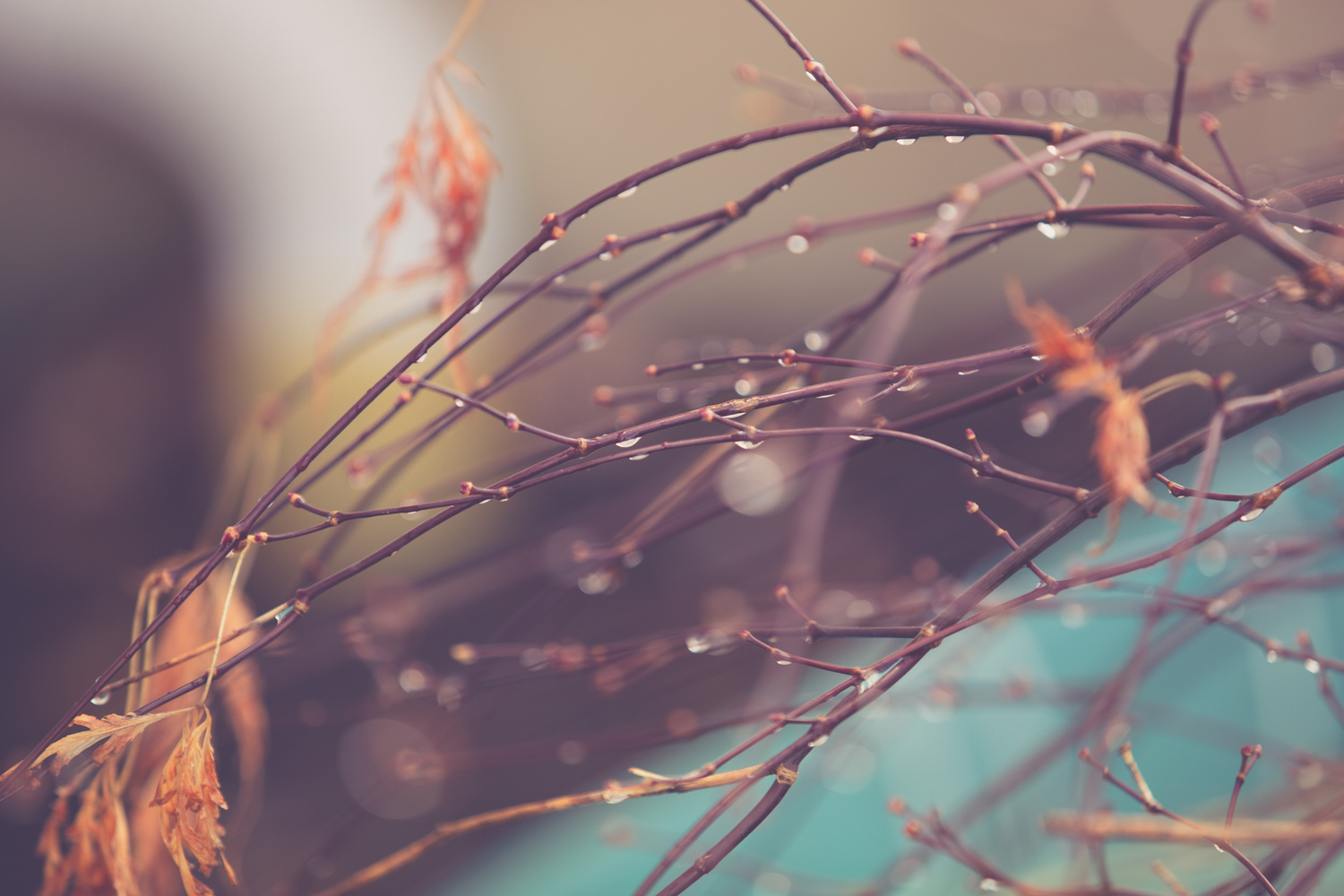 After marveling at all the water droplets for a bit, I knew I had to go in and grab a camera. I had our Canon 70-200mm f/2.8L IS II on, and although it wasn't perfect, we really don't have a macro lens, and I didn't want to mess with extension tubes. The sharpness and bokeh on that lens are the best out there, in my opinion. My wife and I shoot weddings together, and even though I may hate it after a long day because it is quite heavy, the shots always make it worth it. 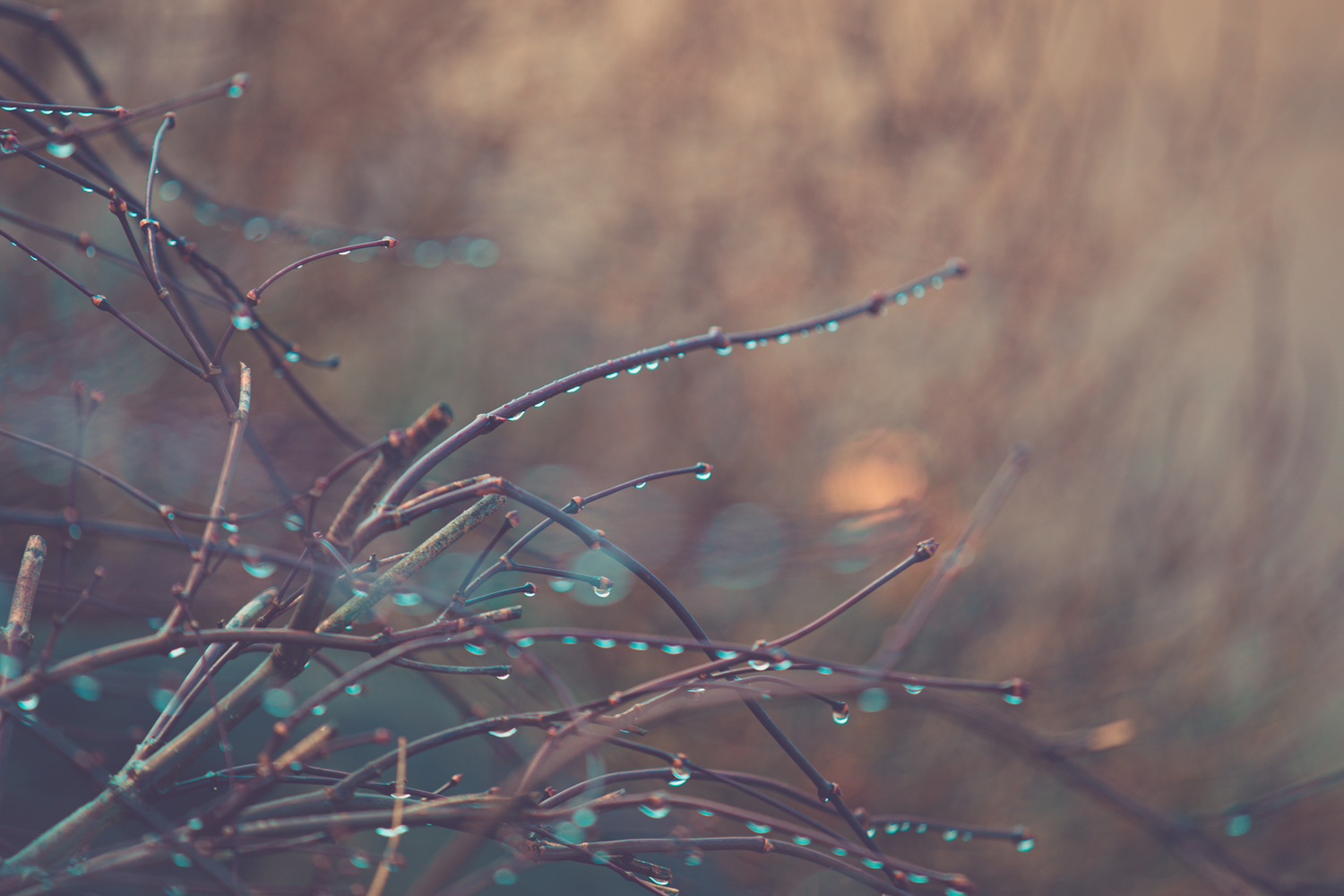 When shooting around the house or the yard, I am often just looking for interesting colors or light. None of the branches really stood out, but the depth and amount of water drops were making for some cool captures. It can be tricky to get the focus point you want, but the best part is that this is just free time shooting. There is no pressure to be perfect. I was just happy to have the camera out and slow things down a bit. It made me notice the great smell after rainfall. It had me inspecting my surroundings like I haven't in a while.

Photography has a real therapeutical way of getting everything else out of your head. I moved on from the tree I was on to some smaller details. 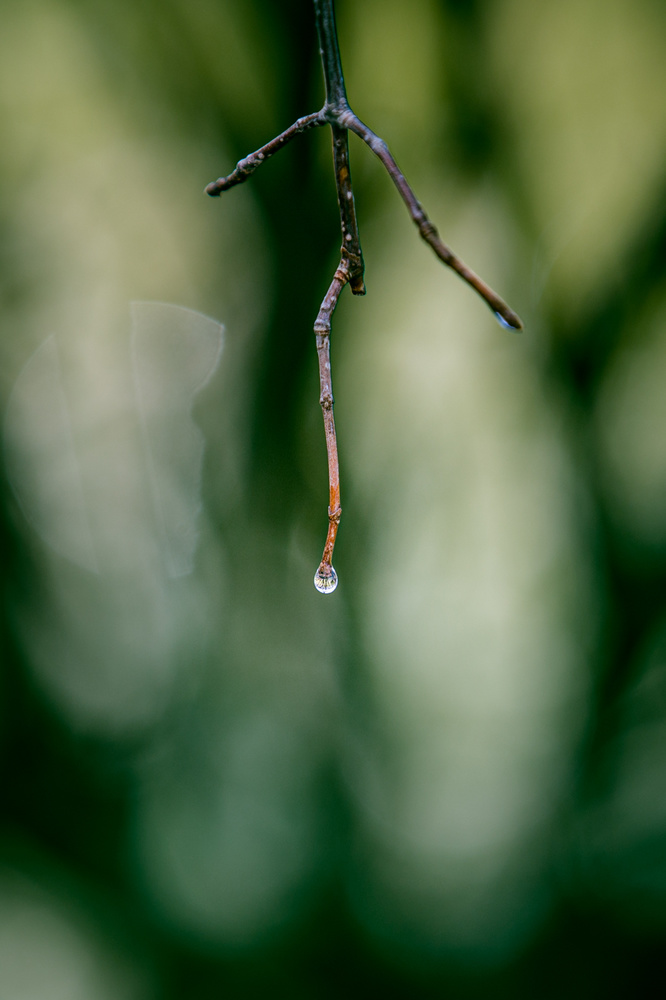 I know there are much better water drop shots. But taking them was soothing. I have got to get me a macro so I can get shot as I've seen in the Fstoppers Mastering Macro tutorial.

Next, I got very low and found a leaf with some water droplets that caught my eye. When editing, I couldn't decide if I like the monochrome or color version, so I made both. Again, not doing it for anyone or anything other than myself. If I wasn't writing about them, they would probably not see the light of day. 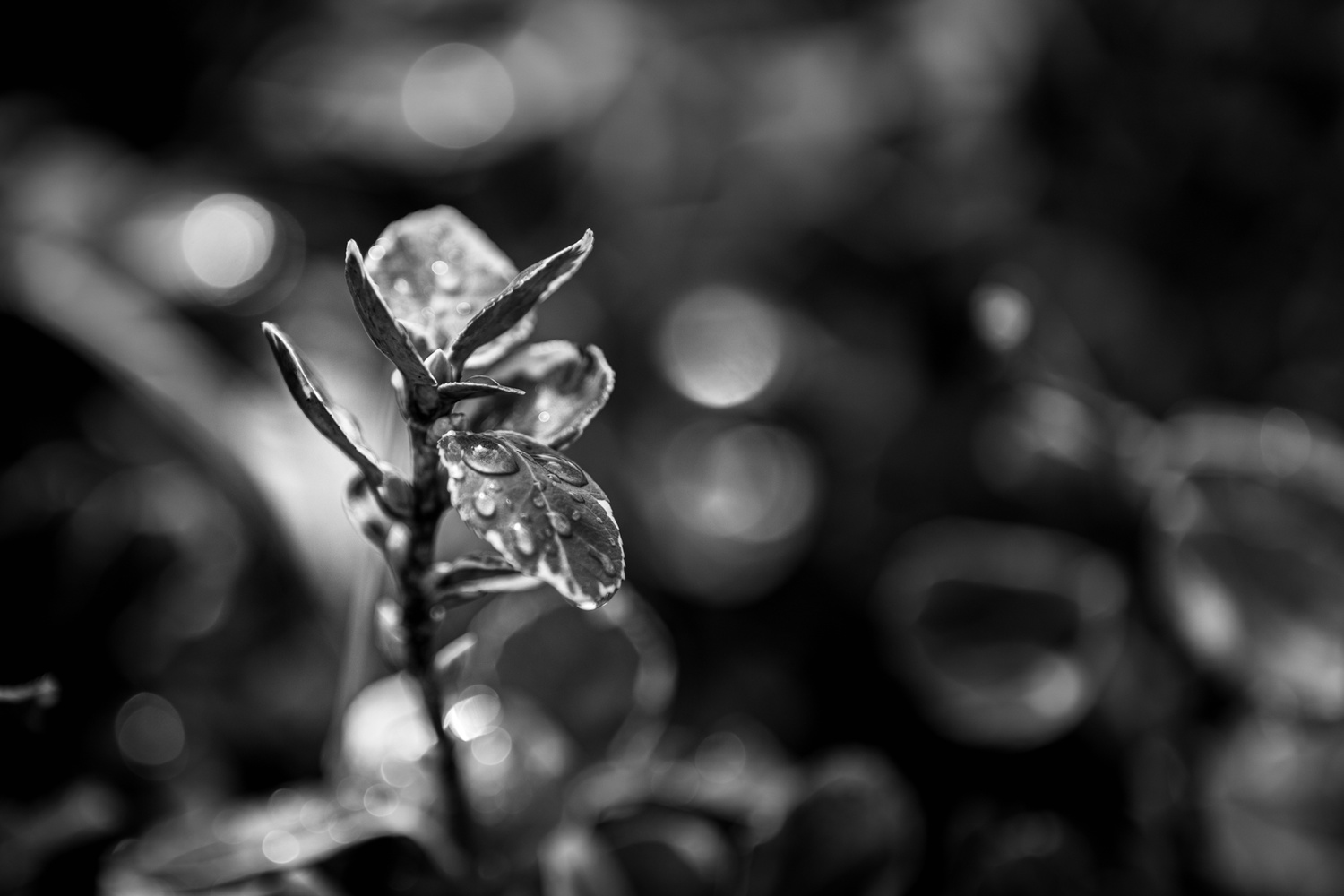 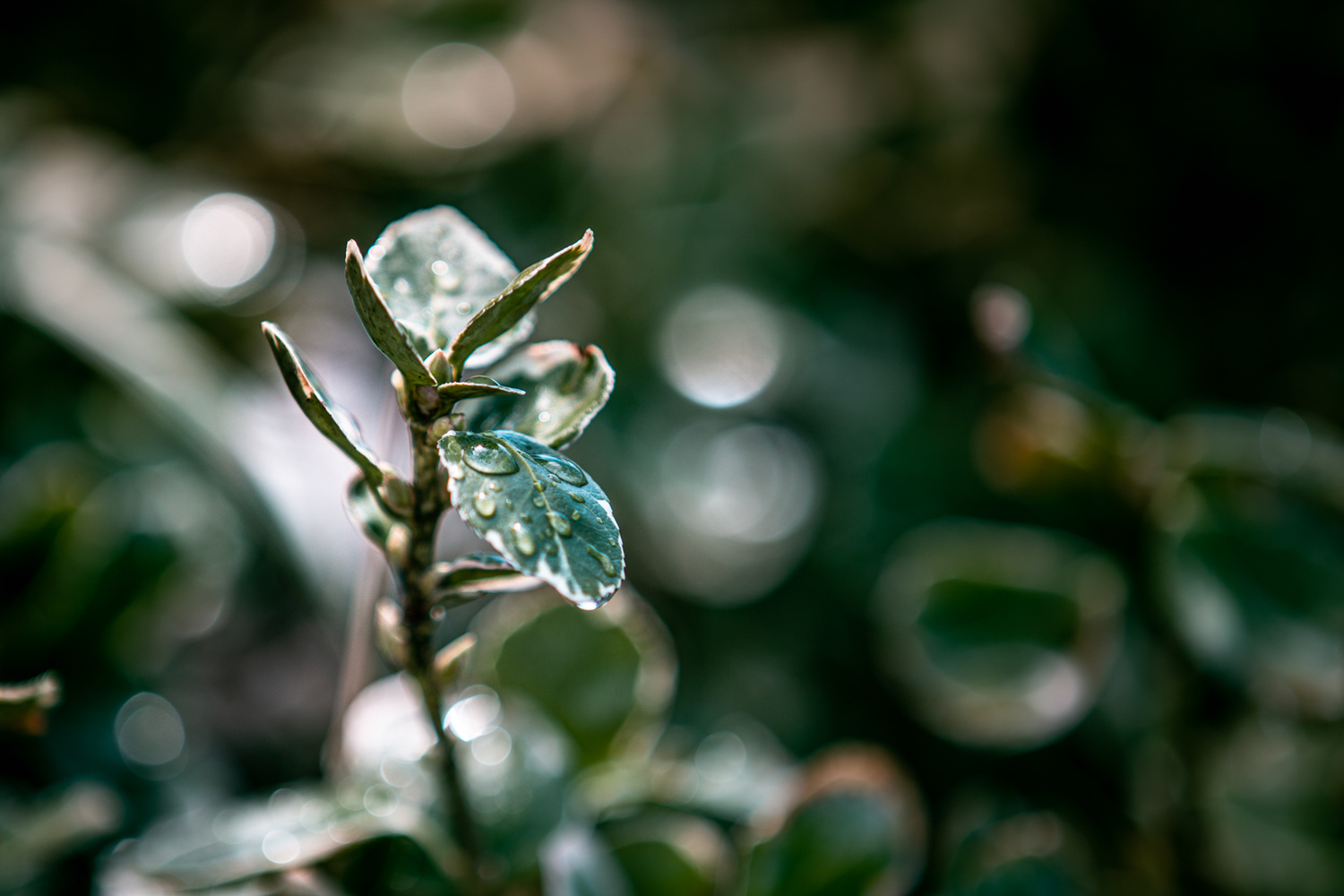 After getting low, I made my way over to the driveway, where our new car was just begging to be photographed. I took a bunch of throwaway images but ended up liking a few, namely, the lead image and the Toyota logo below. Once again, I was just enjoying the process. 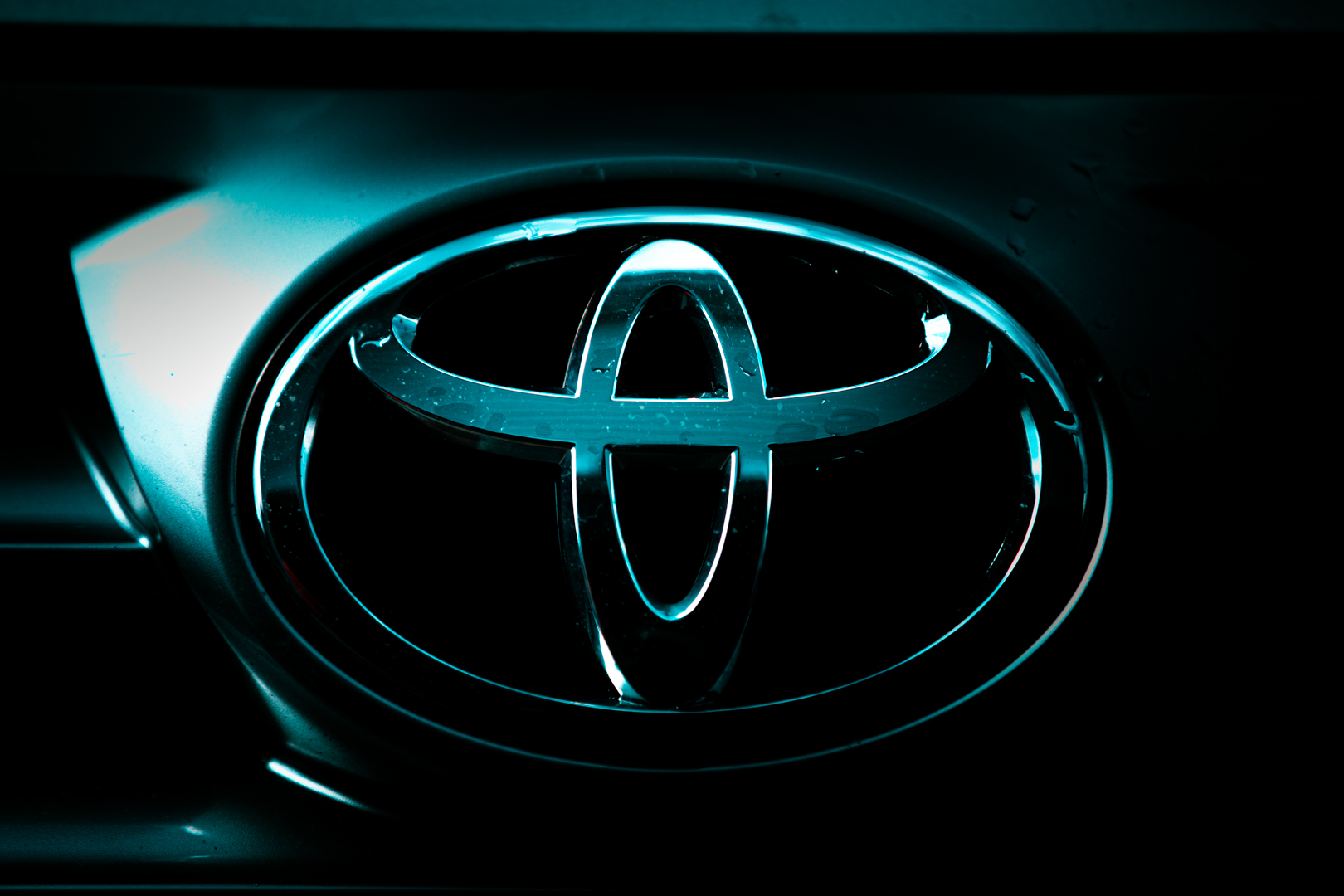 I have taken some great photos with plans and some great photos without them. I have never taken a single great photo by talking myself out of shooting. Get out and use your gear. Even if you are confined to your room, pick up the camera, and make something. You are always running out of time, and excuses are the easy way out. Challenge yourself to shoot more, and you will learn what works and what doesn't. Your next favorite shot is waiting to be taken. 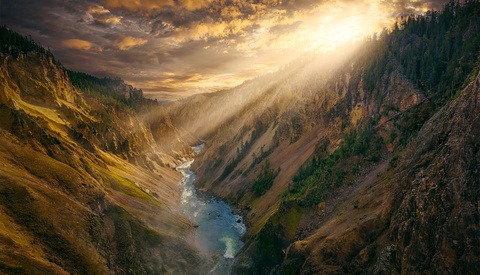 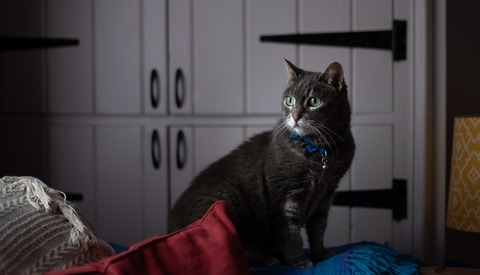 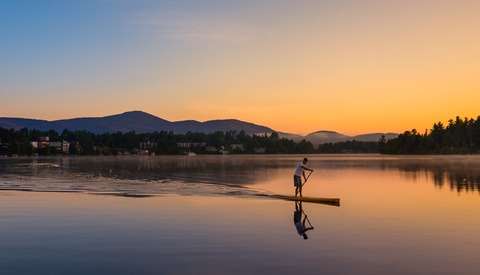 Videography / December 9, 2013
Stunning Timelapse Video Reveals The Beauty And Ferocity Of The West
Log in or register to post comments
6 Comments

Was getting caught (in the rain) part of your plan?

No, but it is what made me grab the camera! Thanks for reading :)

Re: the second to last photo, the monochrome version is better. I'd do a bit of dodging and burning in a few areas but that's a minor niggle and personal preference.

Thank you! Big fan of monochrome for bringing out the light with no distractions.

I've started taking "photo walks" where I don't have any particular plan, but just photograph whatever sticks out to me. I've gotten a few good images out to them, but I mostly do it for the fun.

Sometimes just getting the reps and staying creative is a good thing. Photography should be fun! Thanks.