Sony has just announced their latest full-frame mirrorless camera, the 42.4-megapixel RX1R II. This very sleek fixed-lens 35mm f/2 digital camera packs many of the same imaging features you’ll find in the new Sony a7RII (along with some surprising new ones), but in an even smaller, true compact-sized design. It’s a genius product of advanced engineering and technology, and I had the chance to get my hands on one to use.

The new Sony RX1R II features a 42.4-megapixel backside-illuminated full-frame CMOS sensor. As tested with the a7RII, I fell in love with this identical sensor’s ability to capture clear fine details in dynamic lighting conditions. The amount of clean, retrievable image data in the shadows and highlights gave me a lot of creative freedom in the digital darkroom. This high-resolution sensor within a tiny compact form factor is only the beginning of the secrets this inconspicuous camera holds though. 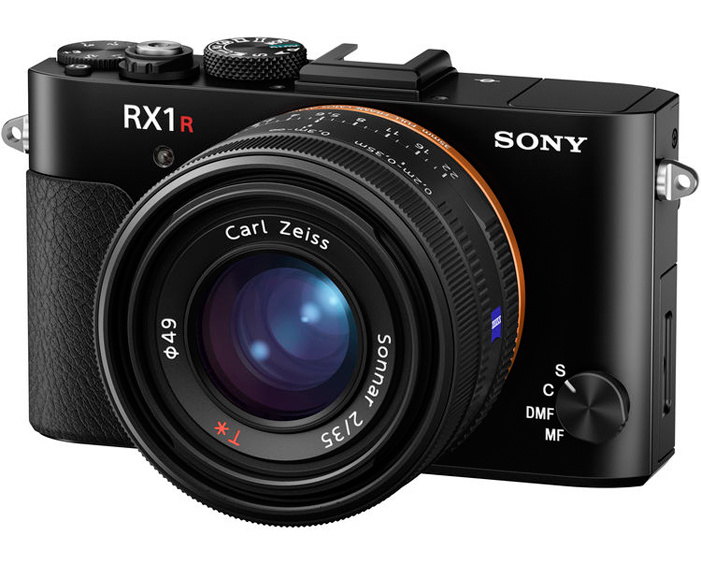 A brand new technology developed by Sony gives the RX1R II the world’s first optical variable low-pass filter. With this camera you now have the ability to control whether you have the low-pass filter set to “Off” (for when image resolution and fine detail is top priority), “Hi” (for scenes that have potential to produce moiré and color artifacts into your images), and “Standard” which is a balance in-between. If you’re the cautious type, the RX1R II also has a LPF bracketing mode that will take a series of images to compare LPF effects. Check out the video below for a graphical explanation of how the optical variable low-pass filter works:

The RX1R II has 399 phase-detect autofocus points and 25 contrast-detect points which are spread across 45 percent of the image. The autofocus speed has increased 30 percent over the [first generation RX1R]. In my hands-on time with the camera, I found that much of the shooting experience was competently on par with its big brother the a7RII, and autofocus was no exception. The RX1R II is zippy at refocusing, even in darker areas. In my brief time testing the camera, I experienced no issues with Eye-AF or (admittedly slow-paced) focus tracking. The fixed Zeiss wide-angle 35mm lens should also be fairly forgiving with focus as it reaches hyperfocal distance quicker than a standard 50mm (or greater).

The RX1R II uses the BIONZ X image processor and can shoot up to five frames per second in continuous shooting mode, which can also be paired with the focus track settings for action sequences. The ISO range goes from 100–25,600, and is expandable to ISO 50 to 102,400 (if image quality is of no concern). Within its native ISO range, the RX1R II can be pushed quite far and retain a usable image. Also, if you have already somehow forgot, we are talking about a tiny compact camera here that fits in the palm of your hand. Only a few years ago anything I’ve written here would be completely unfathomable. 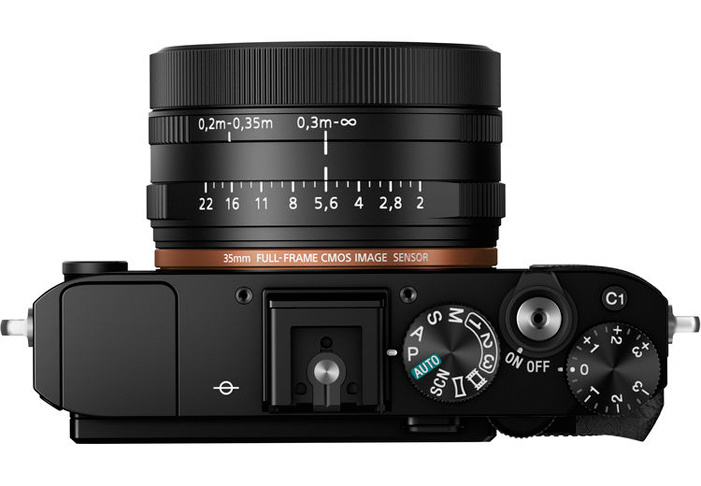 The redesigned XGA OLED Tru-Finder retractable viewfinder features 0.74x magnification and has four glass elements (two aspherical) with Zeiss T* coating. There’s also a screw-on eyepiece cup (note that’s screw-on, not pop-off — don’t break it!) that comes with the camera and makes the viewfinder even better to use. On the rear of the RX1R II you’ll now find a 3-inch 1,229k dot LCD display that can be tilted 109 degrees upwards and 41 degrees downwards. The outer rim finish on this LCD display seems nicer than the a7-series cameras, although without having seen them side by side I’m not sure if its new material and construction or just a different finish. Either way, I really liked the LCD display quality on the RX1R II.

Continuing on, the Sony RX1R II does video well too, although it lacks the smooth 5-axis image stabilization that the big brother a7 Mark II-series cameras have built-in. It can record Full HD 1080p video in XAVC S. At 720p, slow motion video can be recorded at 120 frames per second. The side accessory door of the camera features a 3.5mm mic input as well as Micro HDMI Type D and Micro-USB ports.

With the a7SII, the a7RII, and now the RX1R II, Sony continues to roll out 14-bit uncompressed raw capabilities to its newest cameras. Previously, raw files captured on Sony cameras were compressed to a lossy 11+7-bit format which upset a small number of photographers. While the compression artifacts weren’t noticeable unless you were specifically looking for it in unique scenes pushed unusually far in post-processing, Sony has now given its customers of these new cameras a menu option for those that want the larger uncompressed raw files.

One of the big reasons all of these features are possible to be squeezed into such a compact body is the fixed-lens design utilizing the Zeiss Sonnar 35mm f/2. The camera eliminates the focal plane shutter mechanism and instead uses an in-lens leaf shutter system. This means no focal plane shutter vibration and noise, and because of the leaf shutter the RX1R II has a flash sync of up to 1/4,000 s. And because the lens was specifically made to be fixed to this camera, the optics within could be designed and placed so that the image sensor could be fit extremely close to the rear element. According to Sony Senior Technology Manager Mark Weir, the alignment of lens and sensor is performed one by one with micron level precision for best image quality and center to edge sharpness.

First picking up the Sony RX1R II was akin to first using the latest generation smartphone. Everything is still there that you appreciated from before, it’s just now made smaller and lighter and yet manages to add on way more advanced features. As a Sony a7R shooter myself, there was a strong familiarity happening when I got to use the RX1R II. The physical buttons and dials on the body were where I already have a habit to feel for. The onscreen menu system and LCD overlays are also identical in design to the a7-series. While a majority of RX1 shooters are professionals, they probably are not using these as their sole cameras. So as a high-quality travel or backup camera, or a secondary shooter, having this level of familiarity is important for switching back and forth without a jarring friction of “what am I doing now, again?”

I look forward to getting a chance to use this camera more in-depth because it really is something special, and from the way the folks at Sony talked about it, even beyond the marketing schmooze, you could tell they were very proud of what they accomplished. 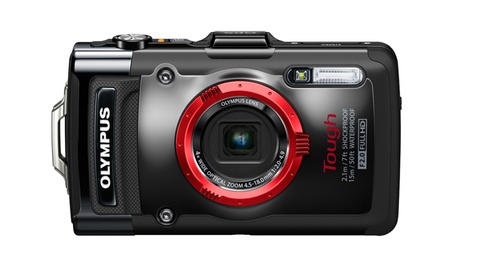 Yes, you have just two brain cells Jerry, but even someone tells you this, you don't understand.
Same idiot in every thread trolling...

Maybe an engineer is provided for changing lenses. ;)

Sounds like a great camera! I'd love to get my hands on one and try it out. It could be so useful for wedding photographers. It's so tiny, it would definitely be more discreet than the big 1Dx or D4s. It'd be the perfect camera for intimate moments and/or candid shots.
Also when traveling, having such a small but capable camera would be awesome. I hope it is at least as good as the sensor :)

You really like to talk, even if you have no idea.

Yeah, so that way you can always be informed to enter and win those awesome prize giveaways. Thanks for pointing it out, fixed it.

You've been more patient than your peers.