How I Improved All of My Photographs With One Lightroom Preset

Recently, I realized that the best way to get more Instagram followers (and therefore really be a professional photographer) was to start making all of my photographs orange and teal. I downloaded some Lightroom presets and set to work.

Apparently, orange and teal can make any photograph better, no matter what. This means more likes and more comments — and more followers. This is really lucky, because a lot of my photographs are of things that, without the orange and teal preset, are not that interesting.

The first preset that I downloaded was a bit disappointing; it just wasn't as orange and teal as I wanted. Looking at the settings more closely, I could see why: the saturation was turned down to -15 percent, and while the split toning had put loads of orange (34 percent) in the highlights, there was no blue or teal in the shadows. I was annoyed. Look at this beautiful picture of Venice.

I resumed my search, and soon, I was in luck. This time the changes in the Camera Calibration panel were much more convincing. Instead of being in the 30s and 40s, the hue sliders were +100 (red primary and green primary), and -100 (blue primary). The split toning was left untouched (I guess they forgot?), but that didn't matter, as I quickly adjusted them to my liking.

Some people say that a Lightroom preset should be a starting point for an individual image and that the characteristics of a photograph should determine the editing process. Fortunately, this is where orange and teal is a real time-saver: it works for everything — portraits, landscapes, cat pictures — you name it. For example, look at this picture of some dogs in a field. 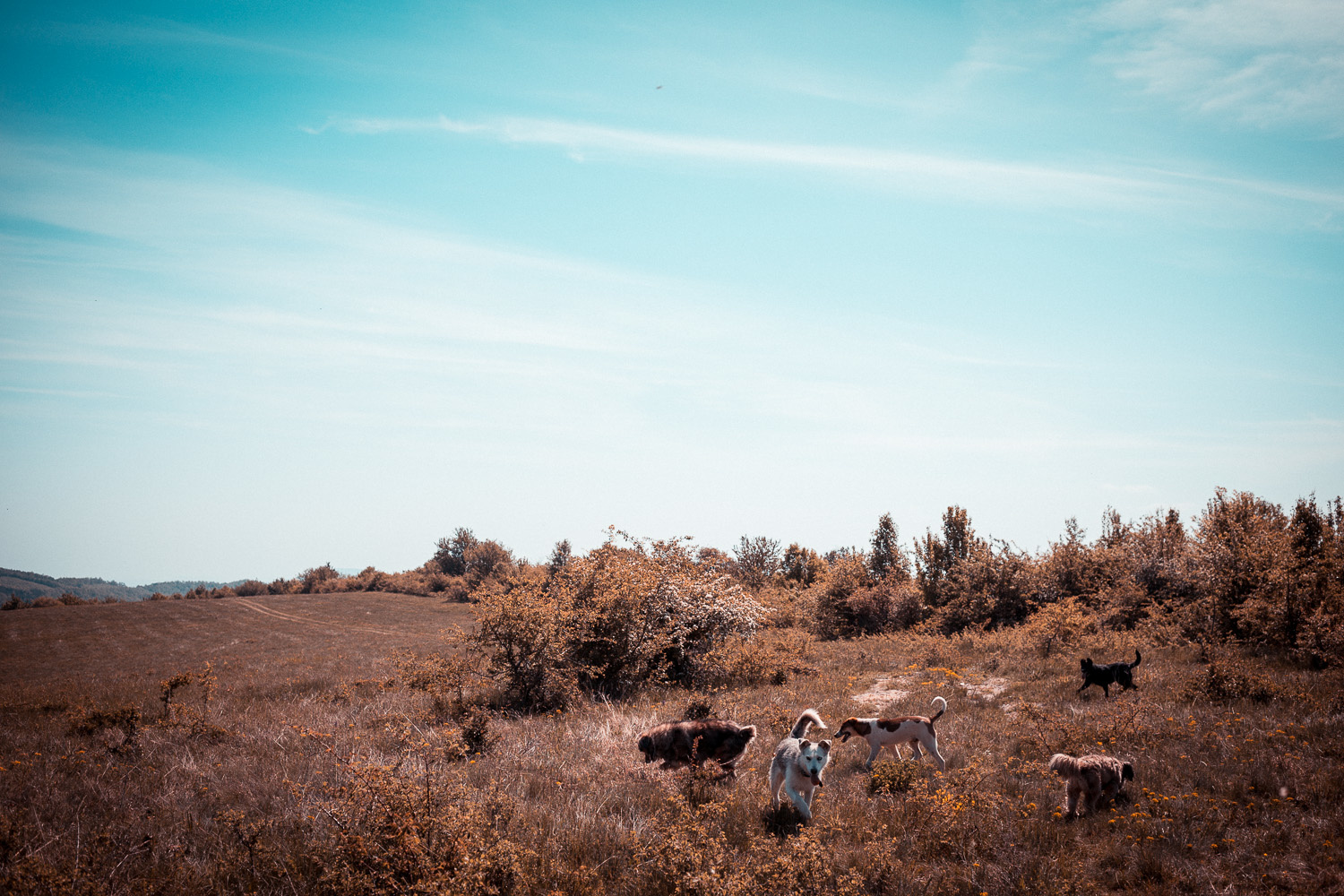 Suddenly, photos that I'd never considered publishing were really jumping off the screen. It didn't matter that skin tones now looked like someone had just stepped out of the core of a nuclear reactor. What mattered was the complementary color wheel and the sense that, however overcast it was when shooting, it was now golden hour. If it works for Michael Bay, it works for all of us. Even this picture of my dog after a trip to the vet was now what young people are calling a "banger." 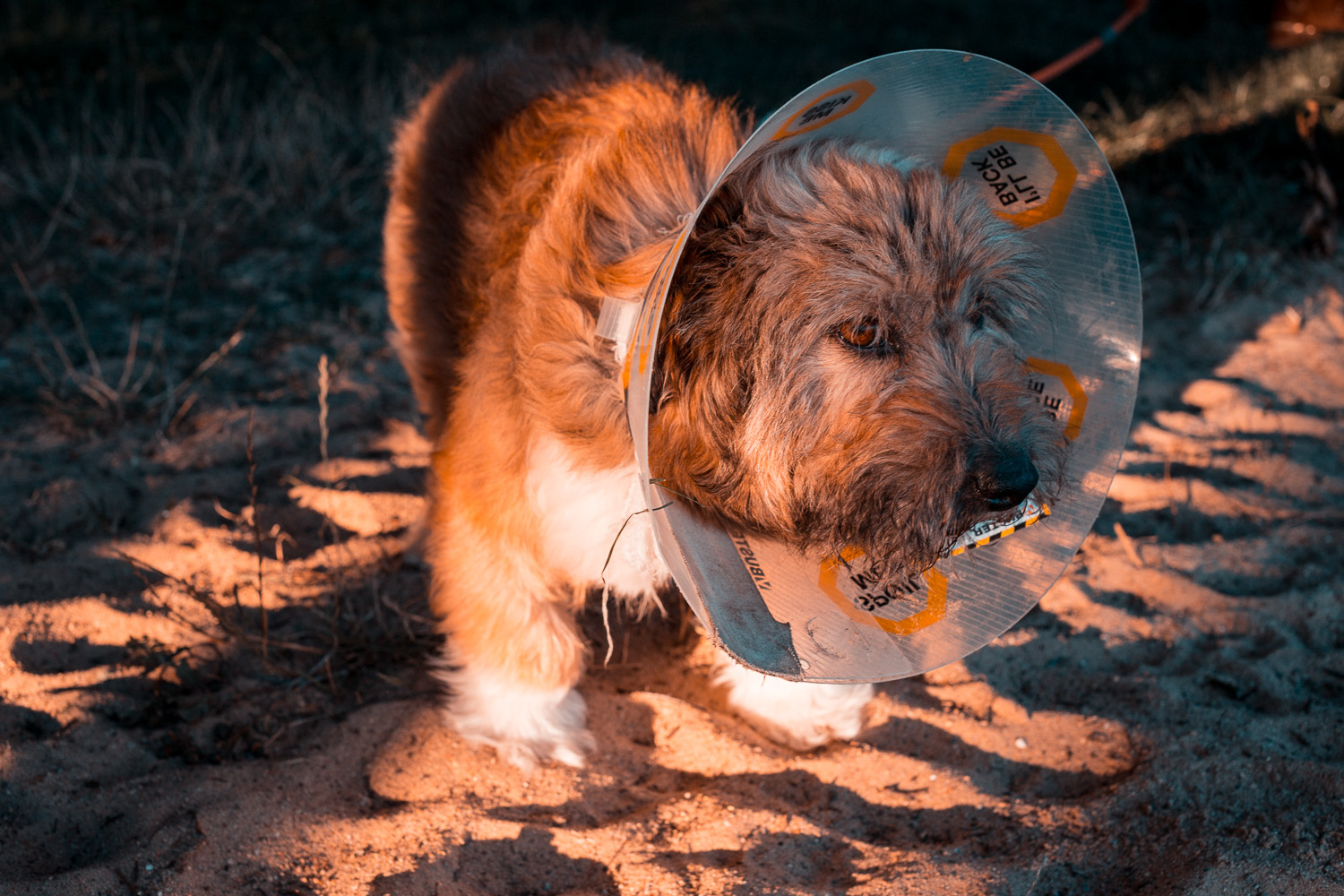 I quickly realized that I was producing art. This is no shopping trolley. This is a social commentary on the wastefulness of consumer culture, its solitary presence offering a brutal critique of city living, capitalism, and urban decay. 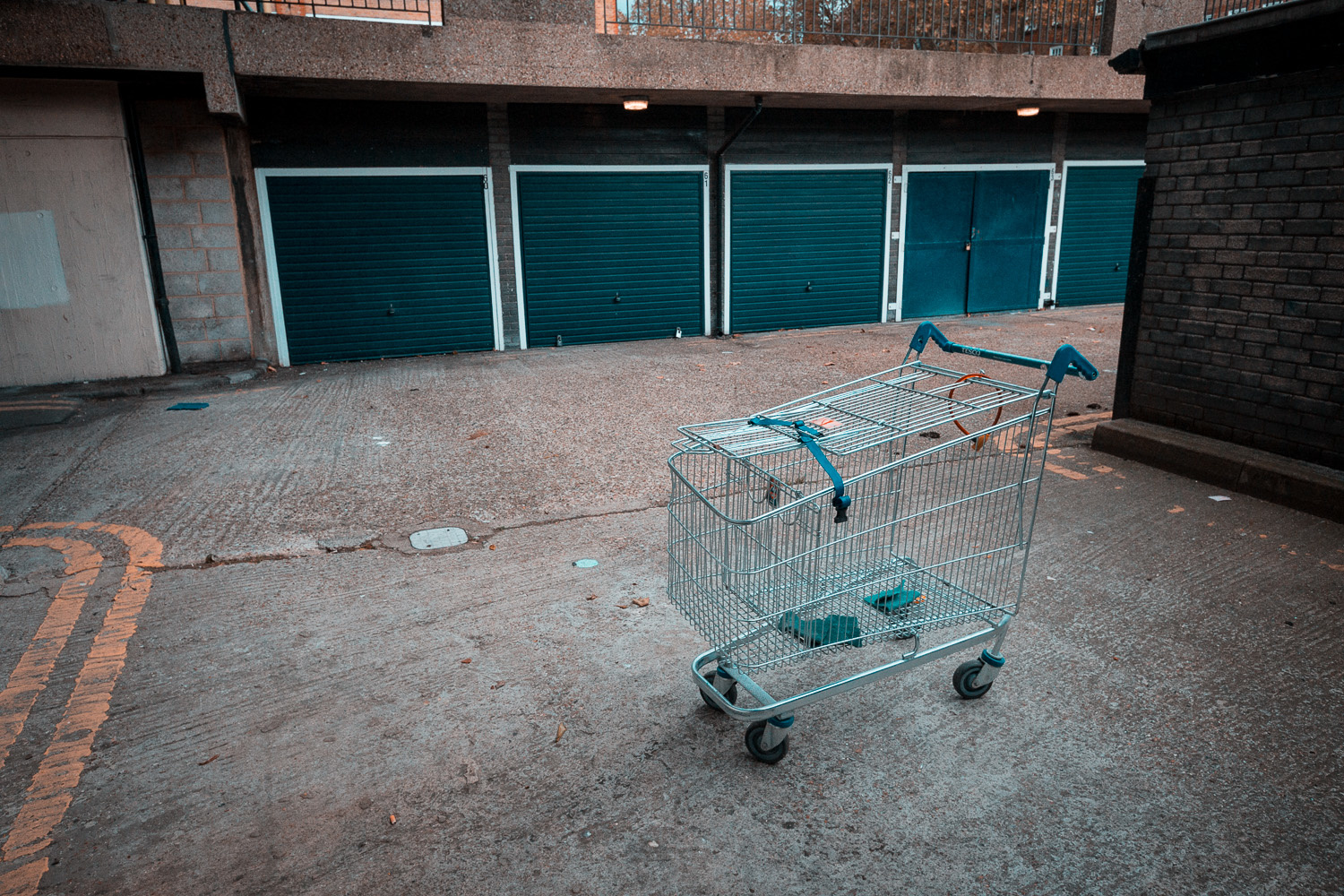 So, here's my advice: it doesn't matter that tens of thousands of other people are using this trick. Jump on board and make even the most unlikely photographs real winners on social media. 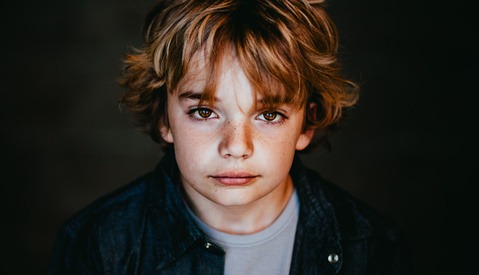 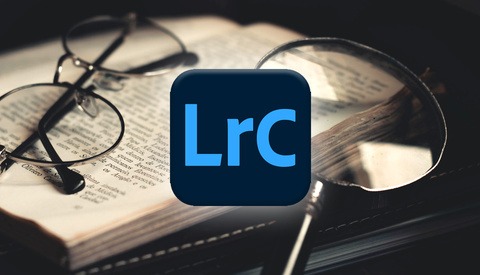 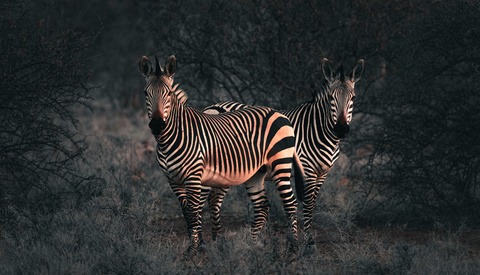 Lightroom / October 6, 2019
How I Edited One of My Favorite Wildlife Images in Lightroom

becoming professional photographer by having more followers on Instagram ...

I haven't had a sunny day today, but this joke made me laughing finally

I kept reading waiting to find the "I'm just kidding" line. Didn't find it :/ I don't think this preset makes people instant Instagram celebrities or something. How about people have their own style and wait till genuine people like you for YOUR style of work... am I right? Interesting article, but what it does for me is to tell a perspective on how social media is luring photographers to change and accept what's currently interesting (with the teal and orange)....or maybe, I'm reading too deep into it and overlooking the sarcasm and this is a joke article..... OMG I'm confused now....

Thank you so much for this!

I tend to see presets as something like using the camera in automatic. Don´t take me wrong they could be quite handy to give certain looks withouth effort. Many peers sell them and I guess they earn good money. Still if you want to create a personal style it should be by yourself, with effort, time and understanding how you can combine colors. Then you will be consistent on your images, because you manage the process to have that proper look of yours.

Finally I don´t agree with a statement on the article that says that using a preset is the "best way to get more Instagram followers (and therefore really be a professional photographer). The number of followers on social media doesn´t mean you are a pro by any means.

missed the part about the humor huh...

Someone missed the "Humor" tag :P

I did :( and I responded to someone above in complete confusion lmfao I detected sarcasm but I got a tad bit upset and overlooked it ... fml

you seem super fun and chill, definitely a lighthearted person

You also seem to be very polite and friendly. What a joy having such motivational comment.

Next time just go with the classic, I know you are but what am I.

No link to the preset everyone should start using?

He's gotta crank the clarity a bit more and then rebrand it as his own preset first. Only then will he be truly legit.

"Even this picture of my dog after a trip to the vet was now what young people are calling a "banger."'

Bonus points if you actually change your dog's name to "Banger". With an orange and teal nametag / collar combo.

You should sell this preset pack. I would totally pay $29.95 to be a professional Instagram photographer. Sign me up!

This is satire, right?

must be satire, because orange and teal is over used garbage, just like those stupid clear glass spheres, and hand slap transitions

Hahaha I orange and teal is so last year. Just underexpose everything and add 100% fade, desaturate almost entirely and blast the warmth

Haha this was a great read.

LOL- Hilarious! Thanks for the laugh. 🤣

Or we could read his last article 'Stop Wasting Your Money on Lightroom Presets'...

I would respectfully disagree with artist as you can't achieve with simple preset the things you'd be able to achieve with LUTs. Presets are just not precise enough to give you proper teal and orange magic.

I tattooed my entire body orange and teal and now I'm pulling in ladies left and right. It works.

OMG now all my photos look just like that sitcom "A.P. Bio"!

Looks like someone just purchased the new "boomify" presets sold by Fro. Congratulations, you're now a professional photographer on the Interweb. Just get yourself a long haired blonde who wears big hats and aviators, move to the PNW, buy a VW camper van, adopt a cute dog, and then wait for the Instabux.

Photographers hate him! He became pro with this one weird trick!

Quick! Read his article before he deletes it from the internet.

You had me triggered for a second. I get people all the time asking me for presets. They don't understand that it's not a one size fits all type thing.

Really hope this is a badly written humorous "article".
Otherwise... Will you be mad at me if I tell you that the photos I see in this "article" are terrible ?

You also seem super fun and chill, I bet you're a blast to hangout with

Thanks so much for this! Up to now, I've been unsuccessful as a photographer. However, after reading this I applied the orange and teal trick to several photos and posted them. I got several thousand likes in minutes, and I'm even hosting a workshop next weekend to teach amateur photographers my technique! #phabulousphotos

I booked 25 clients only 7 seconds after applying this preset.

What is this Lightroom of which you speak?

I love this article. Great satire. That Instagram trend with the orange and teal makes me want to puke!

At first I saw the title, and my entitled elitist photog in me decided it was time to write a long-winded comment about how stupid this is and how the images are sub-par. And then I read the article, and it really brightened up my morning alongside my fresh cup of coffee.

Thank you, dear Author. You are a blessing.

Super kind words, thank you! My first attempt at humor for Fstoppers so felt like a bit of a gamble. Really appreciating you and others saying that you found it funny. :)

Thanks for the laugh

Hahaha this is gold! Sadly too real in some regards but gold nonetheless!

Oh my gosh, too funny. I have to admit, though, I am obsessed with the orange and teal colors. I refuse to buy a preset, though, so I’ll have to settle for my 490 followers and the true enjoyment I have editing my own pics. (I think I enjoy it as much or more than the actual photography.) I am a noob, use Snapseed, and get excited when rated a 2, but my work is my own. LOL

As far as satire goes, this is right on the money. So many photography brodudes posting this kind of work on IG. It's like they are all echoing one another in both style and subject matter.

That is PRECISELY what I think.