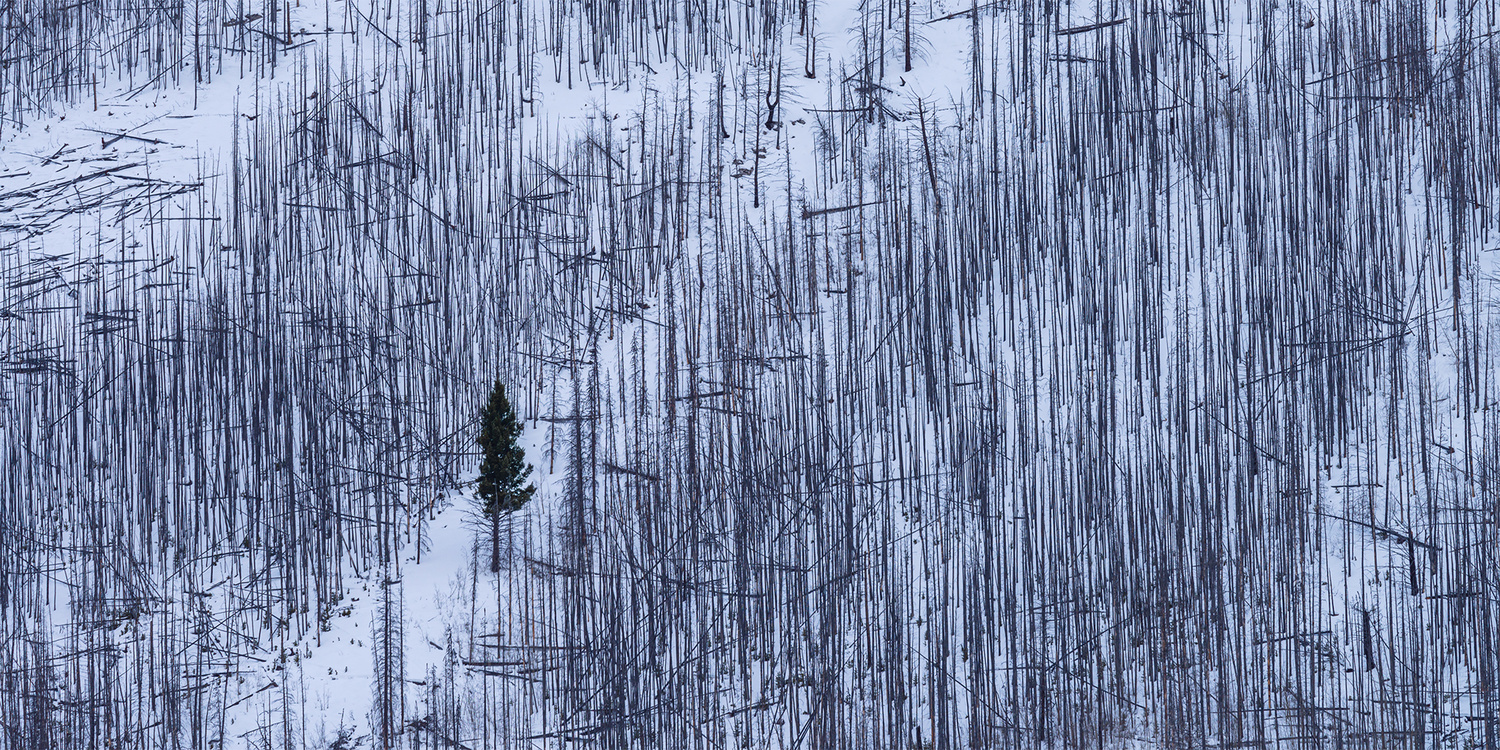 I was up near Saskatchewan Crossing photographing burnt forests with a plan to head to Lake Minnewanka for sunset. I had a particular wide-angle scene in mind. I wanted to shoot super wide and get a photo of the mountain with crazy fire in the sky over top. In my mind though, I knew that a shot like that would be tough to get with the overcast conditions forecasted. But, I stubbornly pressed on. Once I arrived at the lake, I knew immediately that I wasn’t going to be graced by amazing colour in the night sky. But my expectation of what I wanted the landscape to be was etched in my mind. So, I went looking for compositions that mimicked what others had succeeded in doing at this location. Conditions were brutal though. The snow had covered the bubbles and cracks, foot tracks covered every potential composition along the shoreline, and there was very flat light. I spent 30 minutes looking but only ended up frustrated. As I toyed with the idea of just giving up, I decided instead to head back to the car where I purposefully left my wide-angle lens behind to force myself into a state where I had no expectations. As soon as I stepped back on the frozen lake, the photographic potential of that location opened up for me. I began to see things I wasn’t looking for during my initial walk-through. Now there was potential there. There were also photos to be made, like this one, with some scattered thriving trees among the burnt forest on the far edge of the lake. 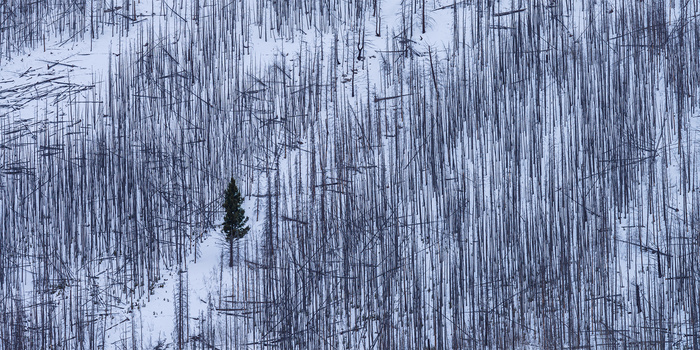 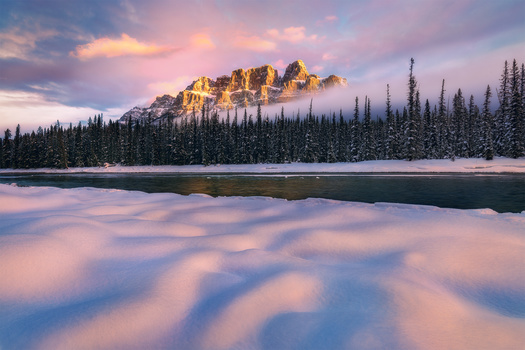 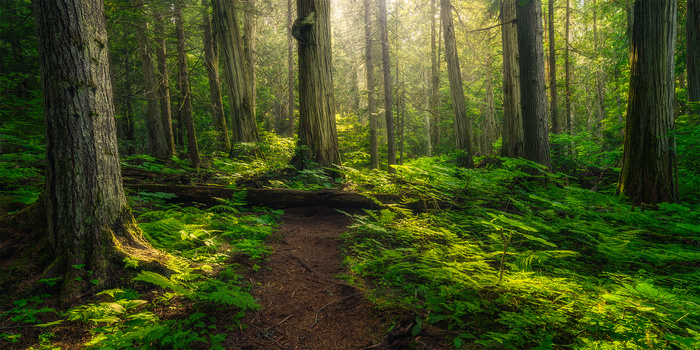 Scott Aspinall
Into the Woods
1 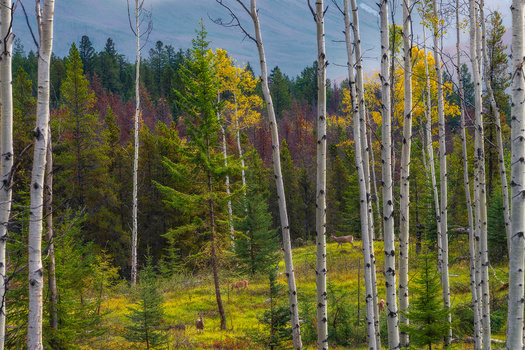 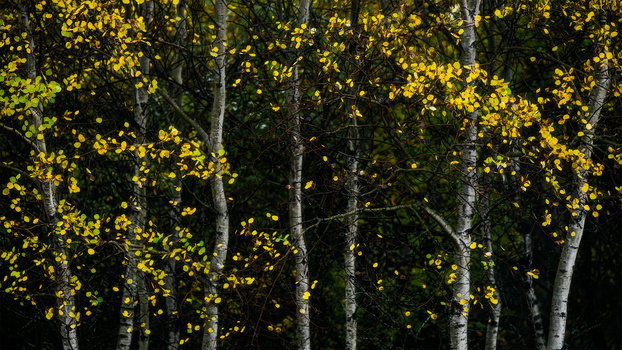 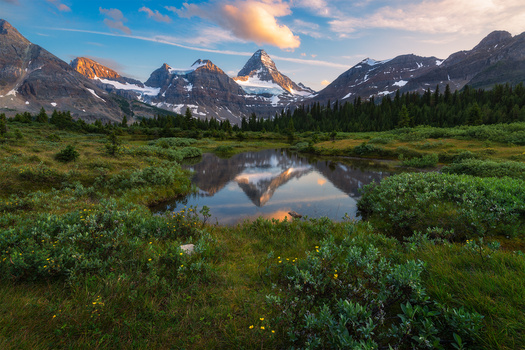 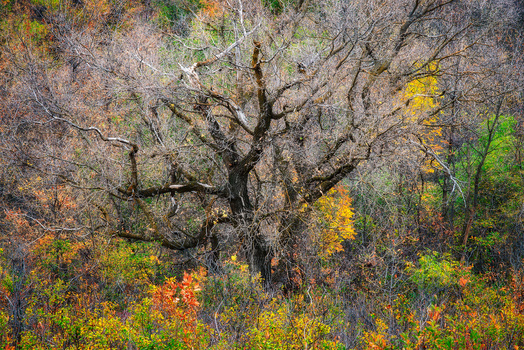 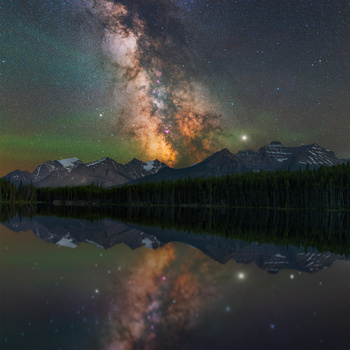 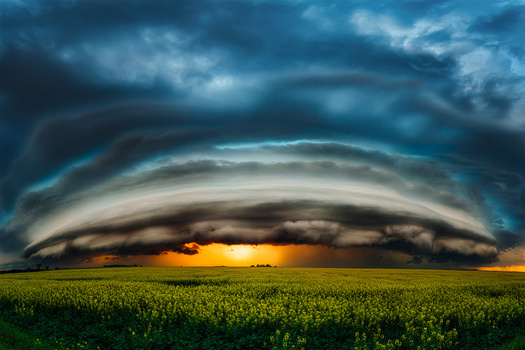 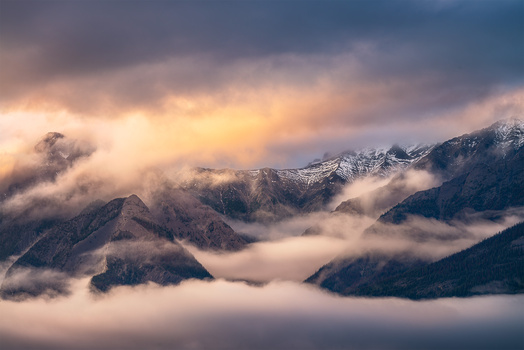 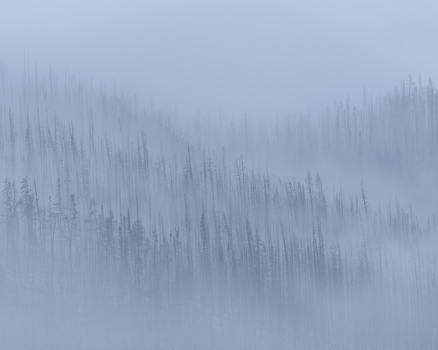 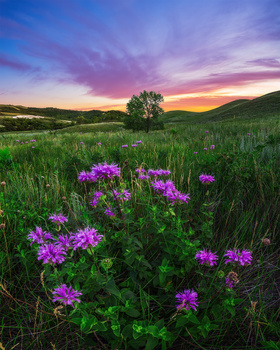 Scott Aspinall
This is Saskatchewan
0 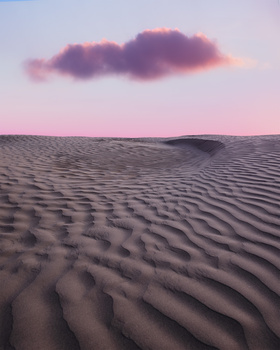 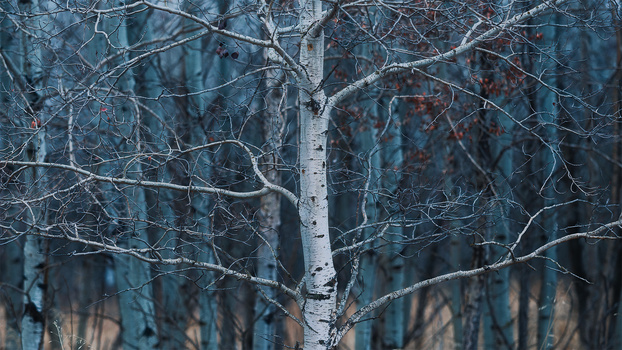 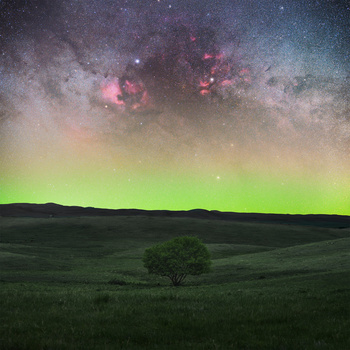 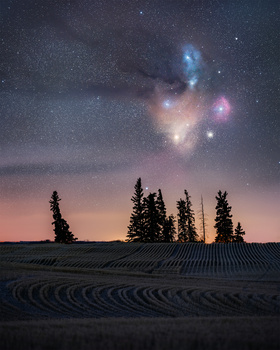 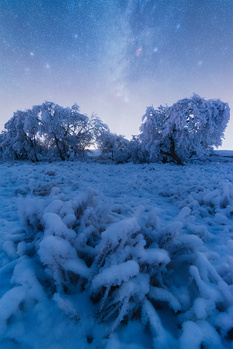 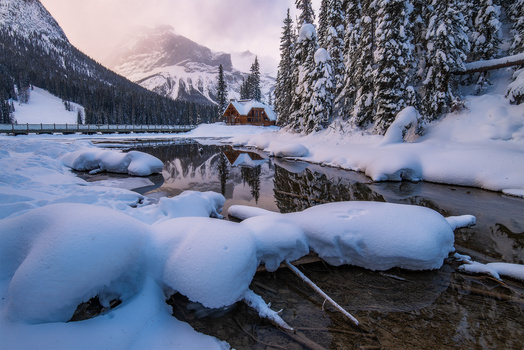 Scott Aspinall
Let There be Light
0 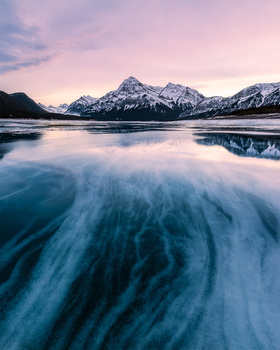 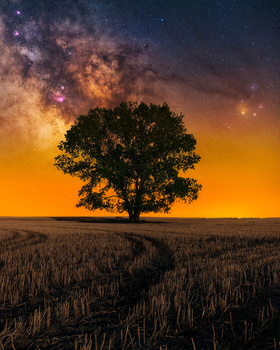 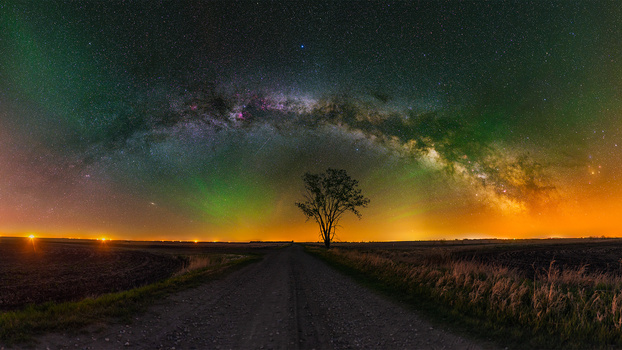 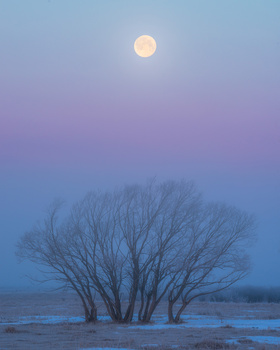 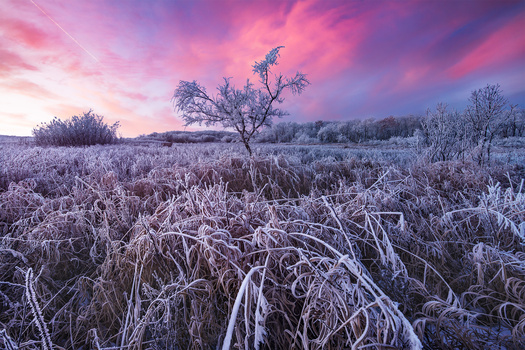 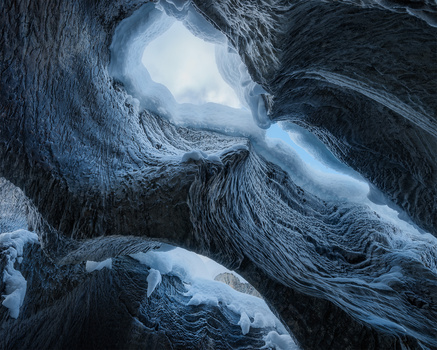 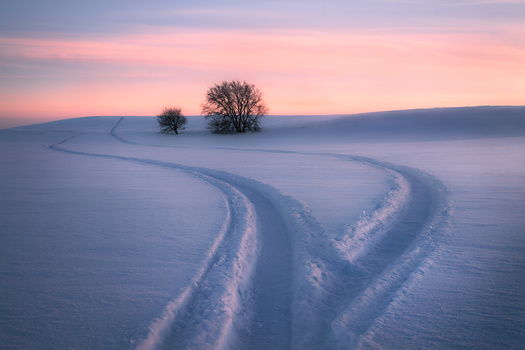