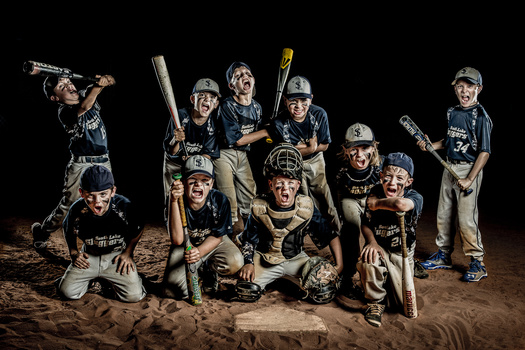 When I was first asked to photograph a little league baseball team, I was hesitant; that's not really my thing. But I took it as a challenge and wanted to make them differently than your typical 'team' shot, which are typically boring and it shows.
For this shot, I used a 3 light setup, with a key light directly in front and elevated, then had a flash on each side, slightly behind the players, acting as a sort of rim light to separate them from the background. Not too long ago, I had the idea to have the team yell at me for a couple of pictures and ever since then, I've definitely utilized that for all of my teams. The kids love it and it gives me some unique sports pictures.
The main light was an Alienbee B3200 with a softbox on it, while the other two were Canon 580ex ii flashes, all triggered with Pocket Wizards. Shutter speed was as high as it could go with the Alienbee, ISO kept low, so aperture was whatever gave me proper exposure with those settings. It's usually f/11 or higher, so depth of field is never really an issue. Getting the ambient light down is the biggest thing.
Lightroom had a decent amount of editing done, shadow adjustments, color correction, minimal vignette added, touch of clarity and contrast, etc. Then pushed it a little further in Photoshop, adding sweat, adjustment layers, etc. to get that sort of illustrative look.

Love this! I have been asked to photograph my neice's softball team and my try my own variation of this. Awesome shot.

Awesome! The kids really get into the yelling, too. Hope it turns out great. :)

"...which are typically boring and it shows." - understatement of the year. I wish my childhood baseball team photos were this awesome.

It kills me how boring those shots generally are. Once the kids see the first few shots, they are totally into it! Thank you!!!

This is awesome. Well done. 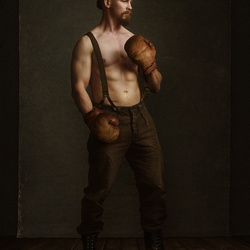 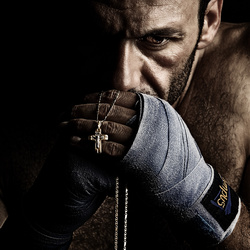 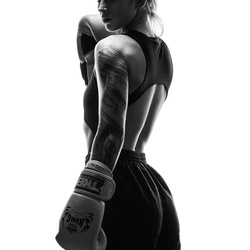 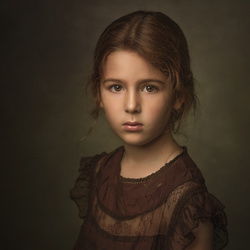 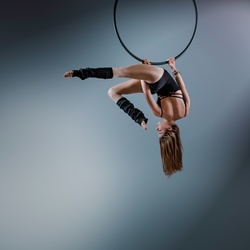 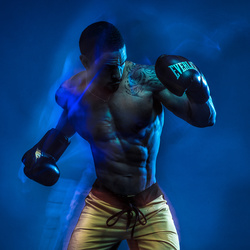 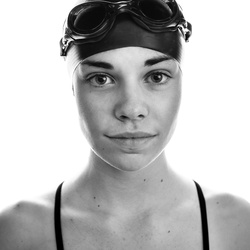 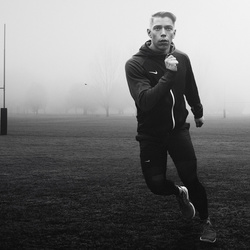 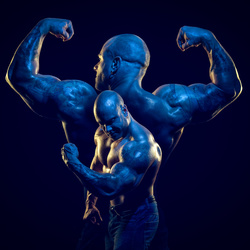 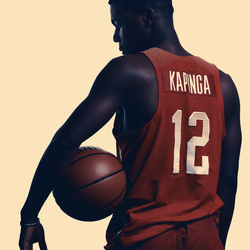 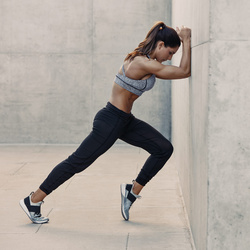 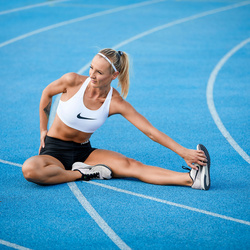 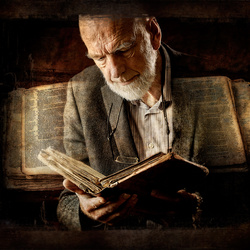 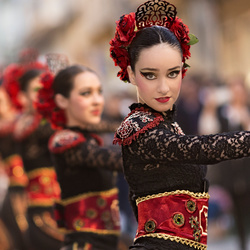 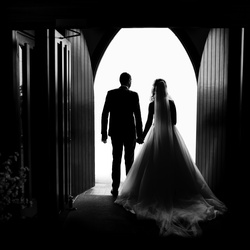 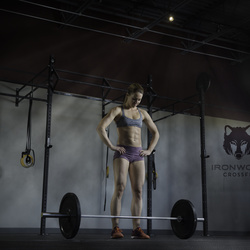 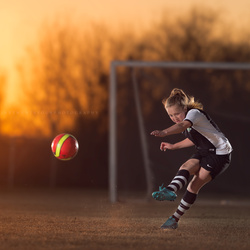