12.5 Years Of Self Portraits

Photographer Noah Kalina was one of the first people to make a viral video on Youtube, back in 2006, when he posted a clip made out of self-portraits he took of himself for 6 years. He called it "Everyday", and got over 23 Million views. It got so big back in 2006, even the Simpsons made a parody about it. Today, Noah uploaded a new version of the video, this time it includes 12.5 years of self-portraits. Every day, for 12.5 years. crazy.

Its amazing to see how he grew up and changed his look through the years in this time-lapse. Its interesting and scary in the same time.

Noah is known to most of us just as the guy who did this project, but Noah is an amazing photographer and I recommend all of you to check out his work. Mark Zuckerberg liked his work so much he hired him to photograph his secret wedding. 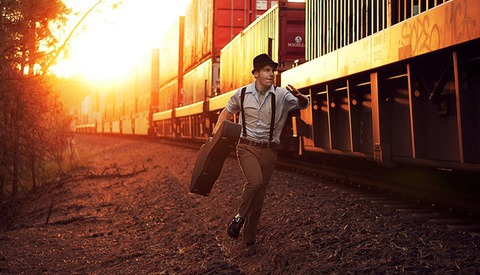 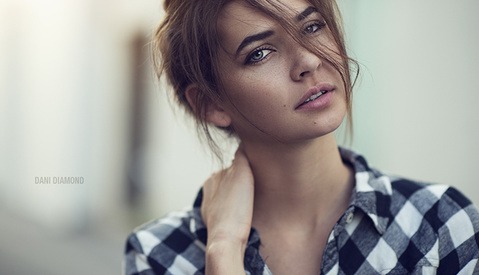 Portraits / April 16, 2016
What You Can Add to Your Portraits to Make Them More Popular 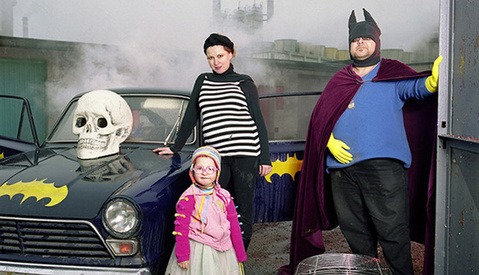 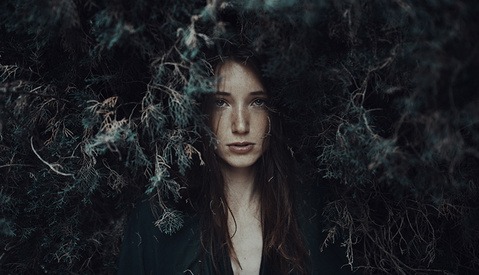 I've never been able to get past 20 seconds with these videos.

i feel like he is trying to stare into my soul!!!

He inspired me once to do this, but I stopped after 6 weeks, shame on me! It's great he has done it, tho there are people who did it "more professional" (like eyes always perfectly aligned), the 12.5 years are most impressive!