Al Jazeera English just premiered the first episode of their new show, "The New African Photography." Following a time of great turmoil for Africa, the show centers on the changing image of the continent as told through the eyes of photographers. The goal is to ultimately replace the images of famine and war that often come to mind and with images that redefine what Africa is becoming today.

Episode two airs April 29th, and there will be a new episode every week.

The first episode, "Invisible Boarders," centers around an annual photographic project that takes African artists on a road trip across the continent, following two photographers from Nigeria though Cameroon and Gabon.

Future episodes will feature a fashion photographer, the first woman recipient of the CNN African Journalist Award for photography and an Emmy-winning documentary filmmaker, among others. 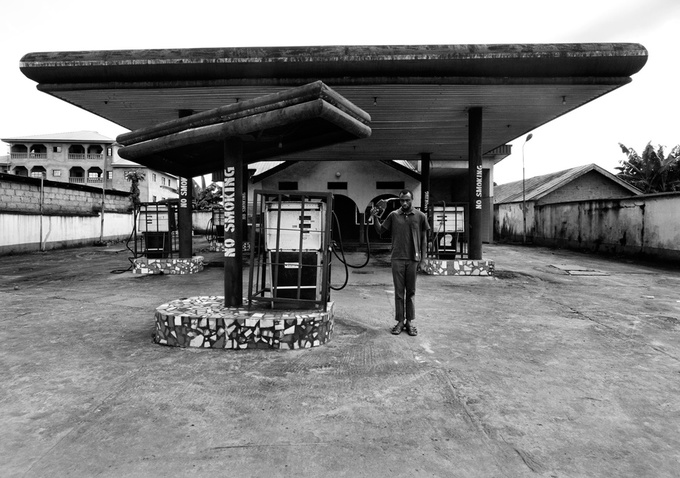 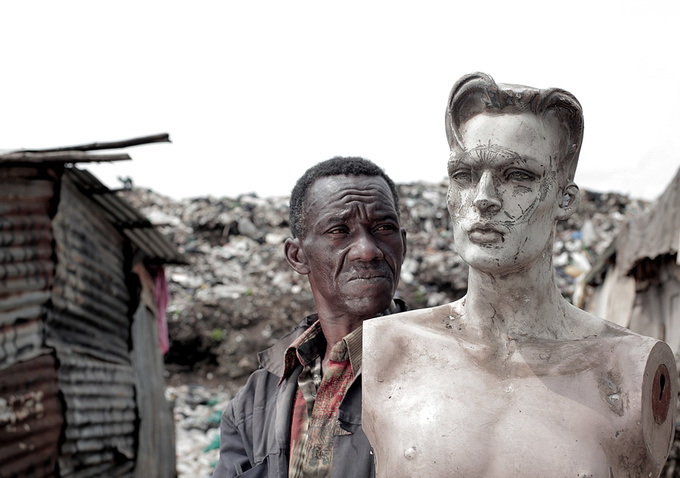 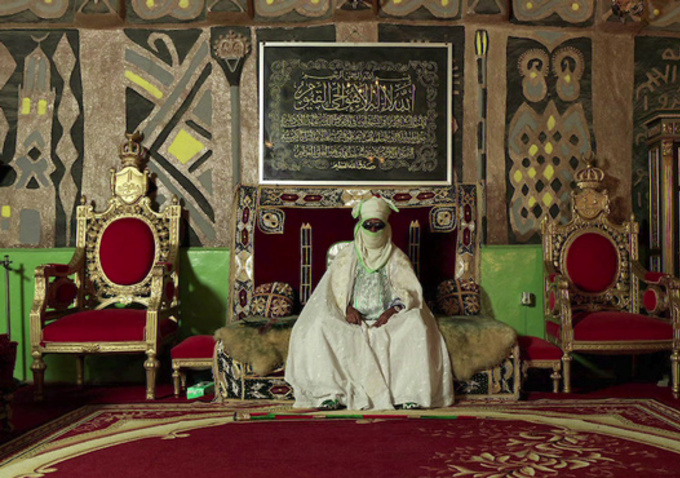 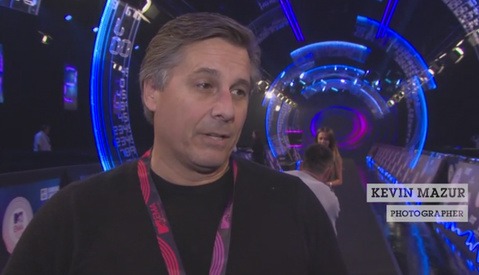 Documentary / June 28, 2015
Go Behind the Scenes With Getty Images at the MTV Music Awards 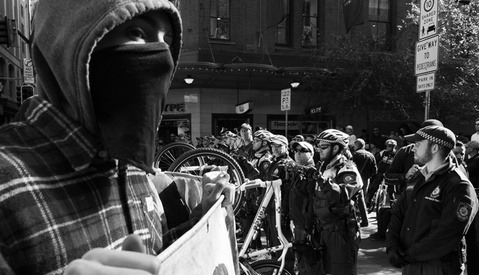 Videography / February 26, 2013
How I Filmed a Feature Length Cross Country Cycling Documentary on $2500 With No Assistants
Log in or register to post comments
3 Comments

beautiful images. I spent 3 months in Cameroon 2 years ago, and this makes me miss it