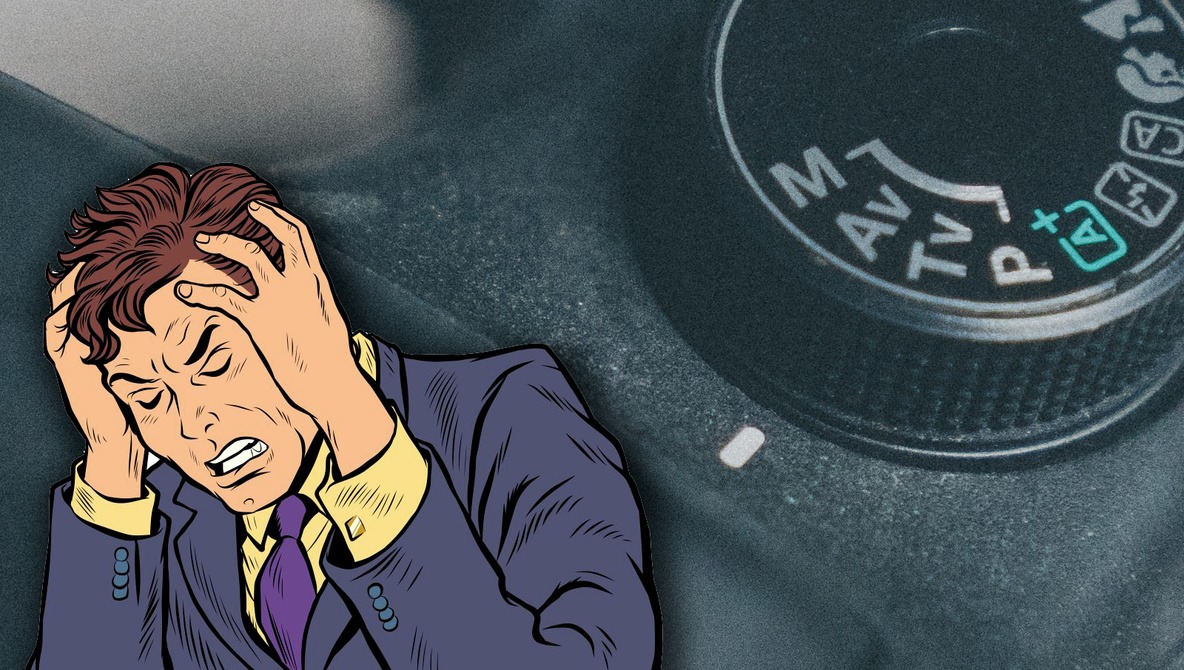 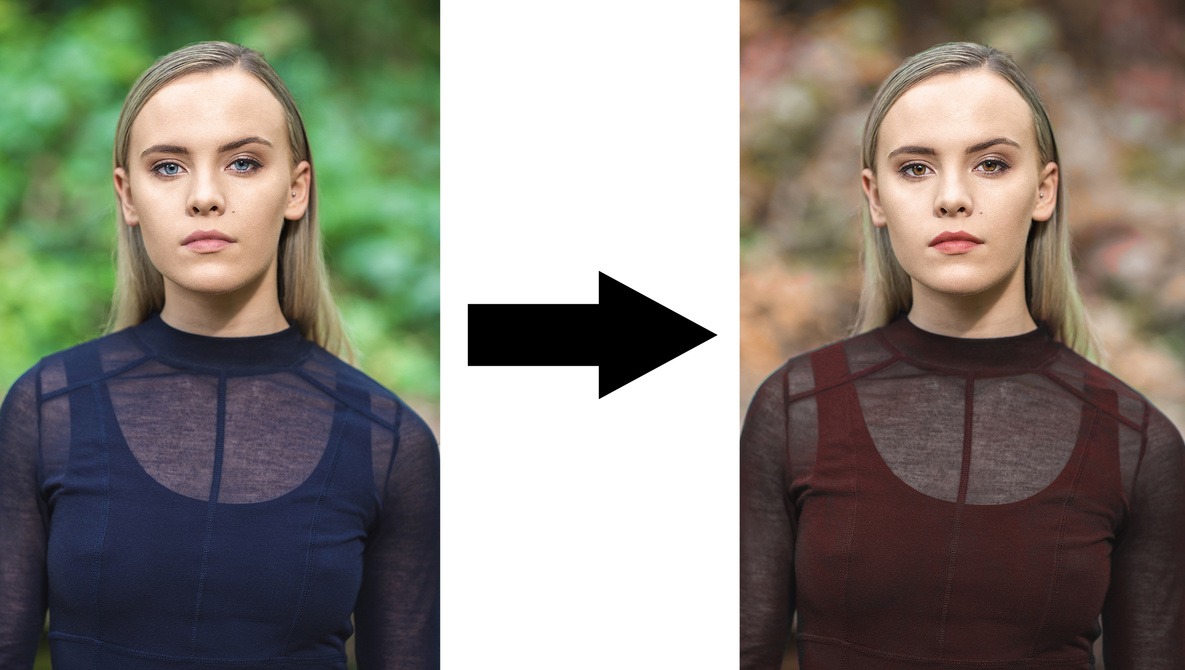 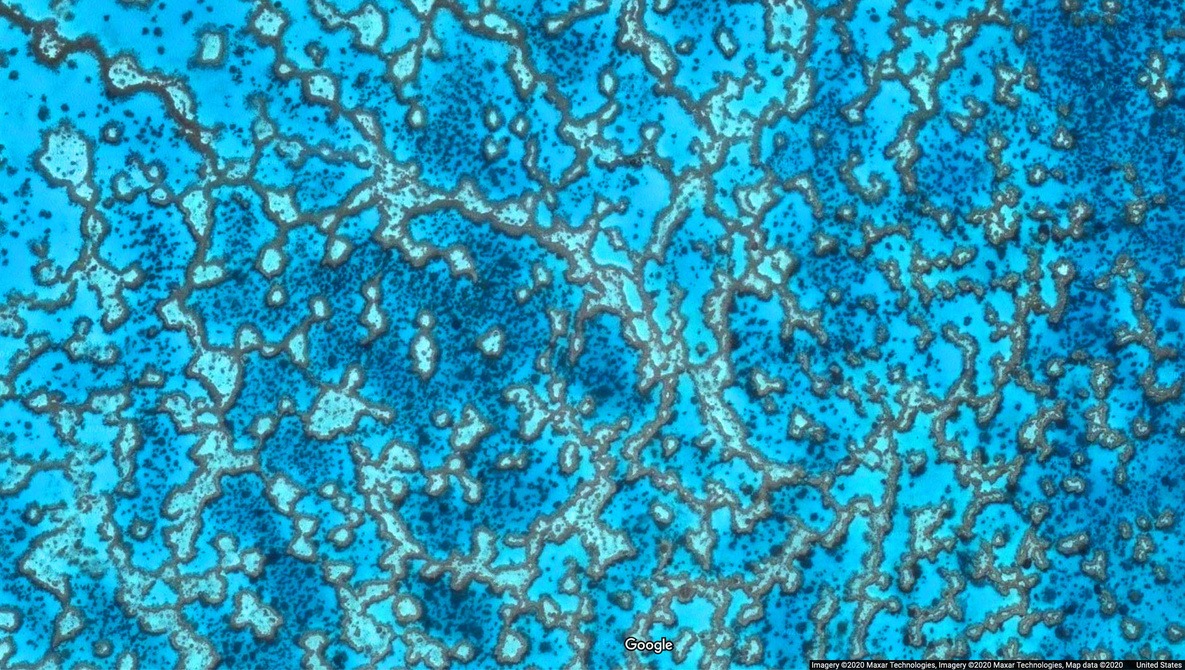 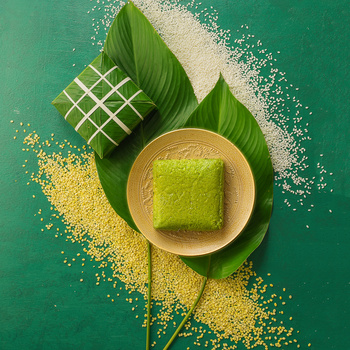 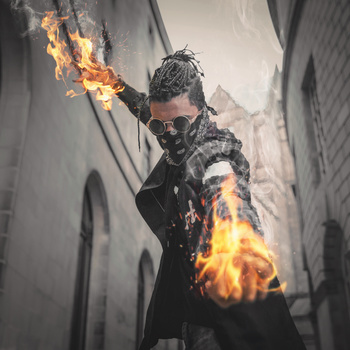 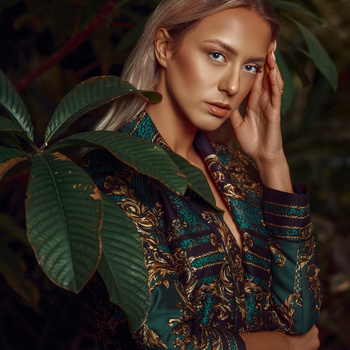 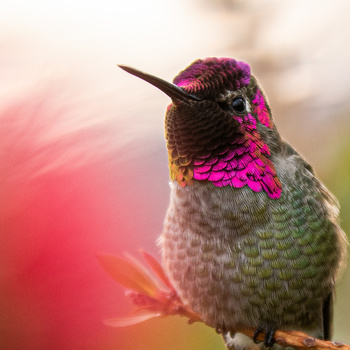 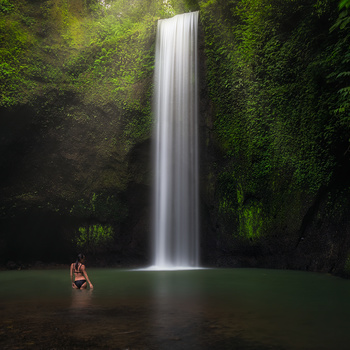 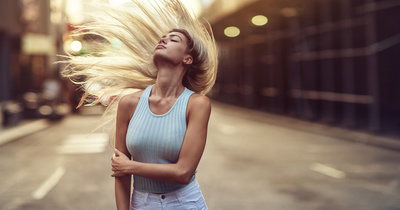 When using a camera on a race track it's best to be cautious, and in this case really lucky. What looks like a back woods rally circuit, there are a multitude of onlookers and spectators for the day's racing. We see the number 50 car becomes airborne on a ramped corner in the beginning of the video, and while attempting to hold the line over compensates for the turn and careens toward a camera man pitched at the end of the inside of the turn.

Another day and another DxOMark rating has been broken. This time, however, I don't think it comes as a massive surprise. The Nikon D850 has so far been highly commended, and most, if not all, reviewers probably consider it to be the best DSLR currently available on the market. DxOMark gave it a rating of a clean 100 making it the highest rated stills camera for a brief moment. Since then, Hasselblad has taken that crown with the X1D-50c.

If you’re searching for inspiration in creating a spooky studio setup, look no further. This tutorial details how to create chilling portraits with silhouetted trees and a smoky backdrop, just in time for Halloween.

From coating your lenses with Vaseline to creating pinhole cameras, we all love experimenting with camera and lens hacks from time to time. While it's hardly a new found trick, and while it's not as harmful as it sounds, lens whacking can give you impressive effects to give your footage just that extra bit of finesse and adds a lovely romantic element overall, especially when combined with slow-motion footage.

Broncolor is recognized in the photography industry as one of the most high-end flash brands available on the market. They are best known for their very reliable power pack systems and their extensive range of light shapers. Amongst the latter, there is one in particular that makes any photographer's eyes light up, and it’s the Para. It’s such a gorgeous piece of gear that some people even use it to decorate TV shows. But don’t think for a second it means it can’t perform just because it’s beautifully designed. It’s quite the opposite as you’ll discover through this Broncolor Para 88 kit review.

From Grand Central Station heading out of New York City following another great year at PhotoPlus Expo, my mind is buzzing with excitement. After three photography packed days, a lot of learning, and twelve miles of walking, here are my three of my biggest takeaway points from this years event.

If you're in the middle of planning a photoshoot then it would be wise to hold off on buying any props or equipment for just a few days longer. Come November 1 there will be a tsunami of unique items and great savings to be had from all those Halloween festivities. Here's what to expect and the best places to hunt out a bargain.

In news that's mostly unsurprising, Nikon has announced that they will discontinue operations of Nikon Imaging (China), a manufacturing subsidiary of their imaging business, citing the rise of smartphones and the consequential fall of compact cameras as the main reason.

Reproducible photography started with forms that would produce a monochromatic image. For a large portion of the history of the medium, this was all we had. Color photography brought about a choice as to which you would like to use, and over time it became the dominant choice of consumers and professionals alike. Even so, in the art world it persisted for much longer as the choice of the artist and right up to the overwhelming force of digital, dozens of different black and white films were still in production. As digital photographers, we have the choice, most of us after the fact, to make a black and white conversion of our files. Today, I’d like to talk about my thought process when it comes to making the decision to go black and white.

The Hasselblad X1D-50c is one of the more recent of the more affordable medium-format digital cameras to come out. And it sports Sony’s 50-megapixel CMOS sensor that has made these cameras much more affordable than their predecessors — all in a body that is by no small margin the most compact and portable in its class. The only question is can it perform?

In the last two months, at least 10 journalists have been arrested while covering protests in St. Louis, leading to multiple press advocacy groups to call on Mayor Lyda Krewson to launch an investigation into the conduct of the police department.

Photoshop has a multitude of distortion tools that allow you to correct parts that distract from your image or they can creatively alter the image into a new reality. With so many options is it best to know which tools work best for optimal results in the final image. With the three most popular and sometimes misunderstood explained here you will be able to take those images that might have been discarded and create something new.

If I have one major regret about how I handled my portfolio when I was first learning, it's that I threw away a ton of images that weren't technically perfect when I should have kept them. Now, I really wish I had a lot of those images back, because they were compelling despite their flaws. There's more to life than perfection.

Creative pursuits these days often seem to be a tightrope act of being true to yourself and creating content that is marketable to a wide audience, especially if your financial well-being is tied to those pursuits. It's important, however, to never lose sight of who you are as a creative. Else, why are you doing this?

Don't worry, this video isn't about all about math. Rather, it aims to give you an intuitive understanding of one of the most fundamental laws of physics related to photography and shows you why it's so crucial to have a solid understanding of how it works.

Photographer and Fstoppers alum Limor Garfinkle has been working on a very interesting project for the last two years: designing and shooting portraits of comedians that show off their unique personalities. Now, the project is ready for its gallery premiere at the TBS Comedy Hub as part of the New York Comedy Festival, with the proceeds benefiting the Mount Sinai Division of ADHD and Learning Disorders. Fstoppers recently interviewed her about the process and fun experience of shooting these portraits.

Adobe recently released the latest version of the desktop version of Lightroom, which is now dubbed "Lightroom Classic CC." Alongside it, they released Lightroom CC, an entirely new application that moves things to the cloud and seems to be targeted mostly toward advanced amateurs, but that also includes some interesting features along with the ability to integrate with the desktop version pros are used to. This helpful video will get you up and running on the new Lightroom CC.

Following the announcement of the Sony a7R III, I had the chance to use the new a7-series flagship mirrorless camera for an evening of studio shooting. Here are my first impressions on handling, Pixel Shift Multi Shooting, the much improved autofocusing system, and 10 fps continuous shooting.

I stumbled upon this video earlier today and it was one of those things that really made me think. What if I didn't do what I do? Would I be happy or would I regret not doing it? I find that a lot of people are content doing the work they do or working the job they work. I believe that it is when we push ourselves to be creative or work harder and put our stuff out there for it to be seen, that we begin to take the right steps forward. The question "why not?" acts as a motivator to go out and create because all the reasons "we can't" are just excuses as to why we aren't.

There are somewhere in the neighborhood of 8,000 ways to convert an image to black and white, but of course, not all methods are equally effective or offer the same level of control over the final product. This method takes a bit more time than most, but will give you the exact results you desire.

This may be appalling to some, or realistic to others, but I think if we don't discuss the state of the profession of photography we will eventually regret it. When it is more than a hobby, how has the industry changed? Is it a good change? Has technology helped or hurt the professional?

As a photographer, working with children can be incredibly challenging at times, but it can also be just as much fun. I have found that there is no real secret behind taking great shots of kids, but rather it comes down to how you navigate interacting with each child while on the shoot. The range of personalities that kids will display is incredibly diverse, this means that it is unlikely that you will be able to interact with any given child the same way that you did with another. This also means that it will be really easy to capture very unique shots on every single shoot.

A UK-based photographer criticized Royal Mail's services after a lens he sold on eBay arrived "looking like an elephant had trodden on it.”

I love strip lights; they're probably my favorite when it comes to lighting. However, like everything that has to do with lighting, they're expensive — often much more so than their design and realization seem to command. Luckily, there are clever photographers out there with DIY projects like this one to save the day (and your wallet).

The Fstoppers crew is currently at PhotoPlus Expo in New York City having the time of our lives. While we're there, B&H has announced a ton of great deals just for the event, so if you're looking for a new camera, lens, lights, computer, or accessories, now is the time to check out what's available.

The cool part about Photoshop is that for any desired result, there are numerous ways of getting there, allowing you to choose the method that works best with your workflow and what you know. This helpful tutorial will show you another way to color grade your images that you might not have seen before.

If you are an outdoor photographer of any kind, bad weather is something that will eventually affect you. In his latest video, landscape photographer Thomas Heaton ventures out to the coast of Northern Ireland in rough conditions. He shares the benefits of shooting in bad weather, some tips for dealing with the outdoors, as well as the joy he finds in journeying through the wind and rain to get the image he wants.

When creating videos, sometimes finding that perfect song, music score, or track takes a while. Then when you place it together and the music isn’t long enough, manually cutting and extending the track can take some time. What if I told you there’s an easy and automated way to extend your selected track to any length.