"Aperture won't run in versions of the Mac operating system after macOS Mojave. Follow these steps to move your Aperture libraries to Photos or Adobe Lightroom Classic."

Well, certainly pros won't be moving their libraries to Photos, and many people gave up on Aperture when it was discontinued in 2015, a year after Apple stopped development on the application. So, Apple's loss is Adobe's gain. If not Adobe, there are plenty of other competitors like On1, Capture One Pro, Luminar (in the version that has a quasi-Lightroom type catalog), and even the free, open source Darktable, although its cataloging features are pretty confusing and primitive.

Aperture got its start back in 2005, supporting a complete raw workflow from import to export and nondestructive editing. Apple pitched Aperture as doing for still photography what Final Cut Pro did for video. Like many Apple programs, Aperture was pretty expensive, debuting at $499. Eventually, the price dropped to $299, and then Apple killed it.

Aperture had its fans and its detractors. When the smoke cleared in 2015, Adobe had the best selling and most popular raw editor in Lightroom.

In many ways, Apple has had a convoluted and schizophrenic strategy around professional imaging. Steve Jobs loved the idea of having Aperture, and he seemed to enjoy having Apple be the choice of professionals in desktop publishing, graphic arts, and later video. Sadly though, the high-end Mac Pro fell on hard time along with rack-mounted Macs, and while every few months, Apple reminds us a new Mac Pro is coming, it hasn't arrived yet.

I never really got the hang of Aperture and moved quickly to Lightroom, but Aperture was a powerful application that Apple clearly fell out of love with. And when the next big version of Mac OS is released, you won't be able to run Aperture no matter how much you love it. 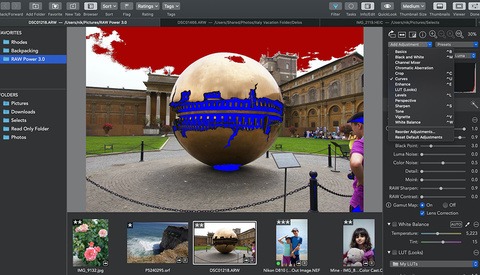 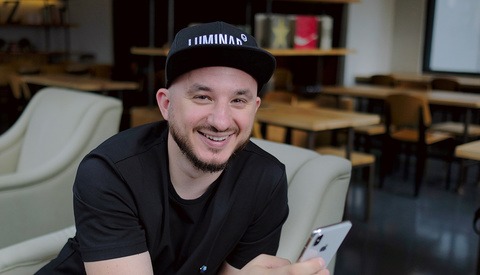 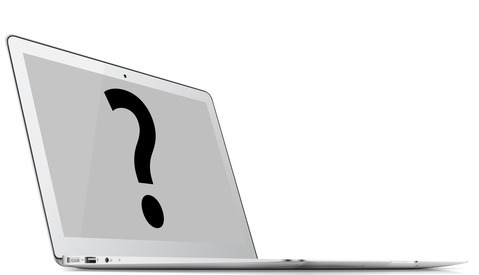 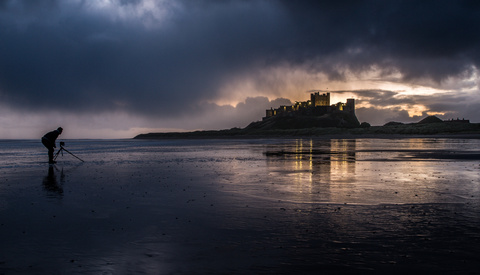 I loved Aperture. This is what I learned to edit photos on. I still miss it.

I always thought my photos looked better on Aperture than on Lightroom.

Well Apple did not shut down there raw engine , they only changed main focus to Photos.

On of the developers have made a new interface to access apples raw engine.
I only briefly have looked but I think Raw Power shuld get more press attention then what it have received.

So not such a big loss after all. Raw Power is just a few dollars, so also Affinity Photo.

Raw Power is a strong app. The iOS version is also a stunner.

My big grip with apple and I have 3 of there products, The email app Apple has is the most outdated, archaic app I know, and all of use use email all the time. 2. In messenger, you use to be able to delete all txt by highlighting all and one delete. Simple. No more, Messenger by Apple is the worst app by apple along with their email app. A company so big and profitable had worse apps that are use all the time. Ok My apple rant for the day

Aperture outperformed Lightroom on so many levels.... finally switched to Capture One last fall when I bought my D850.... if there had been a driver I would still be using it to manage my images and as my RAW editor...