An Astronomical Plugin for Beginners Afraid of Photoshop

I talk to a lot of photographers who want to get into Milky Way or astronomical photography but are put off by the difficulty of the processing techniques using Photoshop.

It's understandable. Capturing the Milky Way can be hard. Our home galaxy is faint, it requires a longer exposure than many beginners have tried, light pollution is an an additional challenge, and indeed, getting something good out of your image is a heap of processing work in Photoshop.

Early this year I took a look at Astro Panel 2.0. It is a Photoshop plugin that is for the fairly technical user who really wants to work with masks and gradients and there are enough other controls to make a 747 pilot happy. Astro Panel 3.0 offers the same depth of controls but with a new panel filled with more automatic functions.It's called a Smart Panel. 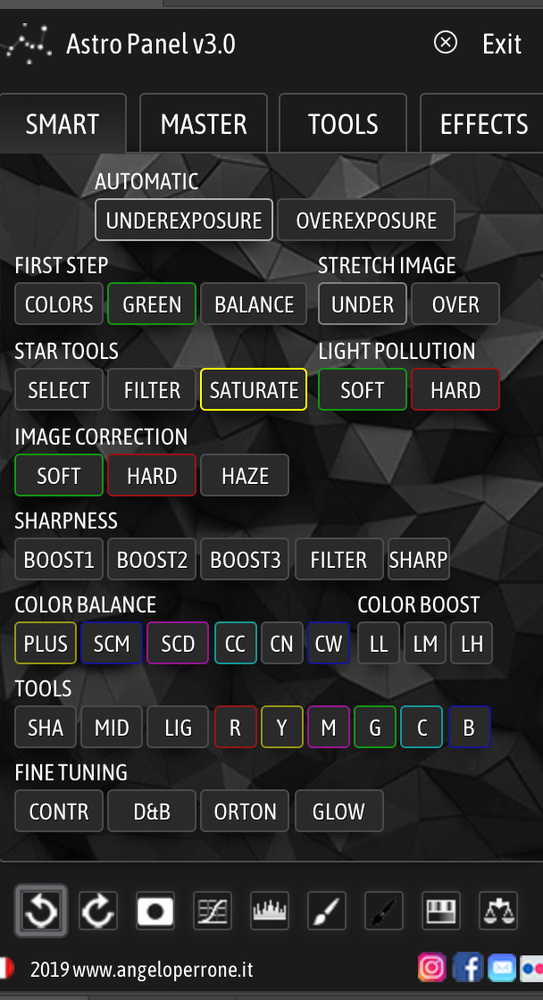 What the author of Astro Panel, Angelo Perrone has now done is added a lot of tools that are one touch fixes, using the intelligence of the software to make good decisions about sharpening, noise reduction, eliminating light pollution effects, getting good color balance and much more.

For the more advanced the software adds the ability to stack multiple exposures, and there's now some glow effects and Orton effects for those that want them.

I tried the software on a raw Milky Way image I have in my files. Here's the original, which is a 16 second exposure out in the desert with a Sony a7 III and a 14mm Rokinon lens: 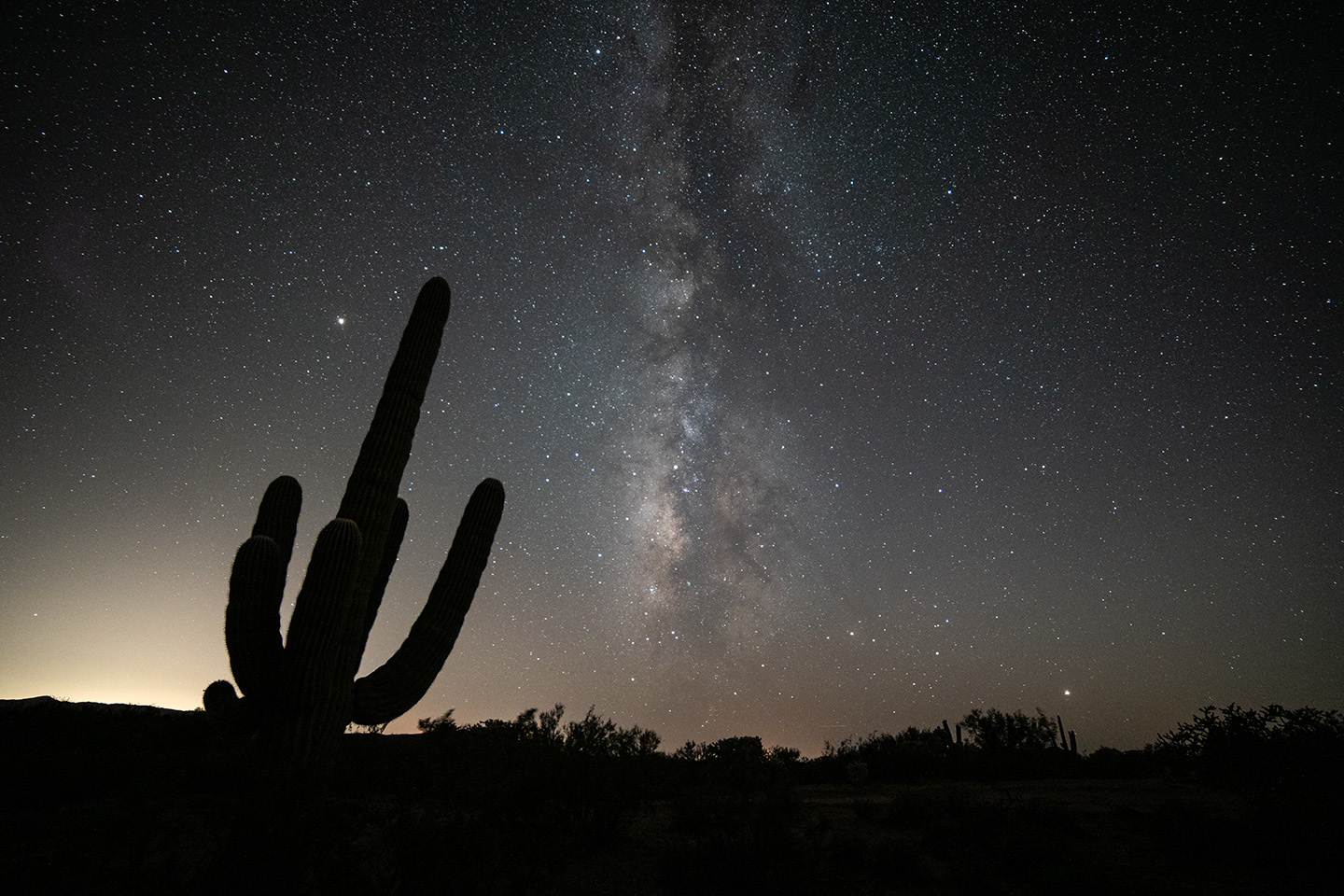 And here's what you can get with a few button presses using the Astro Panel "Smart Tab". 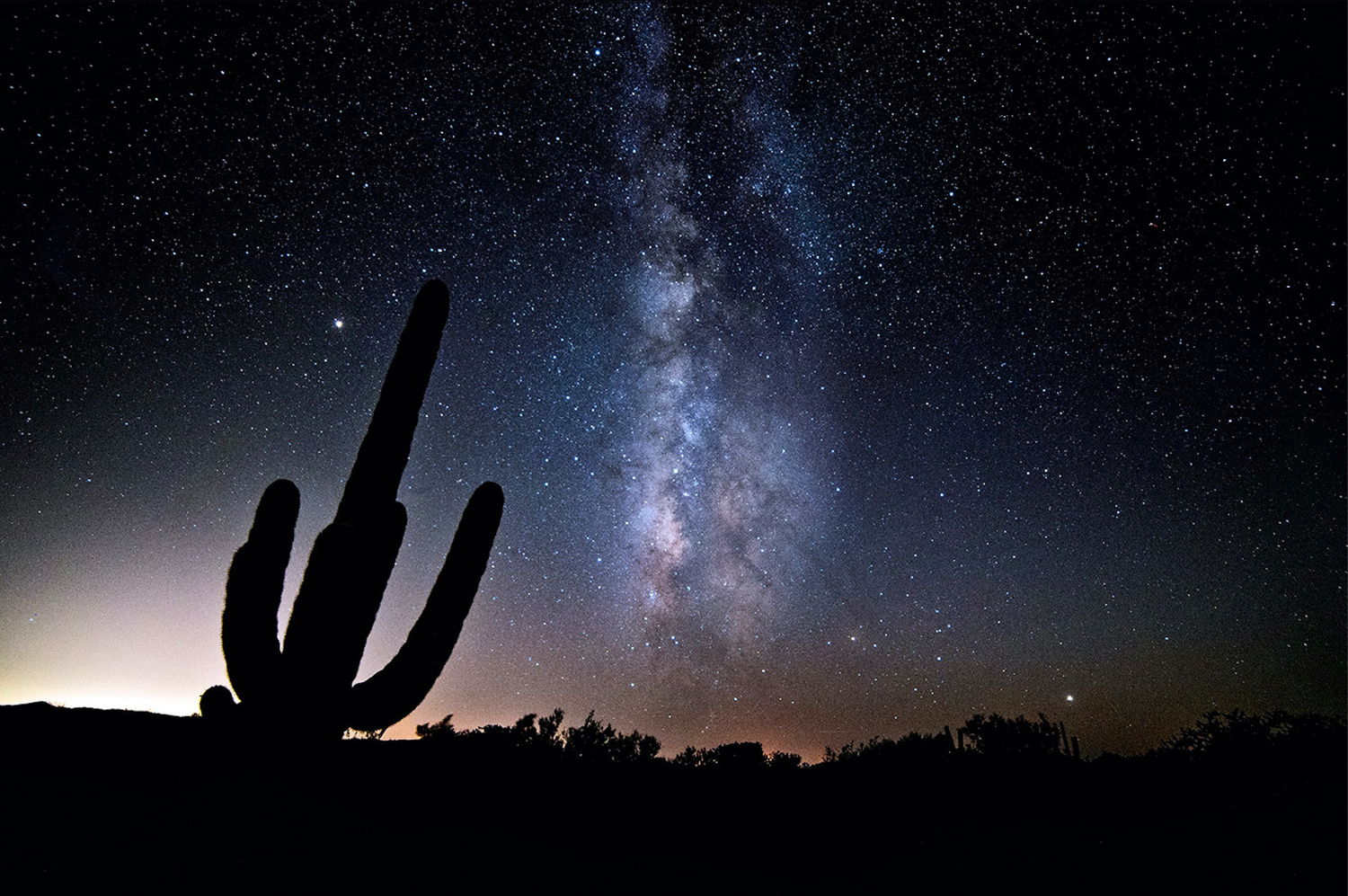 The glow to the lower left are the lights of Tucson, Arizona.The panel has tools for virtually eliminating the light pollution, but they aren't one touch tools and I wanted to show what a beginning Milky Way photographer could do. This kind of improvement took a lot of time and effort in the old days. Since Astro Panel 3 has multiple levels of undo, it's easy to experiment and eliminate mistakes.

The plugin is also has features for landscape photographers but I mainly concentrated on the astronomy tools since there are plenty of apps for dealing with landscapes.

Perrone sent along a few of his before and after images using the panel and here's a pair for comparison. First the before, followed by the after. 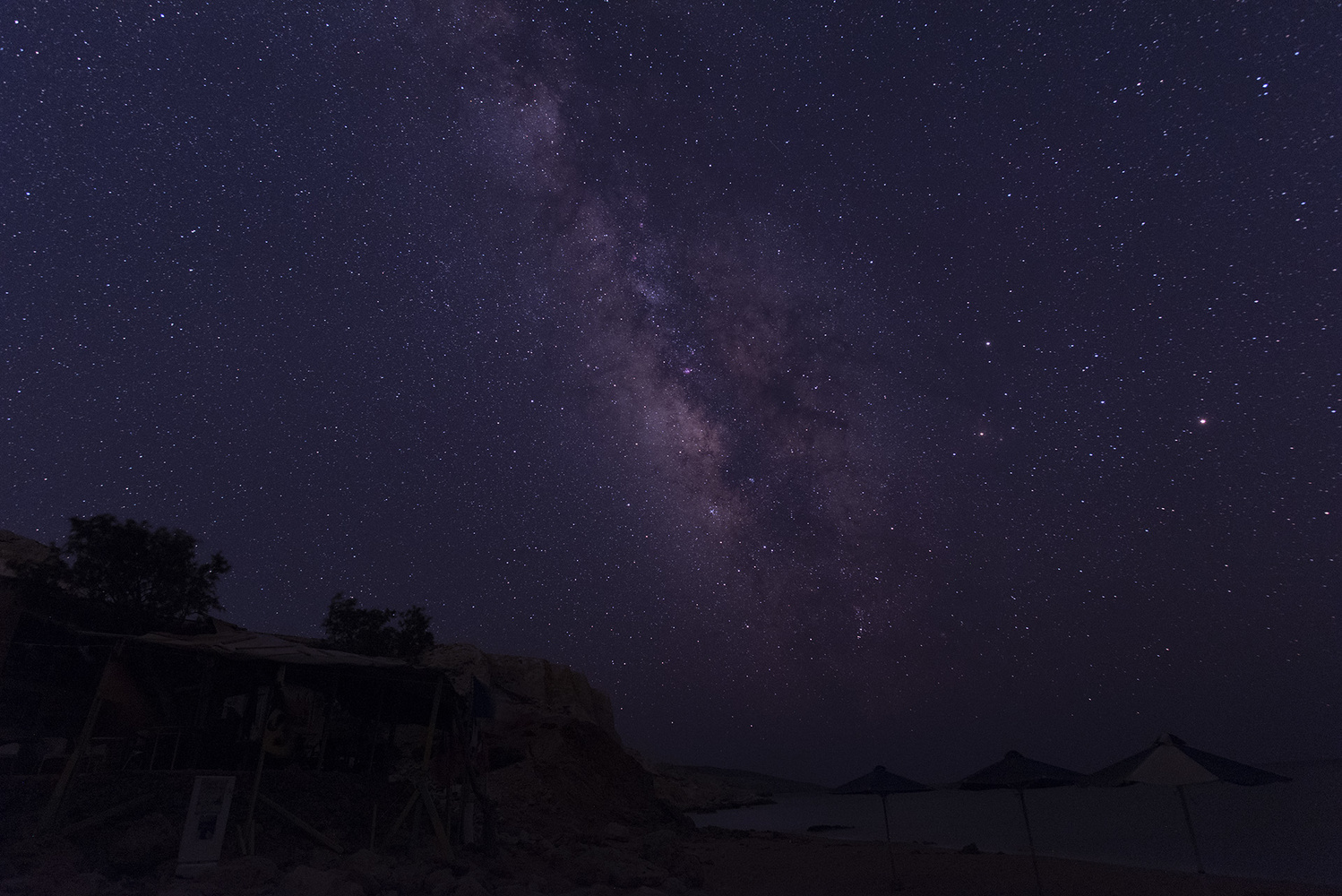 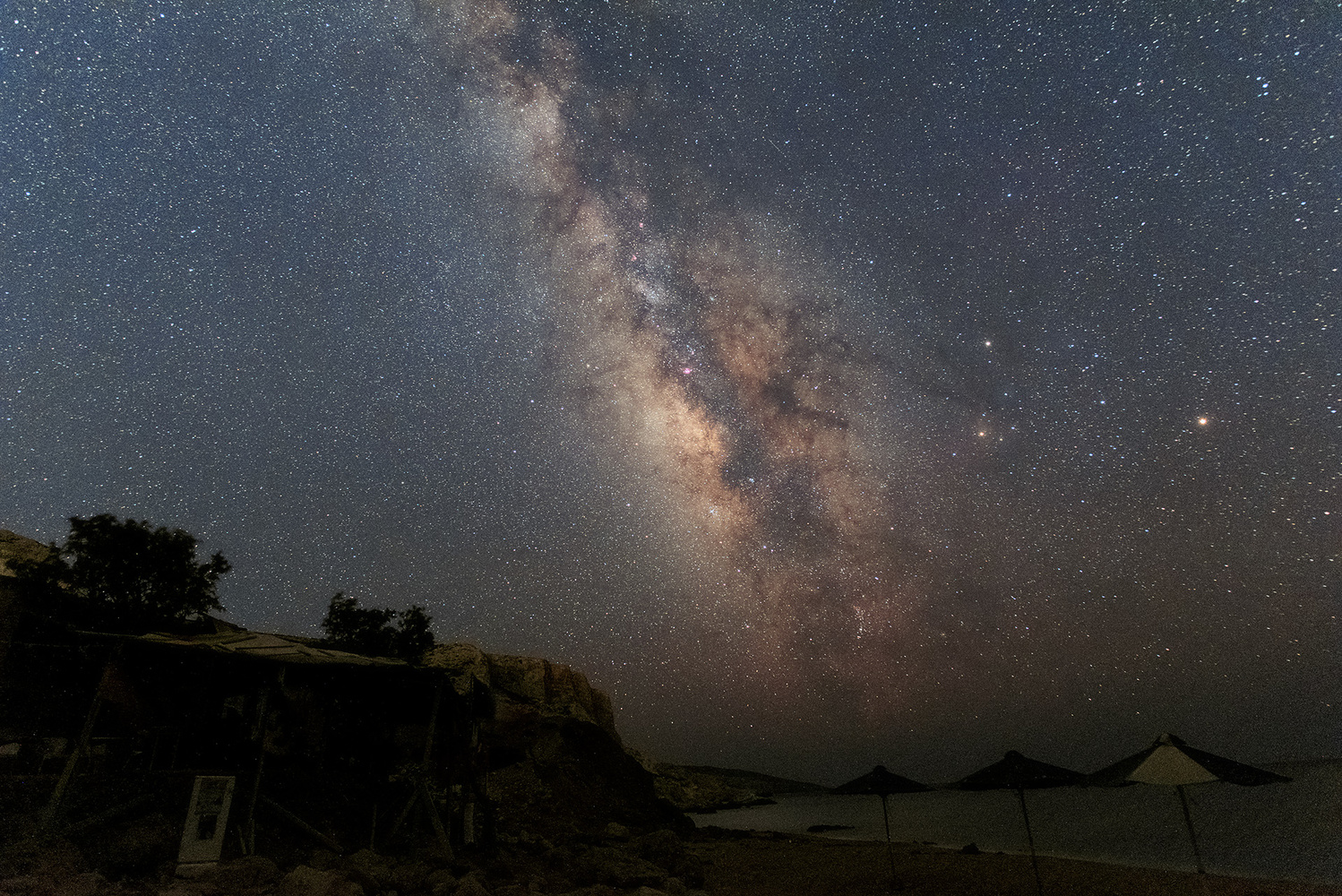 It's nice to see a piece of software rapidly develop, and to encourage novices to try their hand at the night sky.

Astro Panel 3.0 is not a single click, do everything tool. However, clicking on multiple buttons can take your image beyond what any novice would expect.

I'm not really a fan of automated processing, preferring to make decisions myself, but that takes knowledge a new user won't have.

My hope is people will start with this plugin and be inspired to move forward and learn the harder techniques to make their images truly shine.

Astro Panel 3.0 is a free upgrade for version 2 owners. Otherwise it's 30 Euros or $33.84 in the U.S. If the webpage comes up in Italian click on the British flag to get the English version of the website with a complete list of features and example photos. Other languages are supported as well. 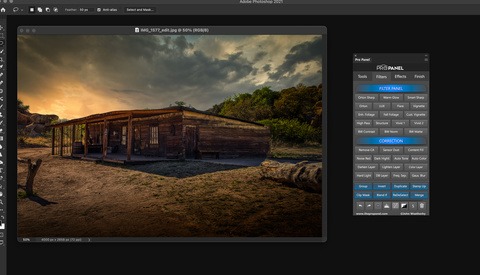 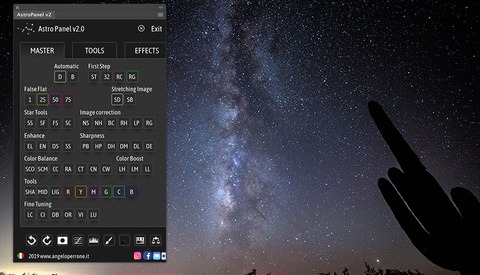 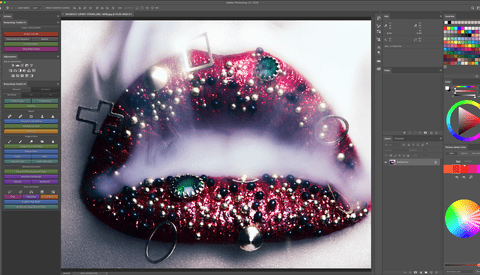 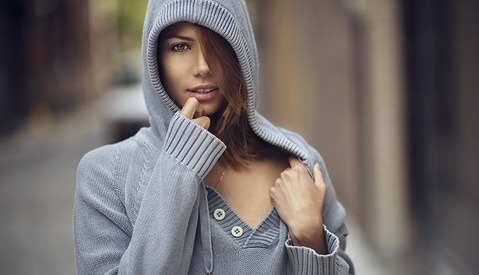 Fashion / October 2, 2014
5 Retouching Tips That Have Nothing To Do With Photoshop 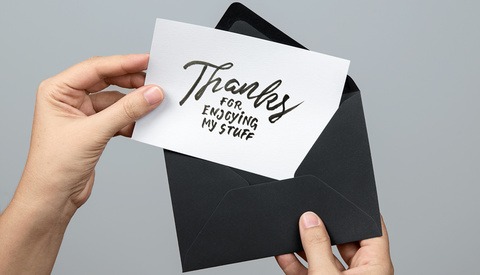 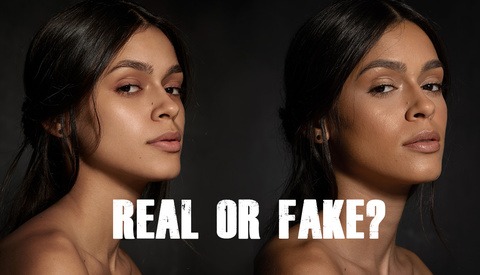 I don't do astro enough to learn the photoshop techniques so this sounds ideal for me, gonna purchase now and give it a shot. The login every 2 weeks sounds like a pain so already looking forward to not having to do that when the new version comes out! English tutorials will be nice too! Cheers.

Will the plugin work with PS Elements?

Thanks guys for comments.
The panel is compatible only with versions of Adobe Photoshop CC.

So, if one is "put off by the difficulty of the processing techniques using Photoshop" as well as its cost (like me), they are unlikely to own (or rent -- thanks, Adobe) a copy of Photoshop. That makes the target audience for this product a lot smaller than the universe of photographers (no pun intended) who might be interested in doing Milky Way photography.