Convert Your Lightroom Presets Into Capture One Styles Easily

When switching from Lightroom to Capture One, I hear many users complain about not being able to bring their presets into their new photo editing software of choice. Well, thanks to Picture Instruments, it's now possible!

Creating a great workflow can require both time and efforts before it becomes genuinely efficient and works for you instead of against you. Presets play a significant role in being as productive as possible as it helps to automate the recreation of looks or settings with minimal efforts.

When coming from Lightroom into the world of Capture One, you lose your presets and have to recreate them one by one by hand. This is far from being the most practical way of doing it, and Picture Instruments decided to offer a solution to people who don't want to lose their precious presets.

The solution is an app named Preset Converter. You give it your preset folder or a preset, indicates where you want to export your Style or Styles Pack, and it does the heavy lifting for you. The above video explains in details how it works and what do be careful with when doing the preset conversion.

I've tried it myself, and it's compelling. It seems to rely mainly on the Color Editor and Luma Curve Tools of Capture One to recreate the look achieved with presets in Lightroom, and that's an excellent thing! It makes customizing your own Styles in Capture One very easy.

A few important notes regarding the conversion of your presets, while Picture Instrument Preset Convert works very well, it cannot include settings that don't exist in Capture One. For example, if you have included the Dehaze tool in a preset, it won't magically appear in Capture One. Same with the inclusion of a LUT. Extreme settings are also more difficult to convert, and so if you have presets that change the images quite dramatically using curves, for example, you may notice a difference in the result.

The Preset Convert is available online from Picture Instruments for $47. It's a not a big price tag if you have tons of presets to convert into Styles! It's more affordable than buying new Styles Packs, and it will save you a lot of time! 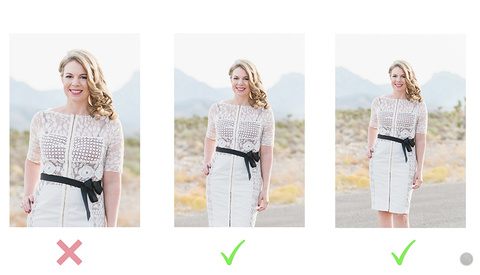 Education / February 25, 2022
How to Crop in Lightroom to Create Better Photos 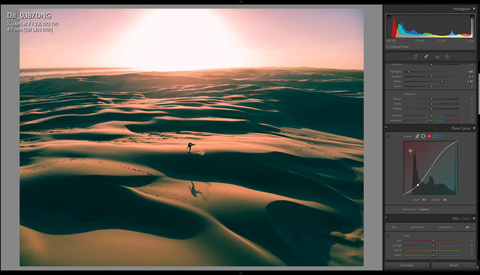 Lightroom / November 24, 2021
How to Use the Tone Curve Tool in Adobe Lightroom 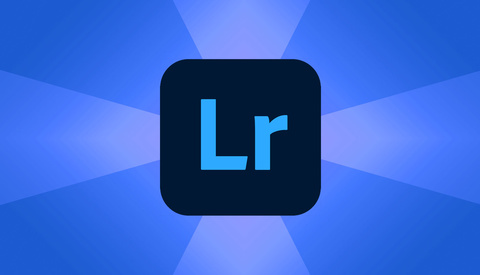 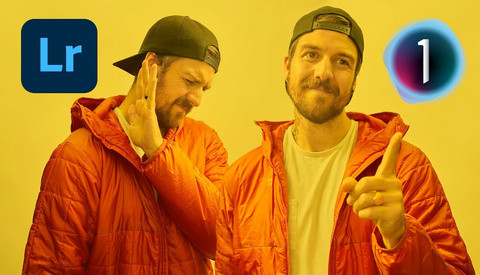 Capture One / October 18, 2021
5 Reasons to Choose Capture One Over Adobe Lightroom 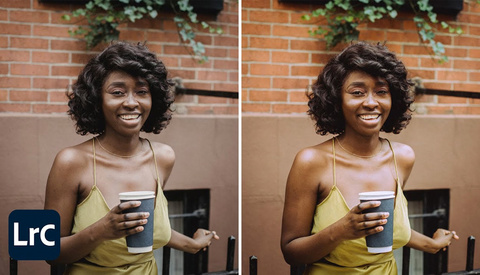 Education / September 15, 2021
How to Color Grade Your Photos in Lightroom 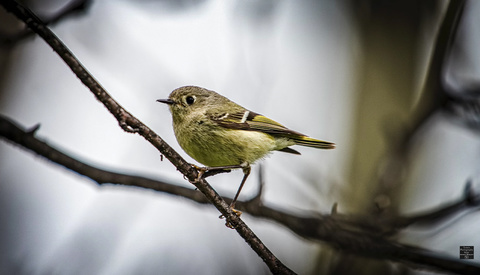 Capture One / August 26, 2021
Is Capture One or Lightroom Right for Your Photography?
Log in or register to post comments
2 Comments

Good idea in theory, but limited practically - it won't convert any camera calibration adjustments in the presets. As these form the basis of the majority of the most useful presets (eg film emulations) it's mostly useless for my purpose. If you have a lot of less ambitious presets which don't use camera calibration as the basis for the "look" then I can see it being good value.

I just tried it. Other than the fact that Lightroom and Capture One apply different processing/ camera profiles upon import, this does work as advertised to give you similar results to the Lightroom preset.