I am a fan of good music. We all are. What I like even more is when a music video is directed to the music I like in a creative way that leaves me questioning how it was done, and how I can use the same tricks in my editing if at all possible.

Have you ever flown your drone, got some epic video, and wanted to edit something together with great music? This video contains that inspiration. The Bonobo song “Bambro Koyo Ganda” (feat. Innov Gnawa) was directed by Stylewar. It has great aerial shots, gripping time-lapses and hyper-lapses of cities and beyond, and it's edited to the beat with some great editing that morphs and replays the same cut over without it becoming obvious, until you notice it.

The director explained the video and its edit as “a vast collection of material, including some footage shot specifically for this video as well as existing footage from around the world.” He continued, “Then, through the magic of editing, we endeavored to make every movement in the video correspond to the movement of the music, whether to its rhythm or to the very notes themselves. If you look closely, you should notice that the smallest details have been tweaked to sync the music to the movement. Like the music of Bonobo, it celebrates the rhythmic beauty of our world.”

The video containing the scenes with composites and overlays got me asking myself what I can do to make the videos I shoot more enticing, and what I can learn from this video with regards to editing to music. I enjoy this piece of music as it's one of the songs you can listen to over and over again and the editing still fascinates me.

[via It's Nice That] 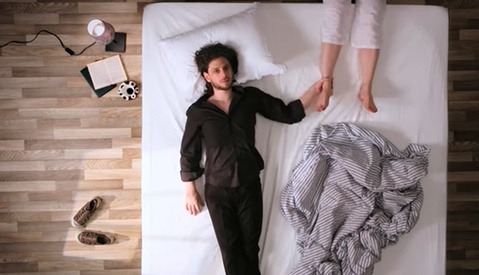 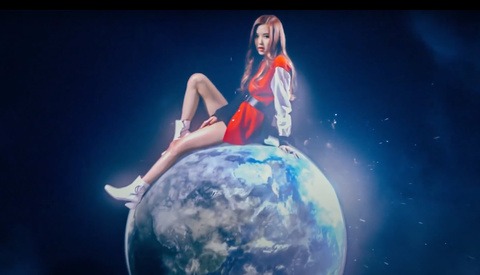 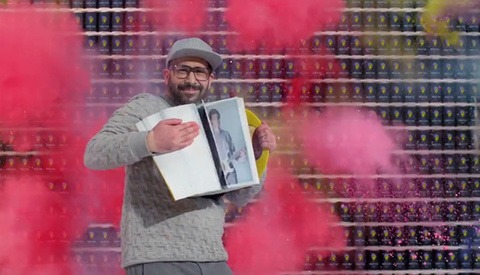 BTS / November 23, 2016
Filming an Entire Music Video in One Moment With OK Go 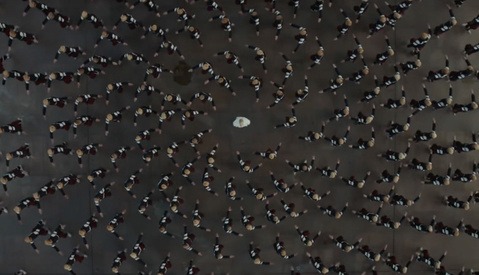 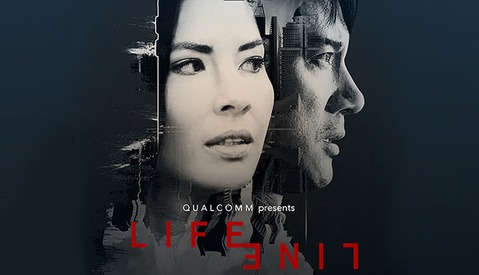 Very cool idea. I like originals. Delay the same part of the shot a couple of times and mask it in. Like.

Very nice. It's been a while since I've seen a unique music video.

Although Michel Gondry did this 15 years ago:
https://www.youtube.com/watch?v=0S43IwBF0uM

Admittedly with worse footage from a DV cam back then - but still impressive...

Holy Crap. It took me a couple seconds to realise what was happening but once I did I was amazed. I can't imagine what that timeline looked like. I'm inspired.

First thing that came to my mind. In my opinion this is more noticeable and because of the technology they had back then it's also more difficult to achieve

That scene with the planes flying over the container yard though...

You can get Bonobo's Music for free on setbeat app. Download setbeat app from http://setbeatapp.com and get all latest music for free right from your Android and iOS devices.

wow what music video, here are apps http://musicdownloaderfree.org/ that you can also use to download music