We critique the best and worst long exposure photography on Fstoppers.com

Upload your best "styled" photographs right now in our next critique.

One thing you guys said in the video (I think it was this one anyway) was that you were surprised that the community sees these critiques as "contests", and you rightly acknowledges that they're listed under the contests section; but you also use "contest" style language throughout. Such as "Congratulations to the winners", "Results (with a trophy icon next to it)", and "Contest submissions". If it's not your intention for these to be a contest, then maybe look at the wording.

For what it's worth, I really enjoy listening to the conversation about images, and seeing what you guys pick up on in an image, as well as your candor. Fascinating stuff! haha. Keep them coming :)

Did you guys just figure out the next topic?? "Lightning"? Let's see some awesome artsy lightning photos!

Just going back to catch this critique and I just have to say, for a couple of glove-trotting guys as well-traveled as you are, there are some amazing places you’ve never heard of.

The “Chinese restaurant” picture was taken in Watkins Glen NY - a natural gorge carved into the landscape in the Finger Lakes region of NY. You wind your way up through the park on ledges in and out of several levels of waterfalls. The place the photo was taken is about the only place you can stand. Google it. Every picture I’ve seen, the lighting is similar, so yes the water is well lit. 🙂 The Finger Lakes region is full of waterfalls (much like the BR Pkwy in VA and NC) and vineyards, and it is a photographer’s playground. I now live in NC and, no disrespect to NC but I truly miss the NY landscape.

The two pictures taken in the same place (that didn’t recognize) were taken in the Faroe Islands. Again, if you look it up, there’s not much room to stand to take the shot, thus how similar perspective. I do think in both pictures the shadows were pulled up to be brighter, and they may have been heavily manipulated, but if you consider that there is a sheer cliff wall acting as a huge reflector, the images might not seem so impossible to get.

I agree with much of your critiques on many of the pictures, but as you reviewed them it seemed as if it repeatedly slipped your mind that they were time exposures, which does funny things with the light.

All that said, I learn a lot from your critiques and discussion videos. Thank you both!

I live in China and have seen tons of awesome sites but that Watkins Glen shot was superb - and you equate it to a trashy illuminated shot hanging in a Chinese restaurant ? Wow. Just wow. For me personally it's a drop dead gorgeous shot from an iconic location (even I know of it) ! 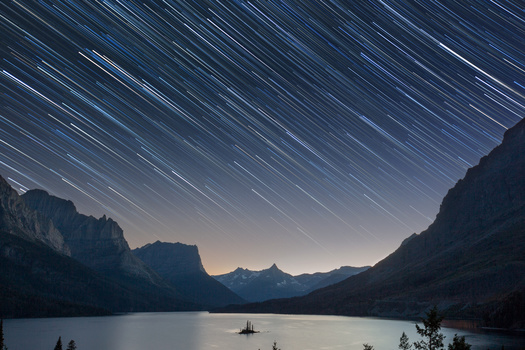 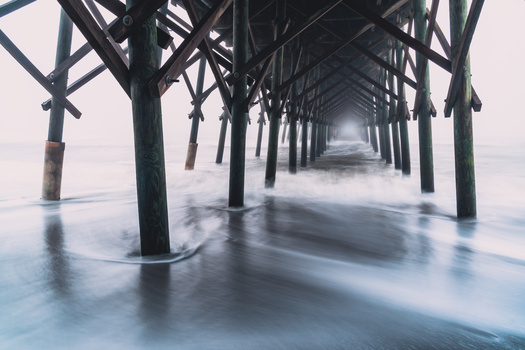 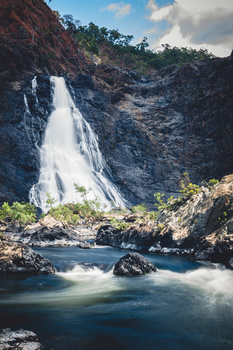 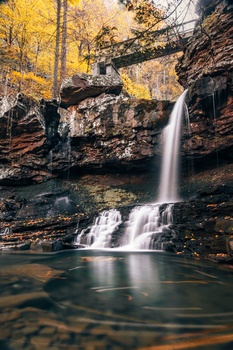 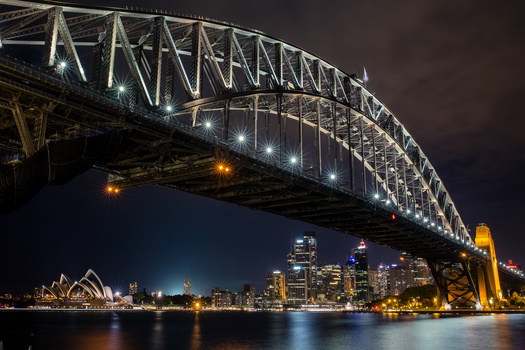 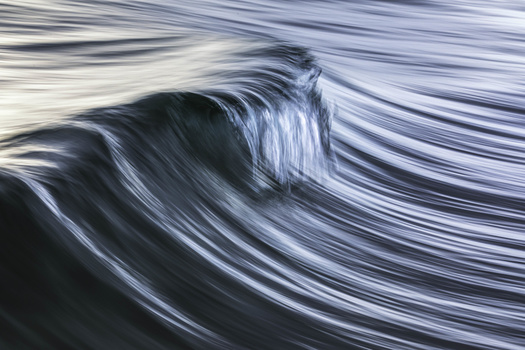 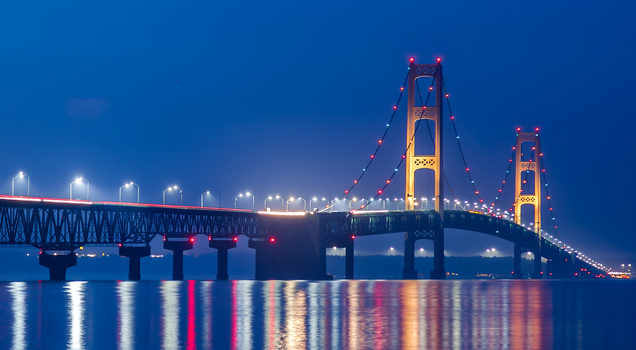 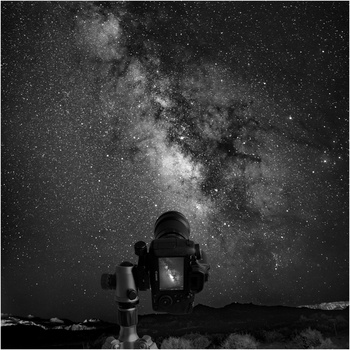 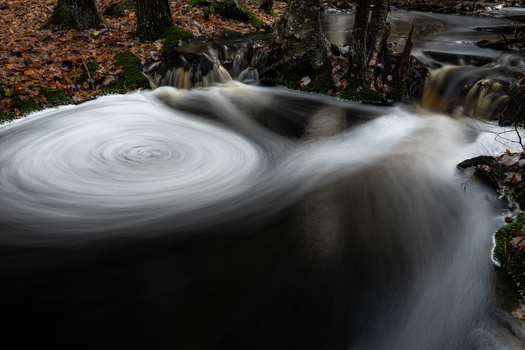 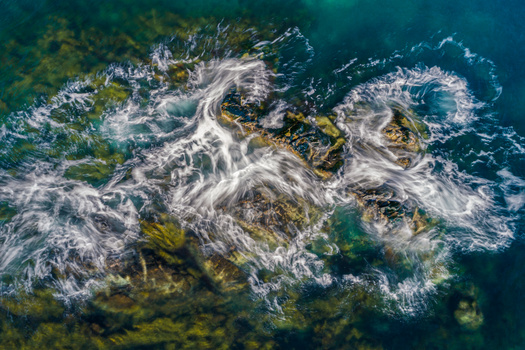 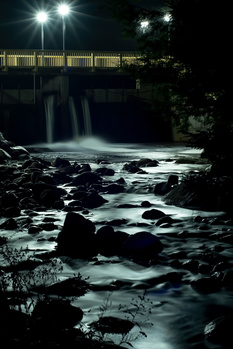 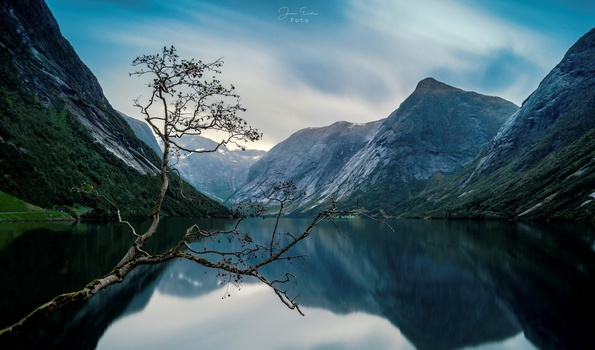 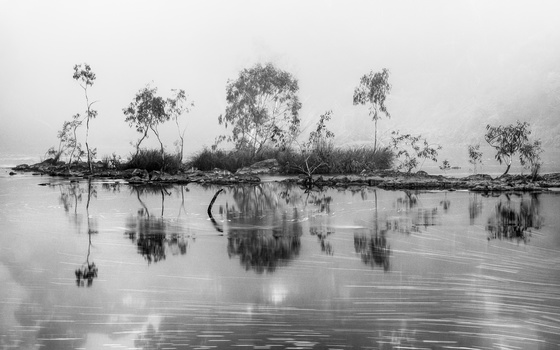 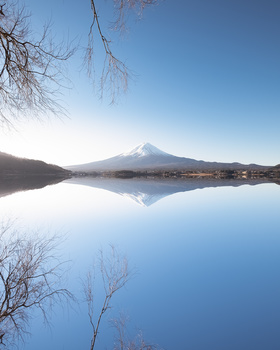 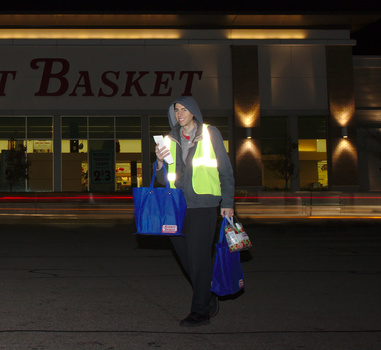 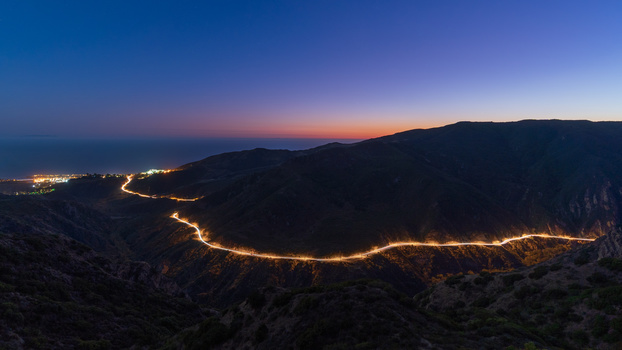 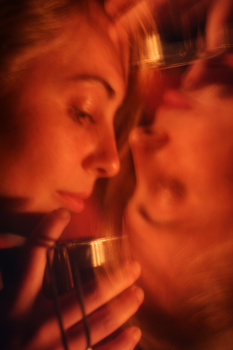 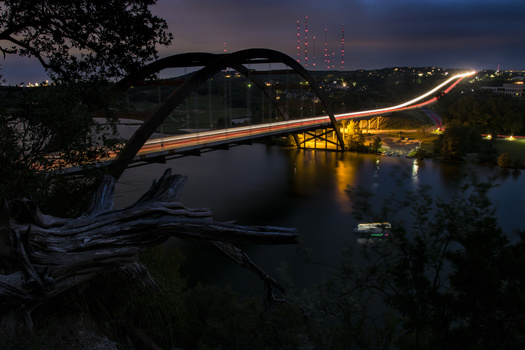 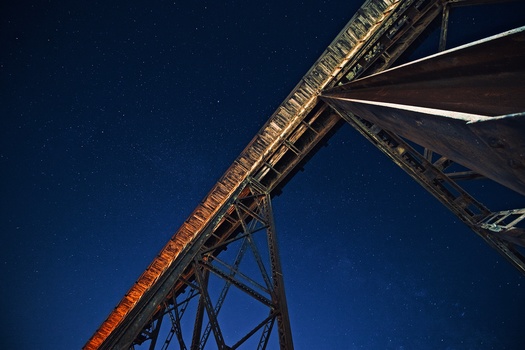 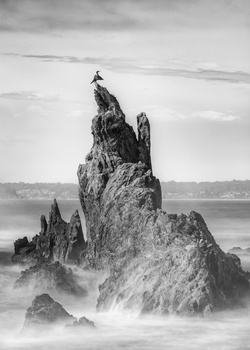 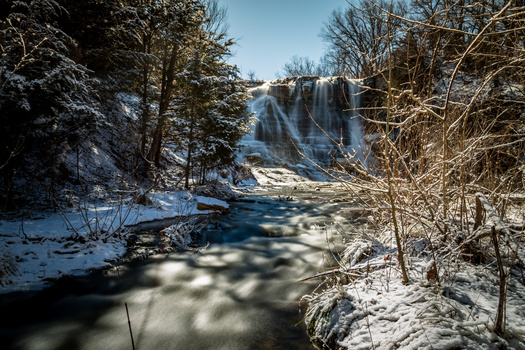 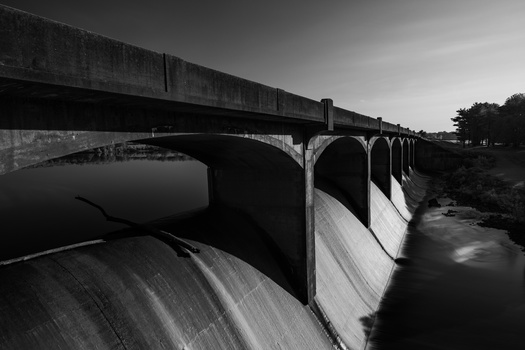 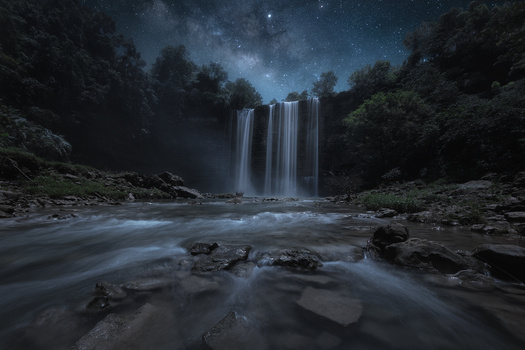