Our next episode of Critique the Community will offer a slightly different take on landscape photography as we will be focusing only on shots taken over 50mm. Submit your best telephoto landscape or cityscape shot below and receive a chance to win a free Fstoppers original tutorial.

Most photographers pull out their wide-angle lenses for a landscape or cityscape scene but some scenes demand you zoom in for a better composition. The featured image shot above taken by Elia Locardi for “Photographing the World 1” was taken at 120mm and is a perfect example. If you think you have a fantastic telephoto landscape or cityscape shot, submit it below for critique following our submission guidelines. We will be accepting images through Saturday, Feb 24th.

To submit your landscape images, you must:

Holger Genenger
Wintersun in the forest. 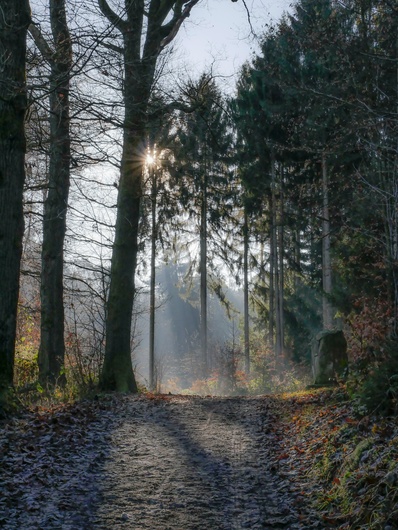 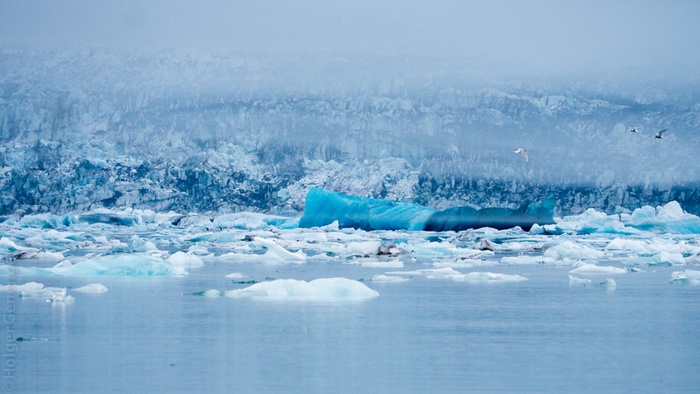 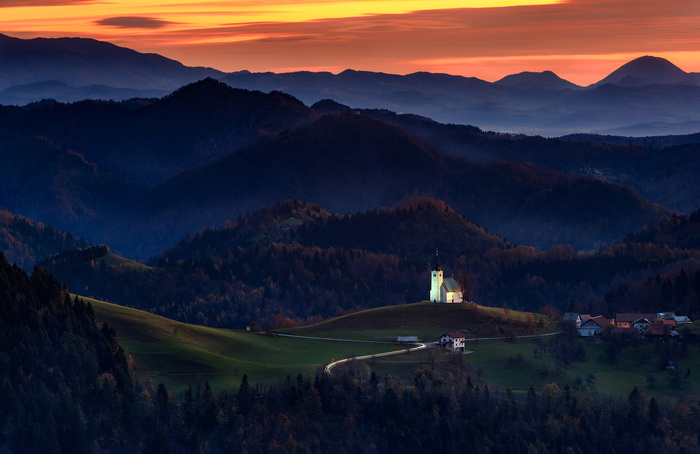 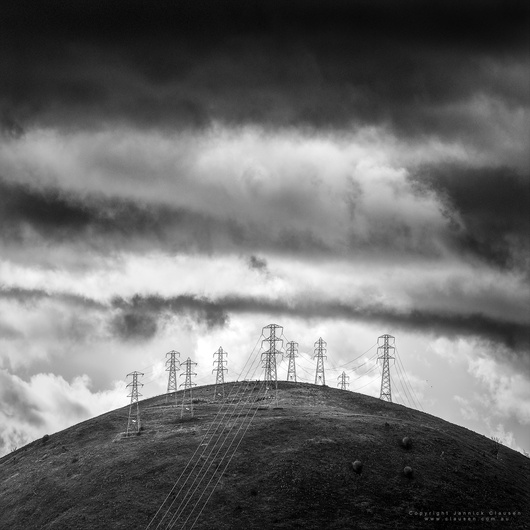 Patrick Luchsinger
Towards the stars 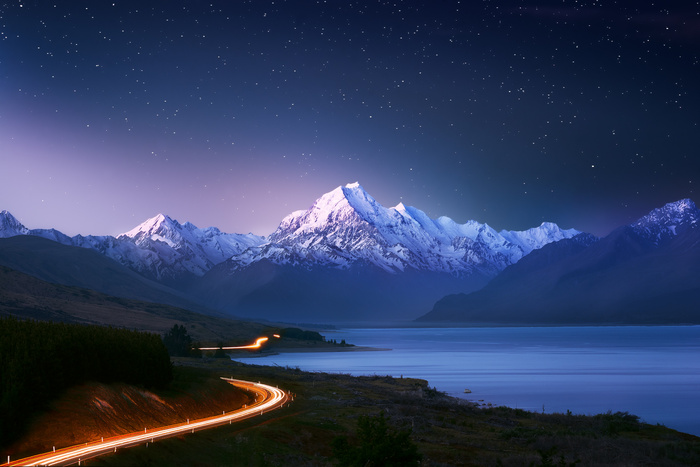 I have to assume this sky is a composite added in right?

It is a blend of different exposures taken at that location, but at different times of the day (early evening until late at night). The stars were shot at iso 6400 to get a fast enough shutter speed and then blended into a frame taken at an earlier time to get it as clean as possible. The light in the sky coming from the left was enhanced with dodging and burning. So yeah, the image is definitely a composite and digitally enhanced, but if you were to stand in that location sometime in November you are able to see the stars in exactly that constellation.

Oh I'm not a novice to edits. I actually thought the stars were fake because they look too clean lol

Haha, I experimented a lot to get the sky/stars as clean as possible in this one. It seems as though sometimes a little more noise could help to make it look more realistic. 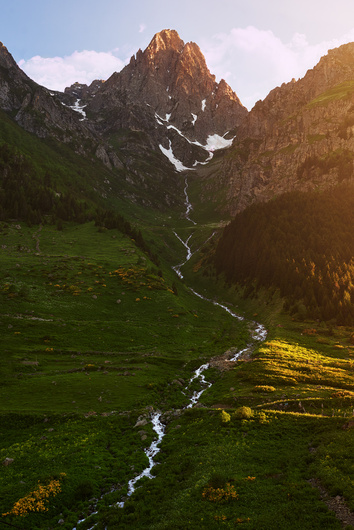 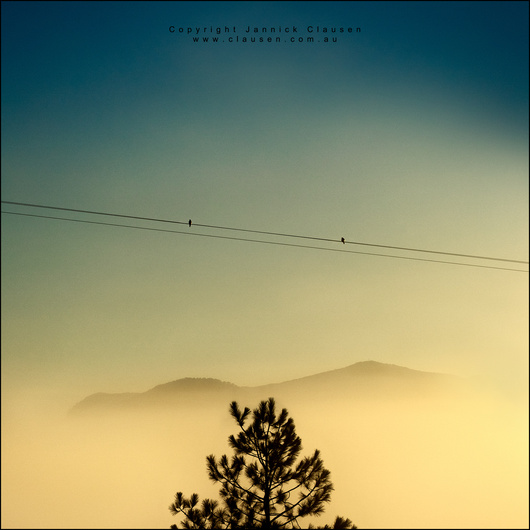 I create a lot of my work with long lenses. This one just sneaks in at 57mm
https://fstoppers.com/photo/213257 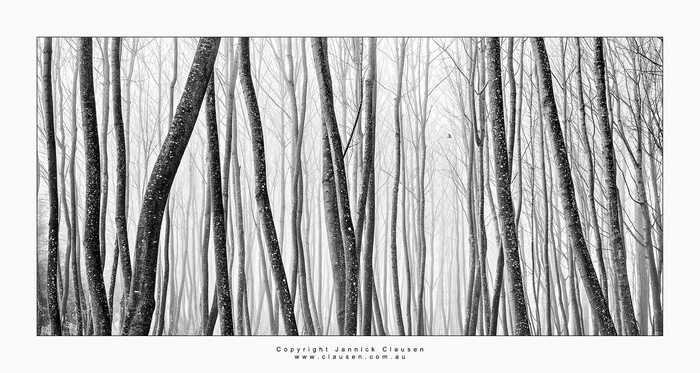 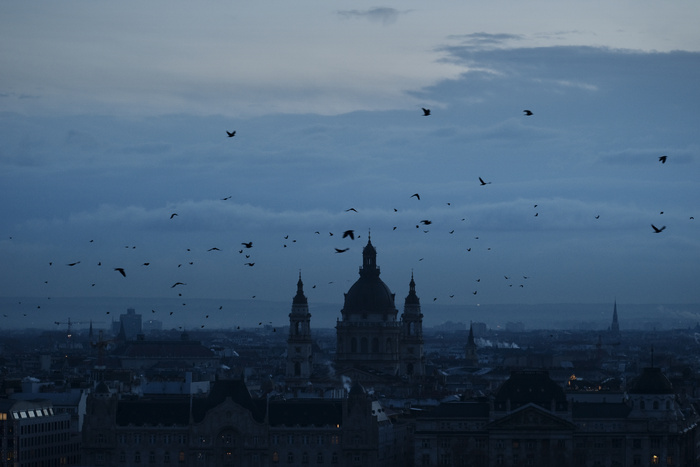 Here is my attempt to the critique. Shoot !

You shouldn't upload the picture to the comment, instead you should upload it to your profile and then link it here in the comment, otherwise people aren't able to rate it. 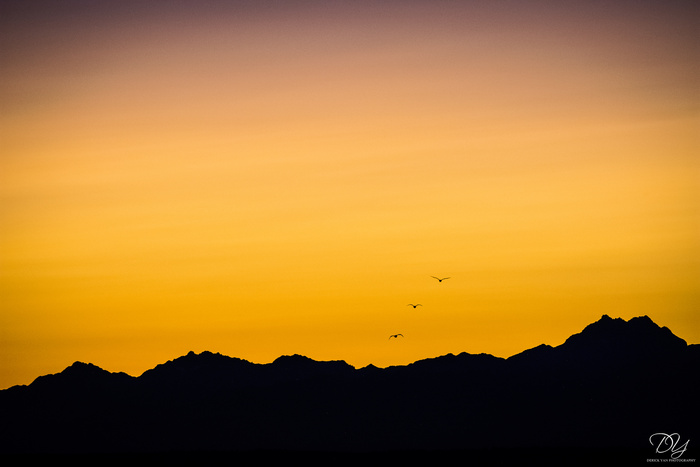 I love the simplicity of this shot and the way the birds' wings are. Maybe just a tad too much vignette?

Great point - thanks for the feedback! :) 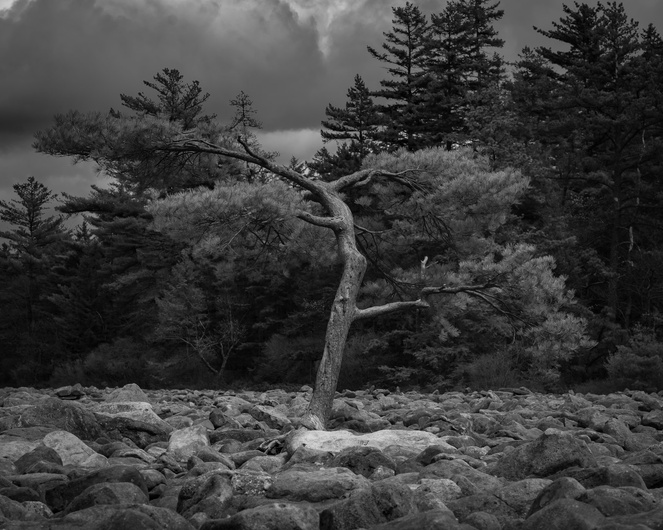 When is the cutoff for submission? 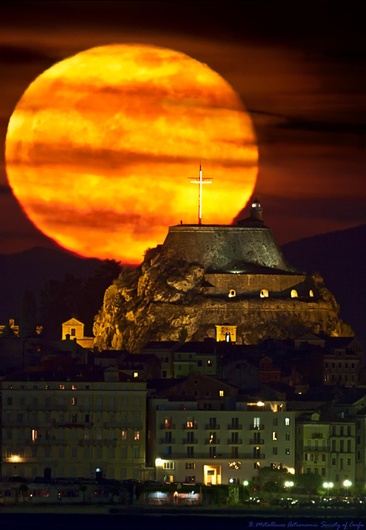 This will be critiqued and they will compare it to the Peter Lik's composite :)

Haha! Thought about the same! I was like "is that cross casting a shadow on the moon, or what?" :D

No Andrzej it's not shadow. The lights of the cross are 1 meter lower than the cross.

On the Easter days the Mayor of the town with the offiver of the orthodox church put some lights to the Old Town, among those lights is the light of the Cross of the Old Fortress. But because of the hight and the weight they put it just a little lower than usual.
(I will find some close up picture from that day if you like)

Aaaah, now I get it! :) Though it looks little bit like a shadow - hence a collation to a recent debate on Lik's composite photos. :) Anyway - really nice capture, Bill! :)

Yeah, there’s no doubt where the inspiration came from. Feels too much for me, still a good photo though.