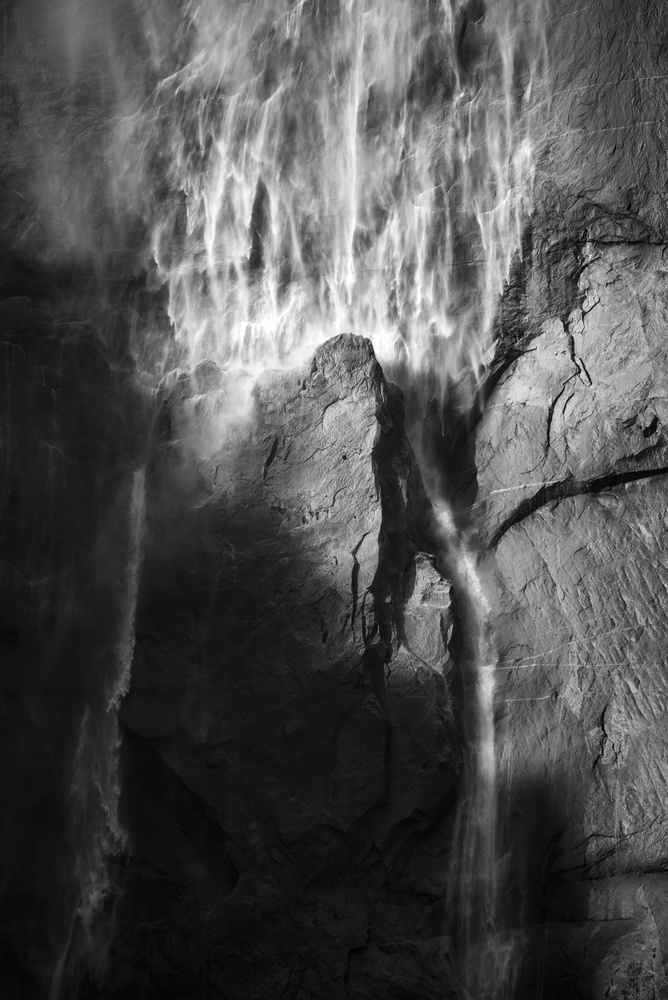 This was photo of Upper Yosemite Falls was taken in February 2018 while I visiting the park in an attempt to capture the ever elusive Firefall. Unfortunately, the lack of snowfall earlier in the winter meant that shot was impossible. With incredibly crystal clear skies every day I was there, I focused my lens on detail shots. This photo was taken about an hour before sunset as a granite cliff face's shadow creeped up the falls. I chose to process this photo as a black and white image because I wanted to bring out the balance of light and dark, as well as allow the white water of the falls to pop off the granite outcropping that the water was crashing against. 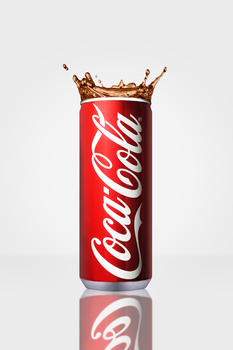 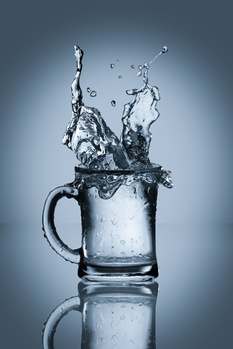 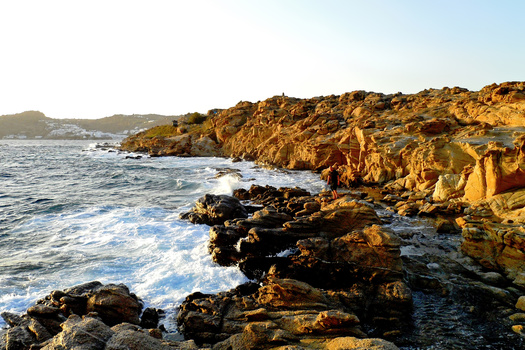 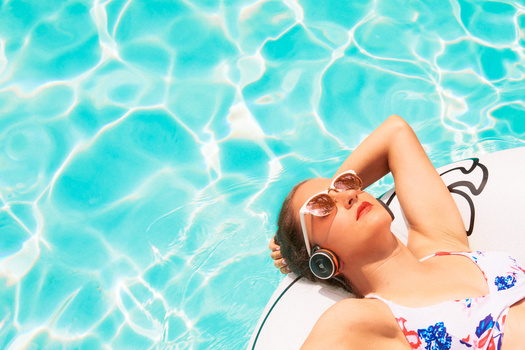 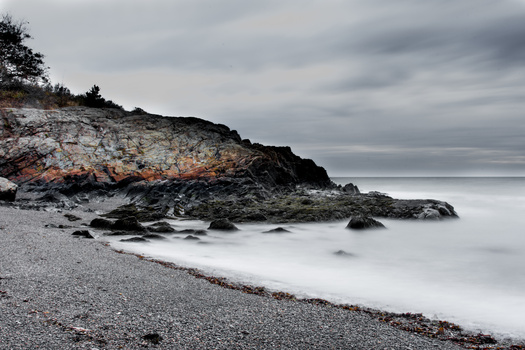 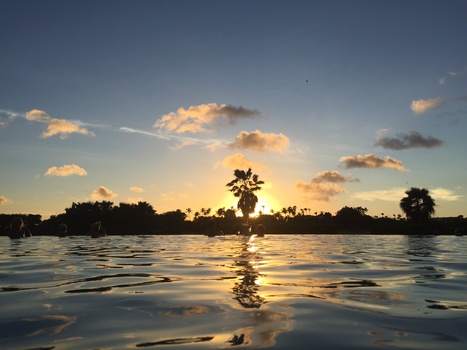 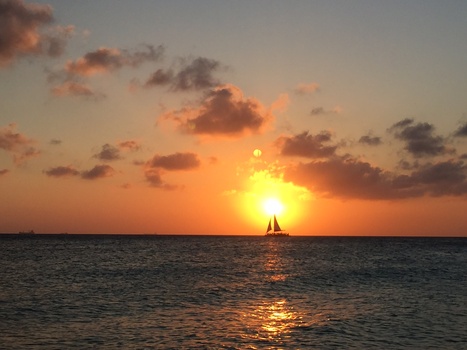 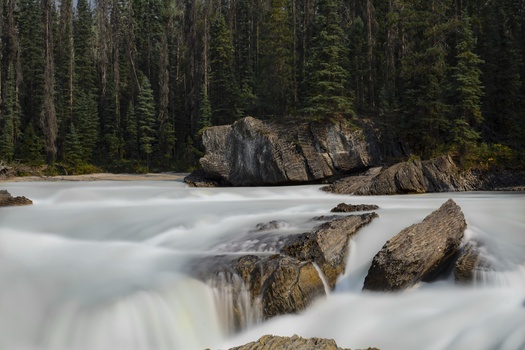 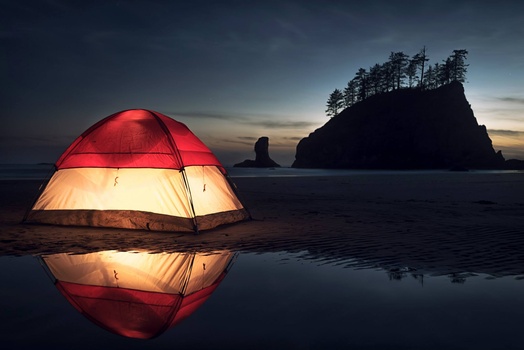 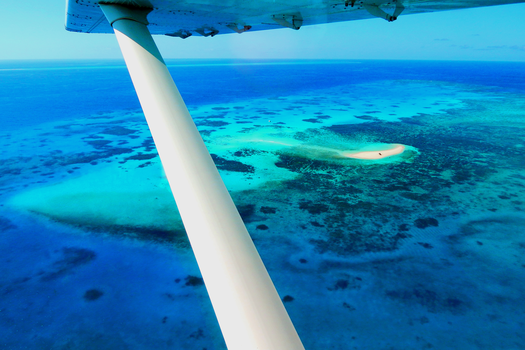 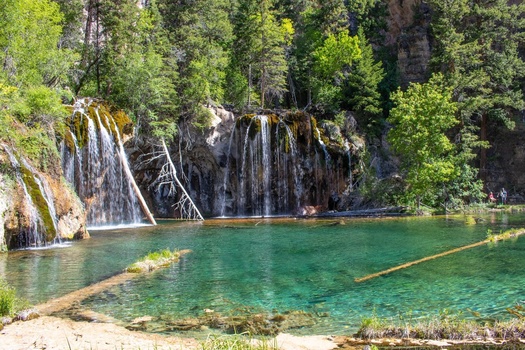 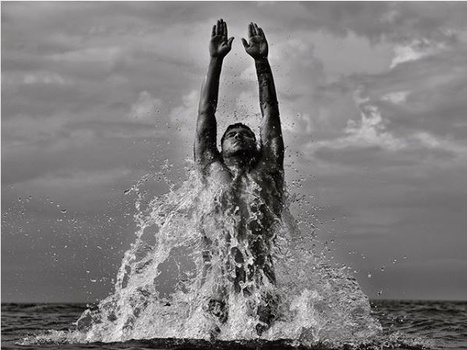 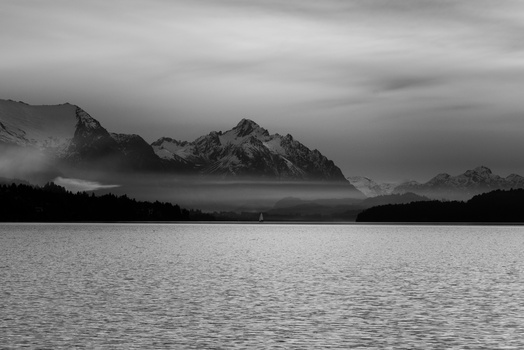 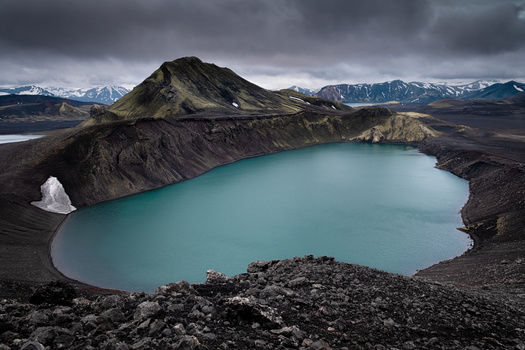 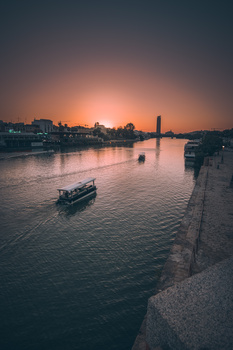 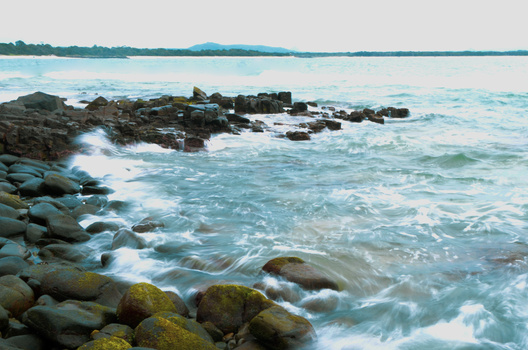 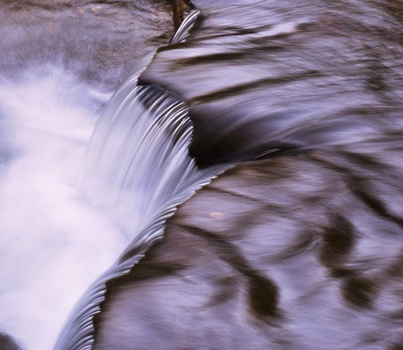 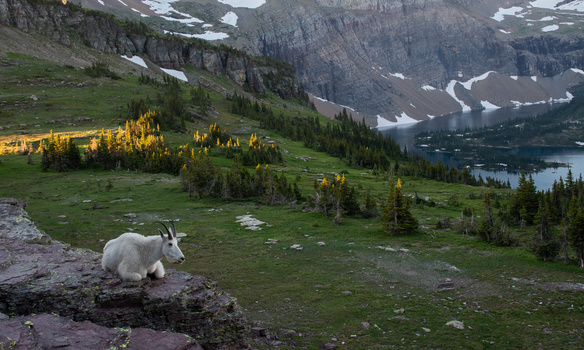 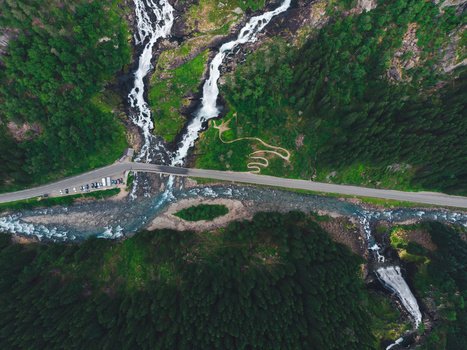 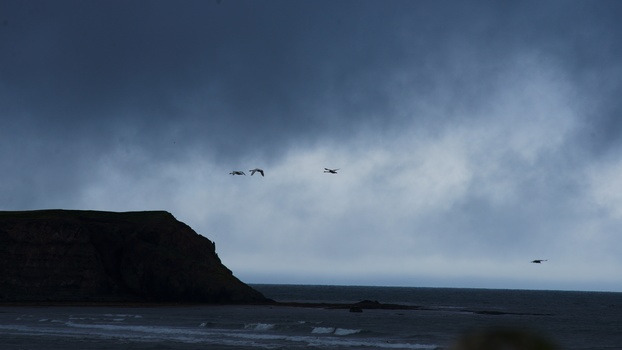 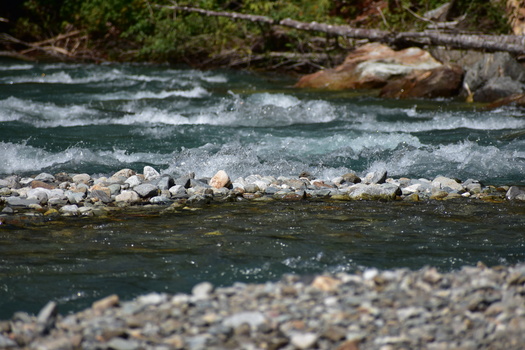 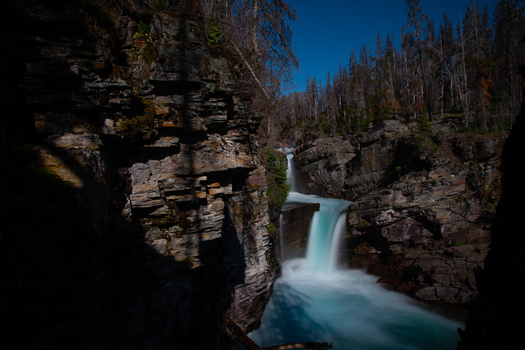 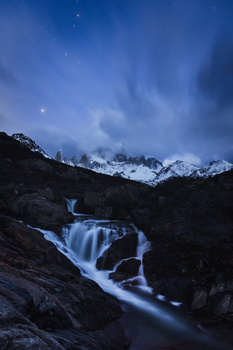