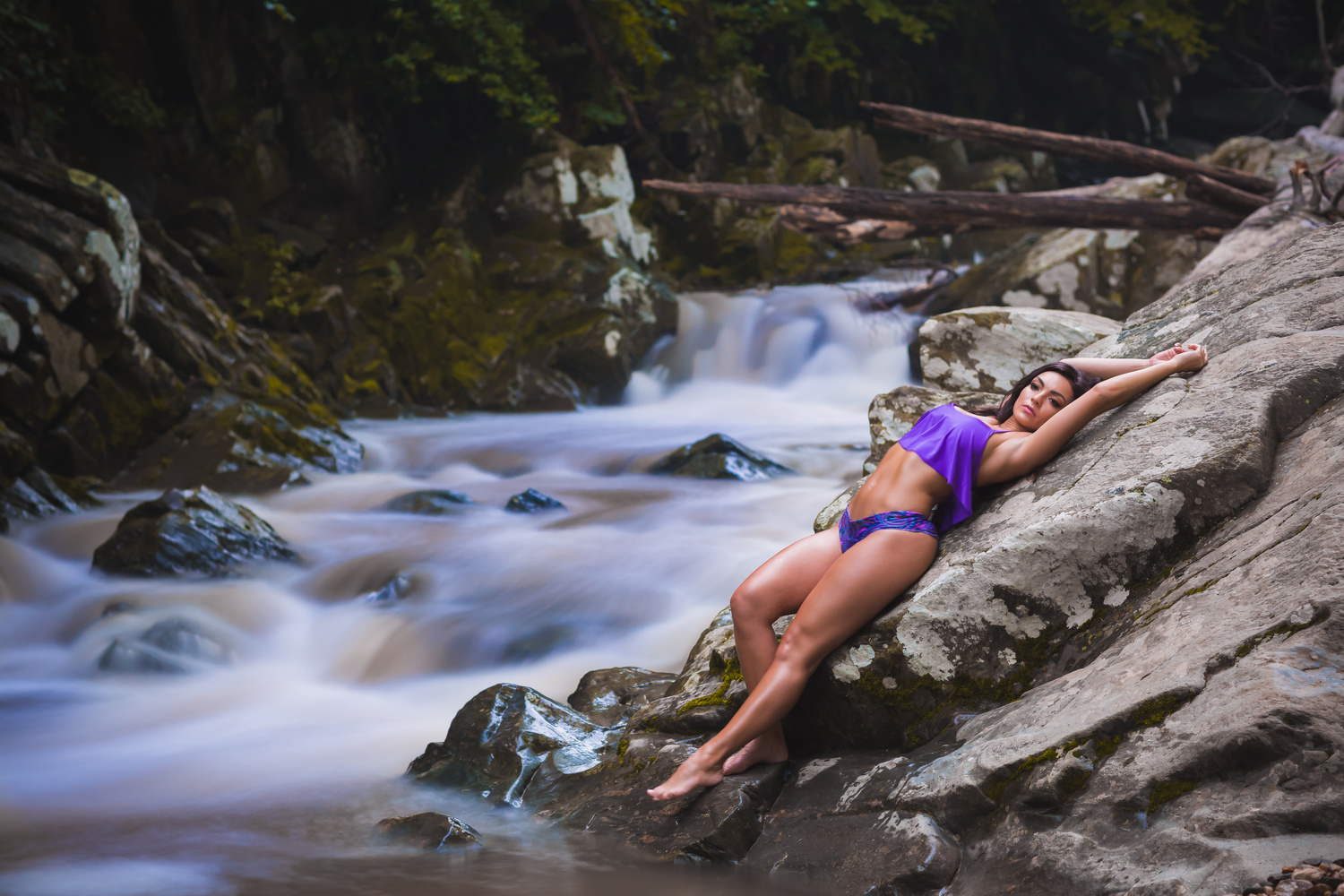 The detailed planning for this image didn't come as smooth as we expected it to be.
This shoot was planned in collaboration with a buddy photographer, Jason. We spent about 5 months discussing our vision for this shoot. We wanted somewhat an Amazonian style shoot with a unique backdrop without having to do any photo manipulation or overlays. Basically get it right in-camera. Our model for this shoot is Sara. Our hairstylist / makeup artist is Courtney. Our wardrobe designer is Sheri, a full time designer whose work include styles for the New York Fashion Week.
About this image: Canon 5D Mark iii Canon EF 85mm f/1.2 shot at 10 Sec f/4.0 iso 640. Model was asked to hold her breath for the 10 second exposure and she held her breath pretty well. Model was purposely placed on this rock location so that she can be stable and hold any movement for a sharp focus. Ten second exposure might be overkill but Sara did an excellent job holding her breath for a tack-sharp focus.
It was supposed to be an easy day because just a week before this shoot, I did a recon of this location like I normally do to prepare for a shoot and to avoid surprises. But on shoot day, nature still found its way of throwing surprises at us as we were faced with heavy rains and just changed all conditions against us. It was a matter of time that we found ourselves doing some serious climbing, slipping and falling up and down a muddy hill, and eventually coming to a stop at a raging river that was now up to chest-high. We came quite close to giving up because we could not find a way to cross this river without damaging our expensive equipment. Eventually through perseverance everyone kept walking up and down the riverbank until we found an area safe enough to cross and made it to the other side for this final composition on a rock.
Full Production Crew Insta Accounts:
Photographer Jason Schlosberg @photoabandon
Photographer Chris Miralles @chrismiralles_
Wardrobe Designer Sheri Couture @sheriautrycouture
Hair/MUA @courtneypmccormick
Model @sara_wilson1

Wow, what an incredible amount of work and collaboration going into the shot. And *thank you* for the excellent and detailed explanation.

When I consider this shot, and compared to the adjacent submission of yours, this one doesn't speak to me nearly as well as the other. I tried to figure out why...

I think, for me, what causes some mental hiccup is when I see the rocky river and tree branches, I think of more a cold-ish mountain hike, but the model's beach/caribbean/resort look just doesn't "go" with that. So it throws me off and leaves me feeling just puzzled.

If I compare it to the other photo, with the white dress and more moody/dark look, that one goes really well as an entire scene and really paints a mood.

Hope that feedback helps. Not sure if others feel somewhat similar or maybe it explains the difference in ratings between the two shots? 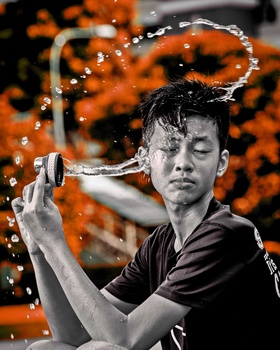 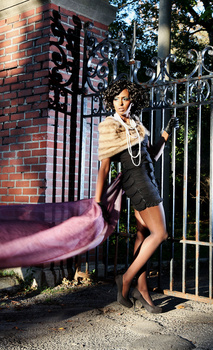 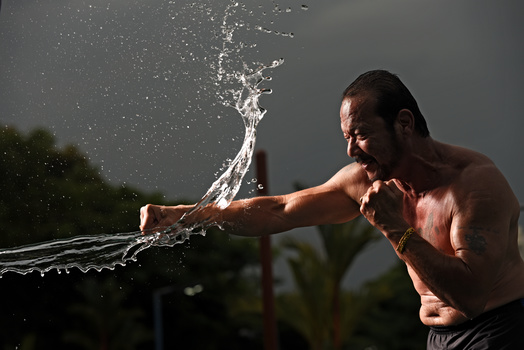 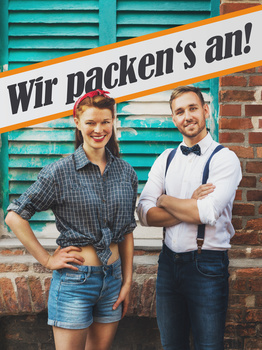 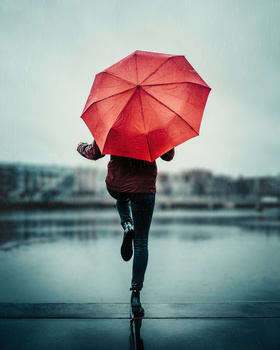 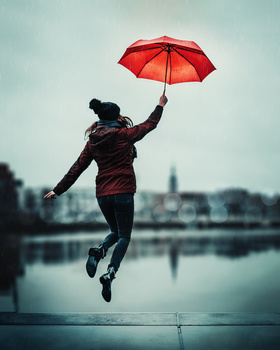 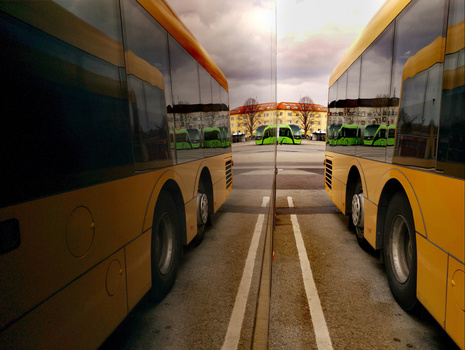 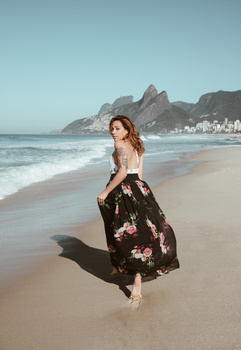 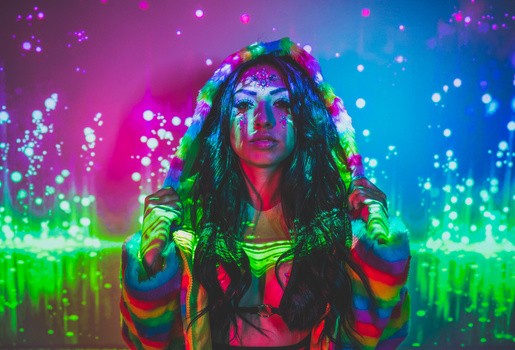 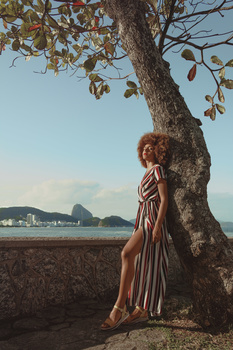 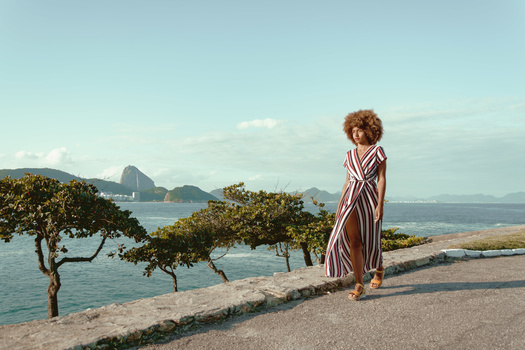 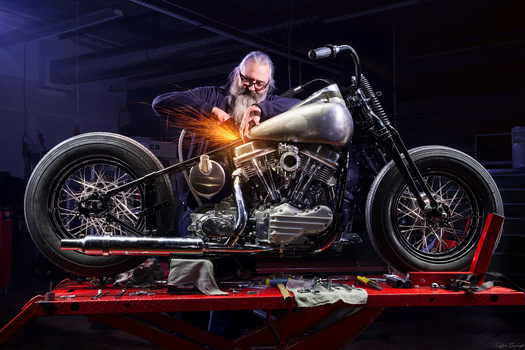 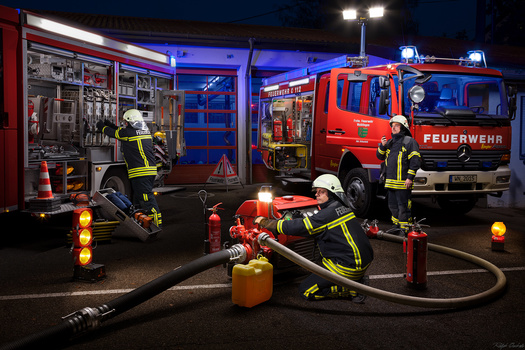 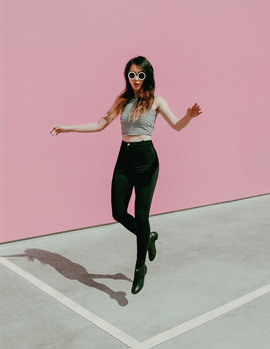 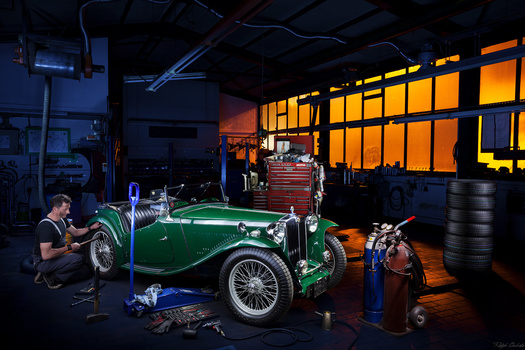 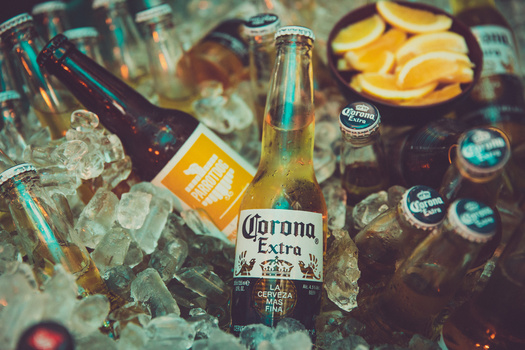 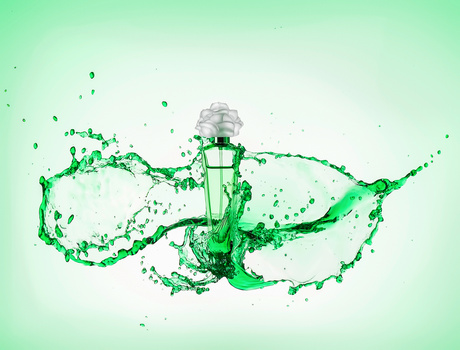 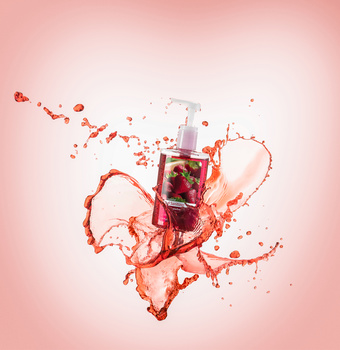 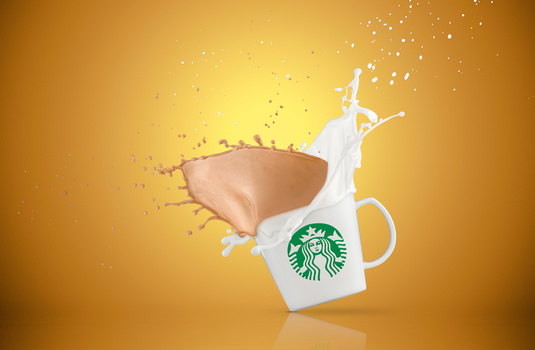 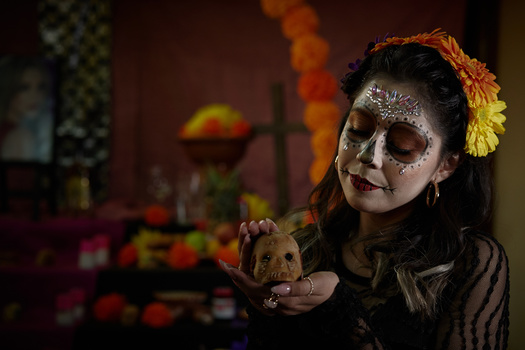 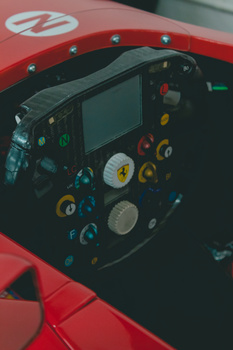 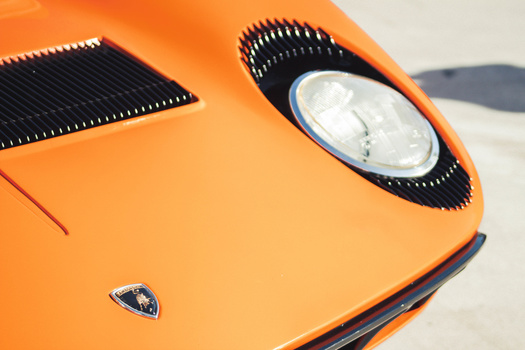 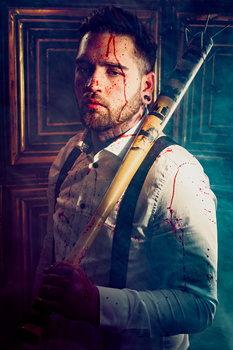 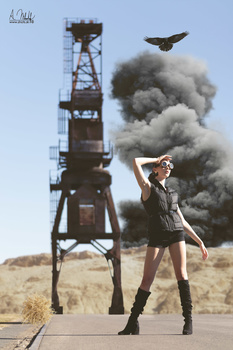 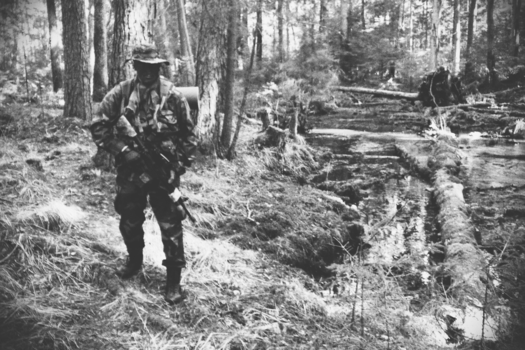