Guest Writer and photographer Phillip Schmidli wanted to harken back to memories of the movie ET with this stellar shot of the moon. To do so, he placed a model in front of the full moon and shot with a telephoto to recreate that famous scene from the classic film.

Beginning last year, I realized the planning phase for this shot would not be an easy one. Even though getting this shot would be challenging, I was intrigued by sheer beauty of the moon. The most difficult part was searching for a suitable location. Several factors are crucial in this respect starting with the position of the moonrise and the subject. The subjects position should be higher than the photographers position but only minimally, in order to get the angles correct. If the difference is too high, the will inevitably lead to not being able to see the bottom half of the subject. The second challenge is the focal length. For a photograph like this, you need to use a lens with over 1000mm capabilities, in order to really capture the moon in massive size. The framing position must be several hundred meters away from the subject and you should avoid trees, fences, telephone and power lines that would distract the background. 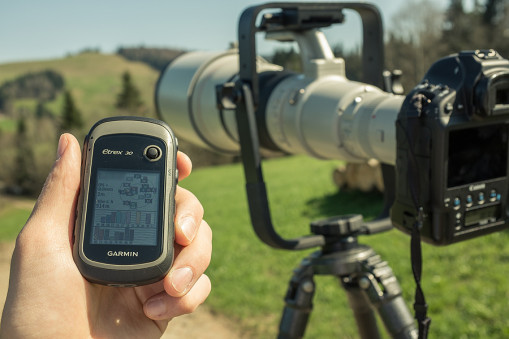 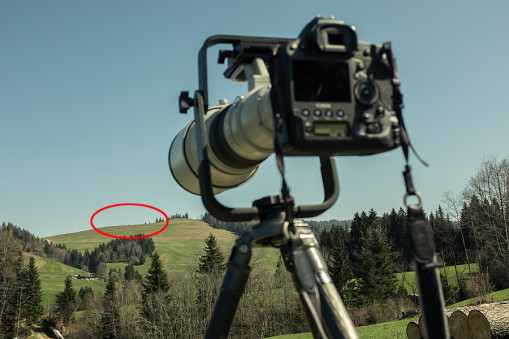 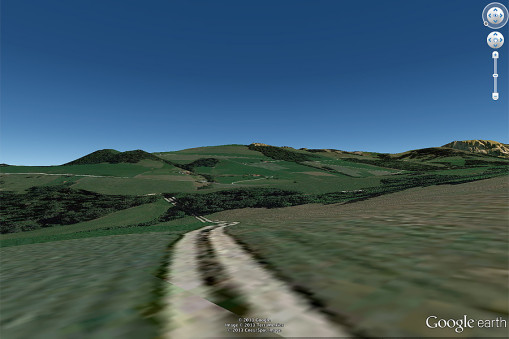 Although I live in a hilly area and I know the area very well, I had very little choice in the hours to shoot. I looked at other possible locations as well on Google Earth but decided this location would be best. I choose this area because the moon’s orbit changes every month. On January 28 I gave it my first try, but unfortunately there were clouds on the horizon and I was unable to get a clear shot. After two more failed attempts I went back out on April 25 on a clear night. Communicating with the subject over walkie-talkies, I knew I had about five minutes for the moon to rise completely over the horizon. It ended up being a perfect night for the perfect shot. 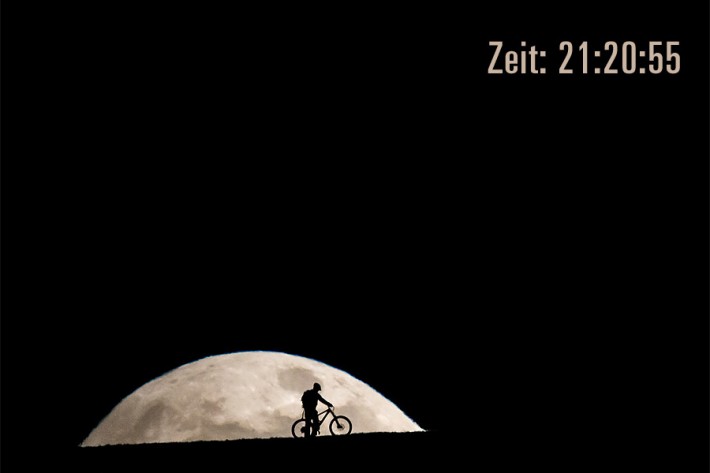 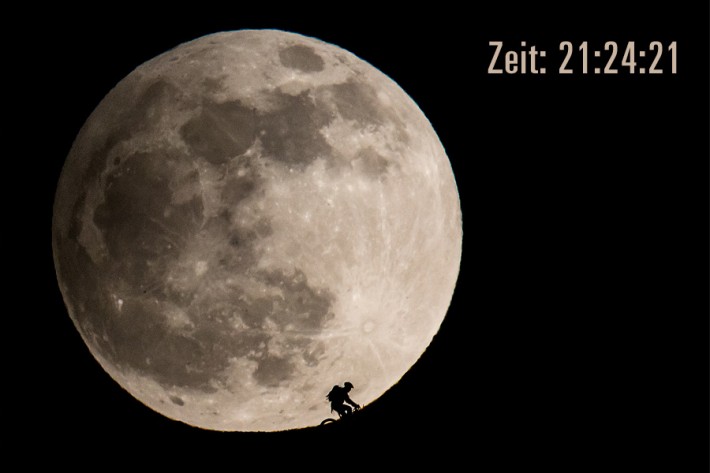 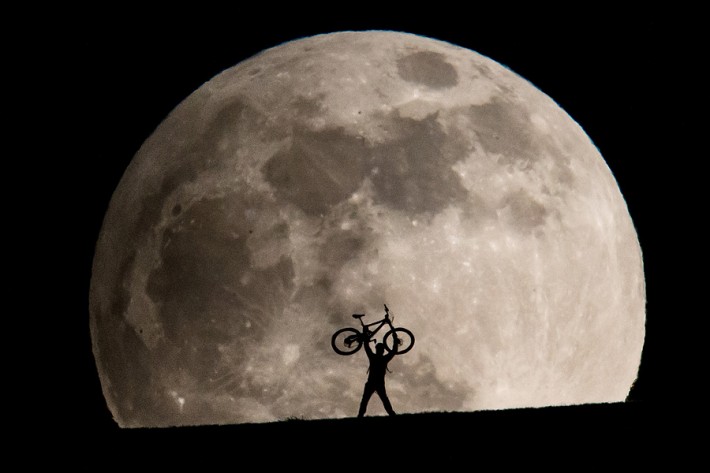 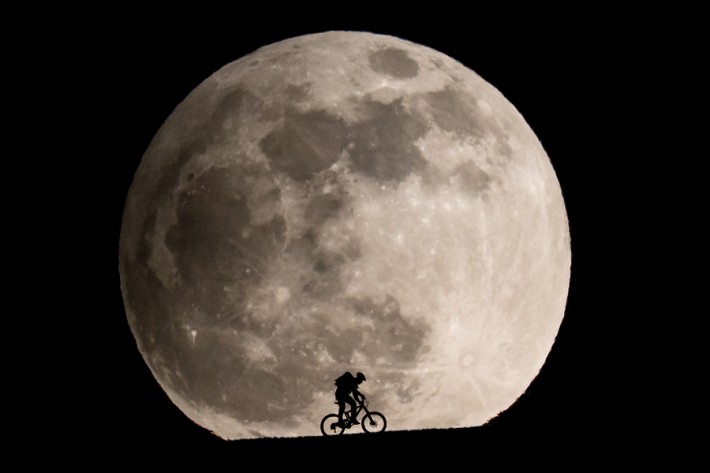 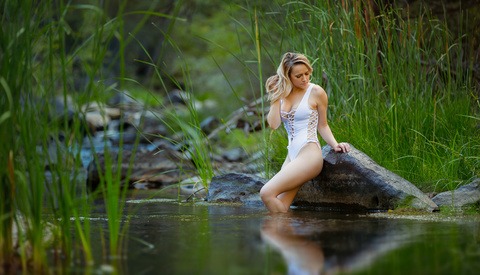