Tips for a Better Color Grading Workflow on Your Video Edits

For many filmmakers who are getting into raw workflows for the first time, or perhaps wanting to up their postproduction skill set, color grading can at first appear to be a big, scary monster full of weird tools and a puzzling workflow that makes college physics seem simple. In this Q&A video from Film Riot, Colorist John Carrington answers some frequently asked questions regarding his approach and process to doing color work on video footage.

It was serendipitous that I came across this video yesterday, as I think YouTube suggested it to me after having watched a handful of tutorial videos on DaVinci Resolve (I've been brushing up on color grading since I've been working with raw files lately). I wasn’t looking for something to share on the site this morning, but I found Carrington's information to be quite insightful with a few really compelling tips. I've summarized a few takeaways from the video in bullet form below:

Are you doing grading on your film projects? What things have you learned that has made your work better or more efficient? 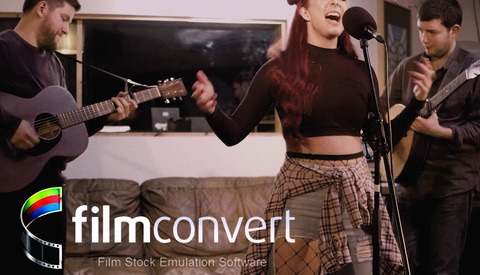 Post Production / March 1, 2017
Is FilmConvert the Most Efficient Way to Artistically Grade Video for Beginners? 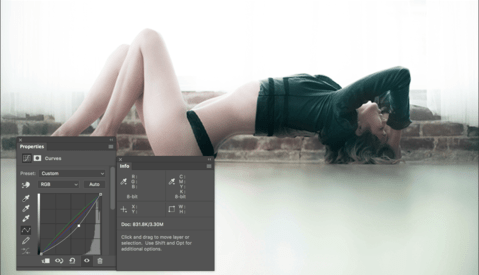 Boudoir / October 20, 2016
Make an Impact on Your Images With Color Grading 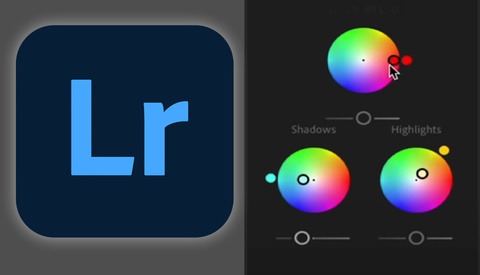 Lightroom / September 29, 2020
Lightroom Is About to Get a Brand New Feature: Color Wheels for Advanced Color Grading 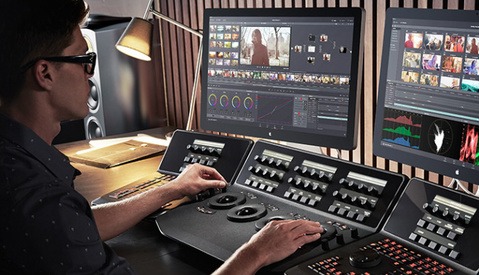 Free / July 28, 2015
Blackmagic Design Wants Everyone to Be A Video Editor

I'm just an amateur and not that good. But since I discovered the Color tab in Premiere Pro and learnt how this worked, I have done some nice improvements in the way some of my videos look.