How This Jaw-Dropping Image Was Created

Earlier this year, the scientific community was abuzz when an image of Sagittarius A*, the supermassive black hole at the galactic center of the Milky Way, was released. How did scientists actually create the image, though? It took petabytes of data from a virtual telescope that size of the entire planet. This interesting video will take you behind the scenes to see how it all came together.

Coming to you from Veritasium, this great video will show you how scientists created the famous photo of Sagittarius A*, the supermassive black hole at the center of our galaxy. Sagittarius A* sits an incredible 26,673 light-years from Earth, and thank goodness, because in it are 4.154 * 10^6 solar masses (the mass of our sun), or about 8.26 * 10^36 kg. In order to image it, scientists essentially had to create a telescope the size of the entire planet. Of course, that is not possible, so they used an array of eight existing radio observatories across the globe to create a virtual telescope the size of the globe. It is an incredible achievement and quite a neat story. Check out the video above to see how it was done. 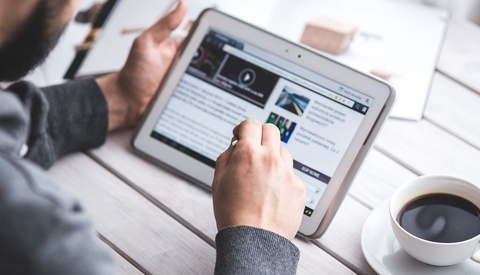 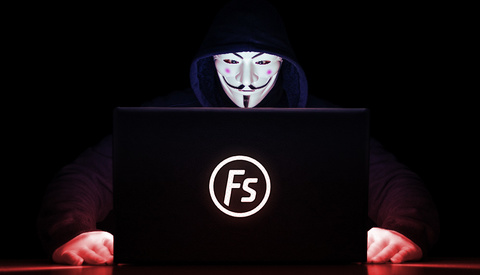 Education / March 18, 2022
Have You Looked for These ‘Super-Hidden’ Files on Your Computer? 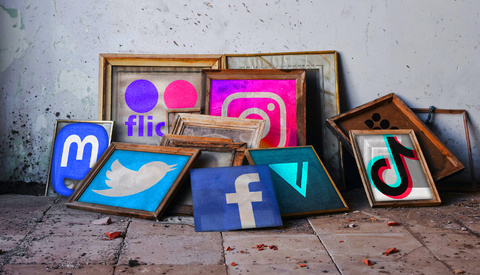 Business / November 25, 2022
The Death of Social Media: A Warning to Photographers 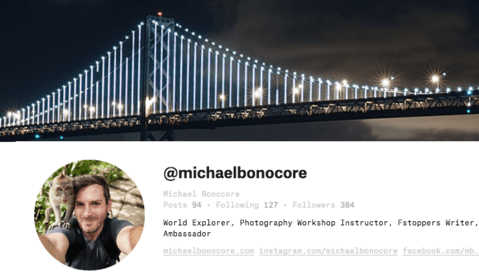 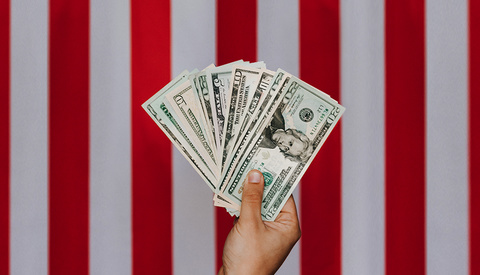 There is an episode of 'How the Universe Works' that touches on this amazing image.

One of my favorite shows!

I'm a backyard astronomer and I drive my wife crazy watching this show. :-)