Sherpas Cinema, who have been featured before on Fstoppers, produced a ski film called All.I.Can, and in that film was a segment directed by JP Auclair that shows a skier doing runs through a town in British Columbia. They threw it online and after getting millions of views, decided to post the making of video, which is posted here. It shows how they planned shots (and got lucky on some others) while running around Canada for two weeks with a RED camera. Below is the original video.

As a filmmaker it's really interesting to watch the director his crew work through challenges and struggle with finding inspiration. They eventually are able to start making these happen, but not exactly in a way that they planned. Part of being a cunning creative is having the ability to go with the flow and work with what's thrown at you, and here is a perfect example of the good things that can happen. As filmmaker Dave Mossop says in the video, "I want to keep doing that... where you force yourself into corners and seeing what comes out of it.... beautiful things can happen." 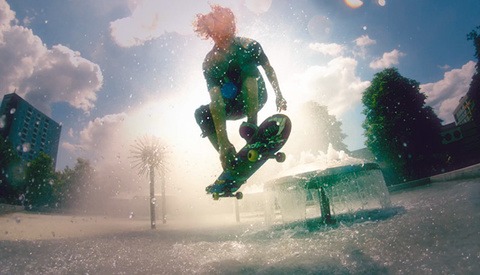 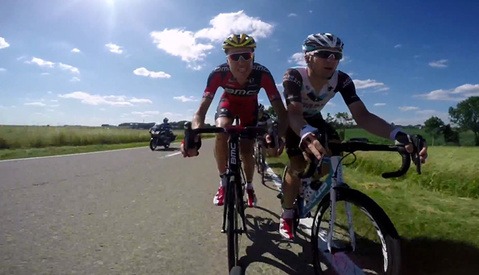 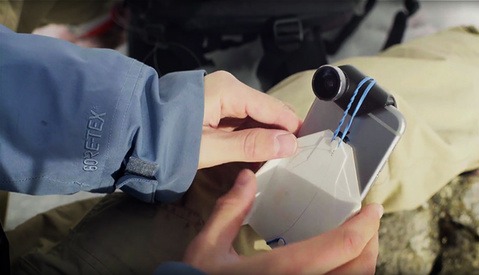 BTS / February 29, 2016
How the "Centriphone" iPhone Bullet Time Video Was Made, and How You Can Make Your Own 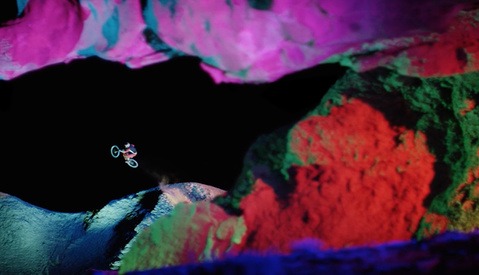 Thanks for posting this! Sherpa's is clearly leading the way in sports cinematography innovation, always worth a post.