Lenovo, a worldwide computer company that manufacturers laptops, have gathered fifteen of what they believe are the best college filmmakers for their 'Seize the Night' Alternate Ending challenge. One of the contestants is a graduate of the University of Alabama (now a film student at USC), Xavier Burgin. His entry into the competition is called 'Do'. Shot with a Canon 5D MarkII and a Canon T2i, this is definitely a forerunner in the contest. 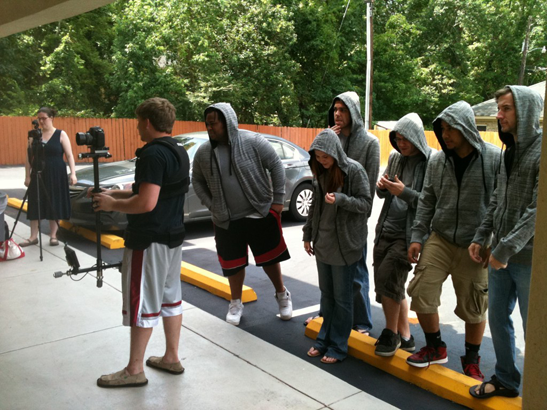 This is a photo outside of the hotel we used with the entire cast of the film. We also brought in PAs to play roles as well. -Xavier Burgin

"We filmed in Tuscaloosa, Alabama. The computer lab location was shot in Coleman Coliseum. The hotel shots (inside and outside) were shot in a local hotel. The outside tower scenes and the scene where the two characters going inside the building were shot at The Telecommunication and Film Department at The University of Alabama. The outside nature shots were also shot on the campus of The University of Alabama and on The Strip, the bar and restaurant area of the university." -Xavier Burgin

"The concept was inspired by the ongoing debate of Occupy Wall Street and the concept of The 99% and 1%. I wanted to convey the idea of dissemination of information enlightening those who are able to solve our current economic disparity. The original concept was too ambitious to fit into two minutes, so I decided to represent it through the virtual outspread of the word "DO." Do would embody the necessity of change in our society through whatever means possible. The main protagonists would virally spread this message of hope across the world while presenting to the kind of people who could fix it."- Xavier Burgin
Via: Xavier's blog, Que the Lights/>/> 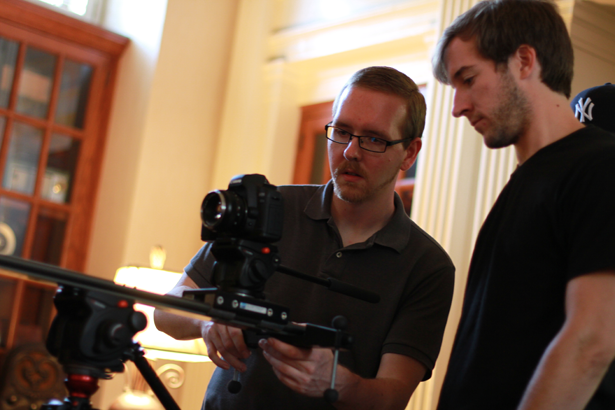 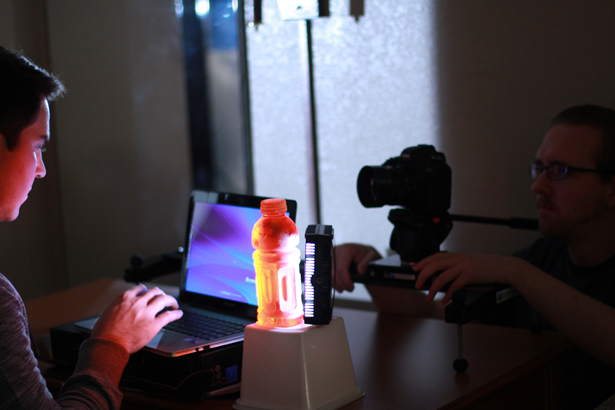 In the hotel, we forget to bring red gels, so we used a gatorade bottle with an LED light to give off the effect of the screen glowing on his face.- Xavier Burgin 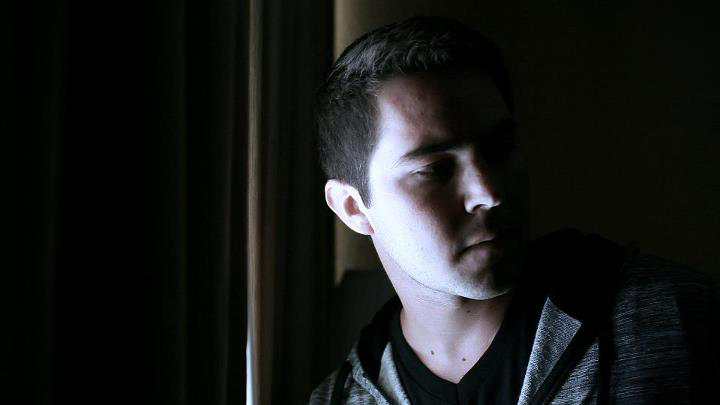 Stedicam shot where we used the natural light from outside/ production Still. -Xavier Burgis 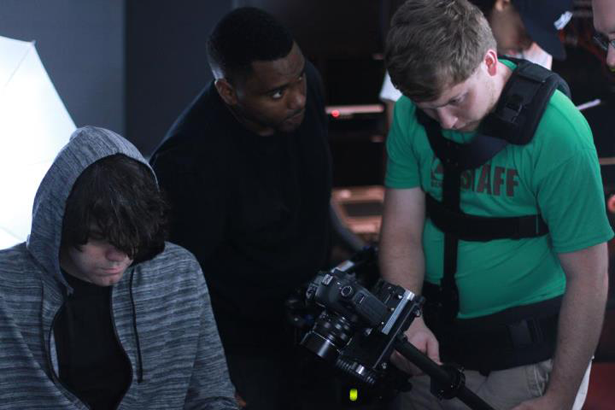 This is me (middle) working with my stedicam operator. -Xavier Burgin

We wish Xavier and his team all of the luck we can offer in the competition. You can view the video and promotional video below. Thank you Xavier for sharing your entry and all of the details with us. Check out the other participants: Seize The Night Youtube Channel

/> If you would like to send in and submit your own behind the scenes videos just contact us at Fstoppers Contact Form or submit it on the forum, Submit to Fstoppers Forum Section.

My opinion only...but....I really didnt find this to be any good....looks like an average student film.

Agreed. Just because they had gear doesn't make it good. I found the this video to be much more entertaining and it has emotion. Not as many fancy shots or gear, but better all around.
http://youtu.be/zAQtfgyhu8Q