One of the Most Ridiculous Photoshoots Ever: Recreating a Scene From 'Top Gun'

If you’ve ever felt the need to take on a crazy project despite consequences, photographer Blair Bunting knows exactly how you feel. In an effort to recreate a scene from the classic movie “Top Gun,” Bunting put his guts where his mouth is and attempted to photograph a jet flying 500 feet off the ground while his own jet flew upside down above it only a short distance away. This video captures that remarkable feat, along with the preparation that came beforehand, and you have to check it out.

To prepare for the upcoming shoot with the Patriots Jet Team, Bunting hit the gym six days a week and also practiced hick breathing to remain conscious in the jet since he wouldn’t be wearing a g-suit. He also spent hours on his hotel room bed practicing how to use his Hasselblad H6D while upside down. With that, Bunting still admits that the work put into preparation left a photo that “still would be 90 percent luck.”

When it came time to invert and start shooting, Bunting would be traveling upside down calling out “forward, forward, forward” to get the jet below his into frame. He recalled the surreal moment  of being upside down over Northern California hurling through the air, staring right at the other jet’s pilot who was staring right back at him. There’s only a limited amount of fuel and time for this action to happen, so Bunting would be firing away as fast as his camera would shoot, all the while his pilot giving him a countdown until going back right-side up.

This scene below from “Top Gun” shows the specific scene that they attempted to recreate in real life.

To create the video shown above, the Planet Unicorn team behind its production needed a high level of preparation as well. There is no going back for redos on a shoot like this. If you are interested in seeing the behind-the-scenes work that went into the movie shoot, check out the Planet Unicorn blog that has a great writeup. 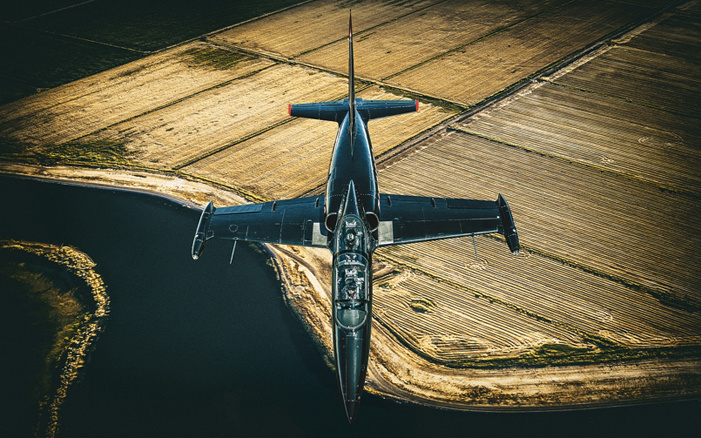 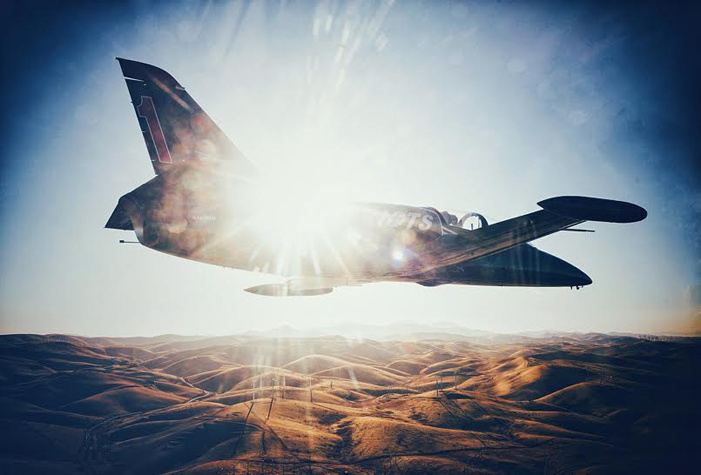 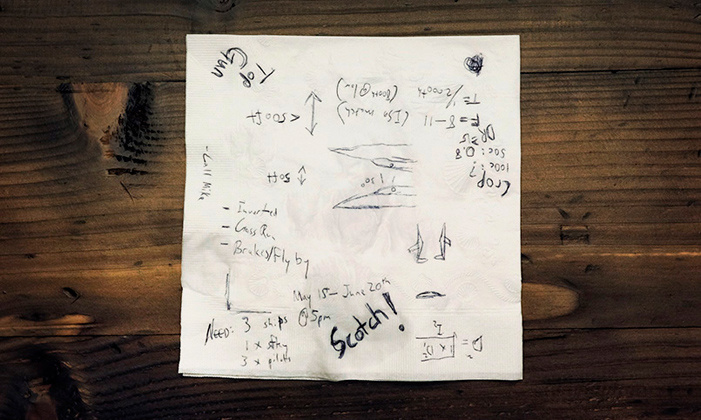 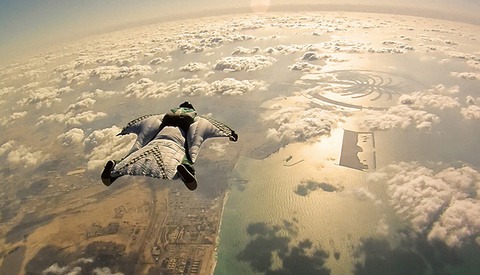 Videography / December 24, 2012
Capturing Dubai With Timelapses And Wingsuits, Plus Behind The Scenes 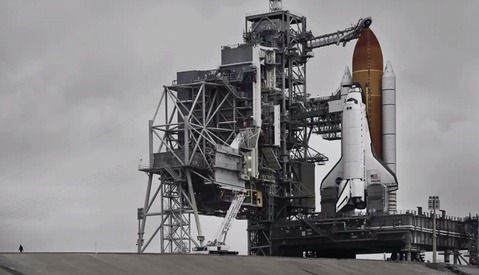 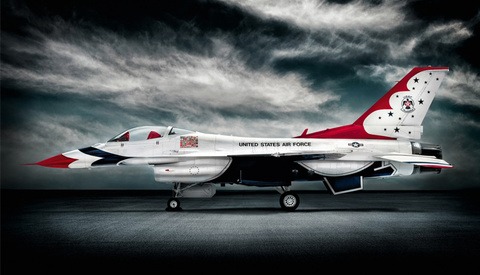 Videography / April 29, 2014
Watch Blair Bunting's Ride with the USAF Thunderbirds from Inside the Cockpit
Log in or register to post comments
10 Comments

impressive shoot. I want to ride in a jet so bad! It's at the top of my bucket list.

Yea, that was a really cool shot. I liked the result. And really, who wouldn't want to ride in a jet, seems awesome.

I too would like to just "ride" next time so I can just enjoy the flight. In this case, I was sweaty, felt sick, hot, and the entire ride sounded like I was sitting in a B52 bomber: noisy as hell thanks to the hole cut in the canopy.

I always wanted to be a pilot. I thought it would be luxurious. When I started lessons I got sick and almost threw up every single flight. I quit before my first solo. It wasn't quite so luxurious.

Better your shoulder than the interior of the jet. Or a scratched canopy.

And I thought shooting from a motorcycle in a bike race was exciting! This would be such a thrill! A Dream assignment!

Pretty cool, although I think in the movie Goose and Maverick were closer to the other plane. Looking at the embedded clip above, maybe a foot or two? Of course, this is unrealistic as there is a chance of collision.

In movie they did not get closer than 100 feet and if you look time 0:19 you will see it
You are much better.
Congrats ....
Only the quality from Hasselblad looks noisy ....
But great and insane attempt .

Yes - the tail assemblies would collide. Captain Sully couldn't even save your a$$ from that fatal error. As with most things Hollywood, a completely impossible feat.

I hope the word Scotch on their plans is the drink and not something else. lol