A Haunting but Gorgeous View of Chernobyl by Filmmaker Christiaan Welzel: Beautiful Ghost

Christiaan Welzel and his wife Kseniya have trekked across the world adventuring for the majority of the last eight years. They decided to start exploring places that were extremely hard to get to like Antarctica or various ghost towns, but they finally decided on traveling to Ukraine where Kseniya is from. It was in April of last year, days before the 27th anniversary of the nuclear disaster, when months of preparations finally came to fruition and they headed off to Chernobyl.

It was an incredible journey filled with bribes and running and gunning within the irradiated Exclusion Zone - way off the path that normal tour groups get access to. Chrsitiaan and Kseniya had to avoid touching anything – especially the water! They wrapped their gear in garbage bags and were never allowed to let anything touch the ground so they ended up using countless bags to get each shot, as they could only be used once… and time was very limited. In the end, the couple sought out a macabre scene out of the apocalypse but humbly discovered a distinct beauty in the way that nature was taking back over this desolate city. Christiaan noted, “It’s peaceful. Nature is taking it back. You can hear birds chirping.”

Below are a handful of ghostly cinemagraphs Christiaan has created and shared as well.

Be sure to read the entire Chernobyl adventure over at Dissolve who were kind enough to reach out to us with this incredible story. 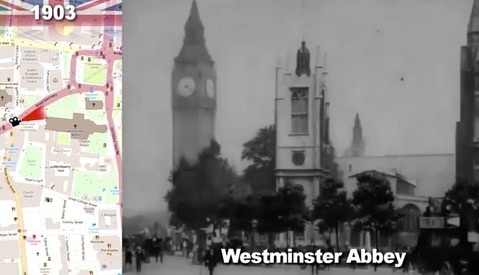 Architecture / February 14, 2016
Some Like It Old: The Earliest Surviving Video of London in Existence 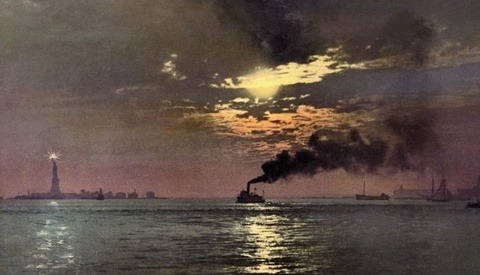 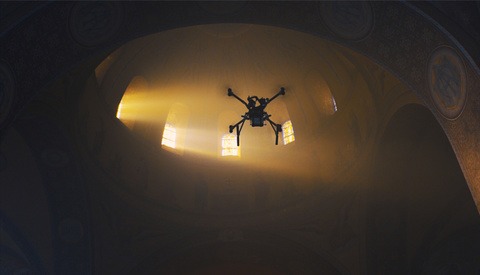 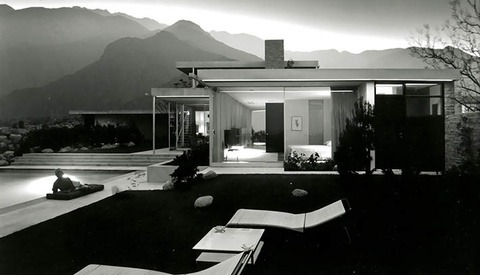 Film Photography / October 16, 2013
The Incredible History And Craftsmanship Behind Architecture's Most Famous Photographs 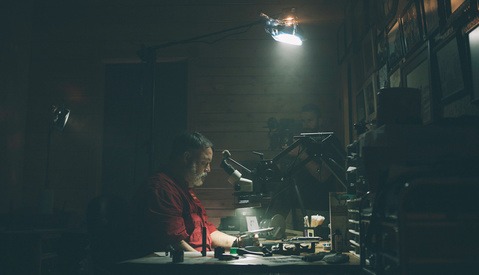 Those cinemagraphs are awesome. I'm still bummed my trip this summer fell through, but perhaps one day it'll be in the cards for me.

Yeah they are! I've never really played with one before, but Christiaan made it look super cool. Side note: let's hold our workshop in Chernobyl! ;)

I've never tried them either.
And ok, it can be part of the world tour!

Agree, I was thinking the same thing . . . subtle and effective cinemagraph

if ure using an iPhone, you can down the app the photographer is using. it's called Flixel.
you can also download it for your Mac. no windows version unfortunately.

I bet off camera lighting was easy, with objects lighting themselves.

wow! awesome film I love the cinematography. Watching it reminded me of that movie Chernobyl diaries.

Man I wish that movie was better! Lol - but yeah, I know what you're saying. Cheers!

lol I agree wish that movie was better.

Wow, I would love to go there (Think I'd wear some slightly more protective clothing though!)...

Film an digital are different media, but I'd be interested in the radiation effects afterwards to film.