Where Art Meets Architecture 2 Behind the Scenes continues today with episode four. In this episode, we rent an incredible home in Beverly Hills to live in and photograph for four days.

If you can remember back to episode two when we photographed the Venice Beach home, we were having major issues finding high-end homes to photograph for free. Because we were in L.A., when a homeowner heard "video production," they immediately assumed it was for a giant publication, TV show, or movie and wanted an absurd amount of money. We found the "tree house" on Air BnB for $750/night, and the first line of their listing said "no photo or video shoots allowed." After explaining our project and offering to stay in the house for four nights, the owner finally agreed to let us shoot there.

The house itself wasn't very nice. Everything needed to be updated, and the doors, walls, and windows all had gaps that let air in. Luckily, the weather in LA was perfect and we didn't really want this location for the home itself; we wanted that view, and it was spectacular. We were the second highest home in Beverly Hills, and we looked down on some of the biggest celebrities' homes.

The first night we were there, our buddy, Dylan Patrick, came by to hang out, and we ended up putting him to work. For the first lesson, he held the Flex Light that was lighting Mike. For this shot, Mike showed how you can replace a sky when your subject is backlit. 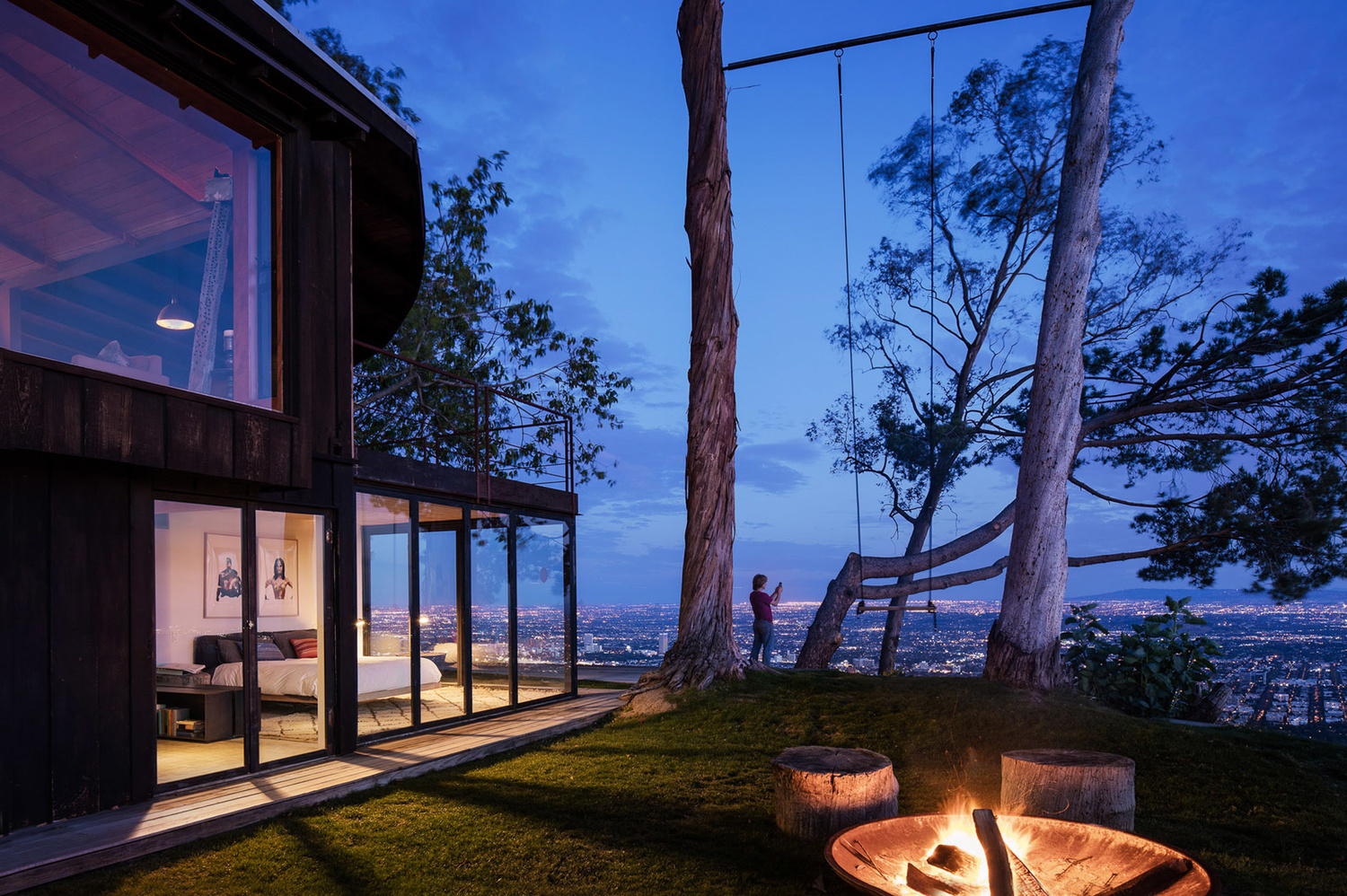 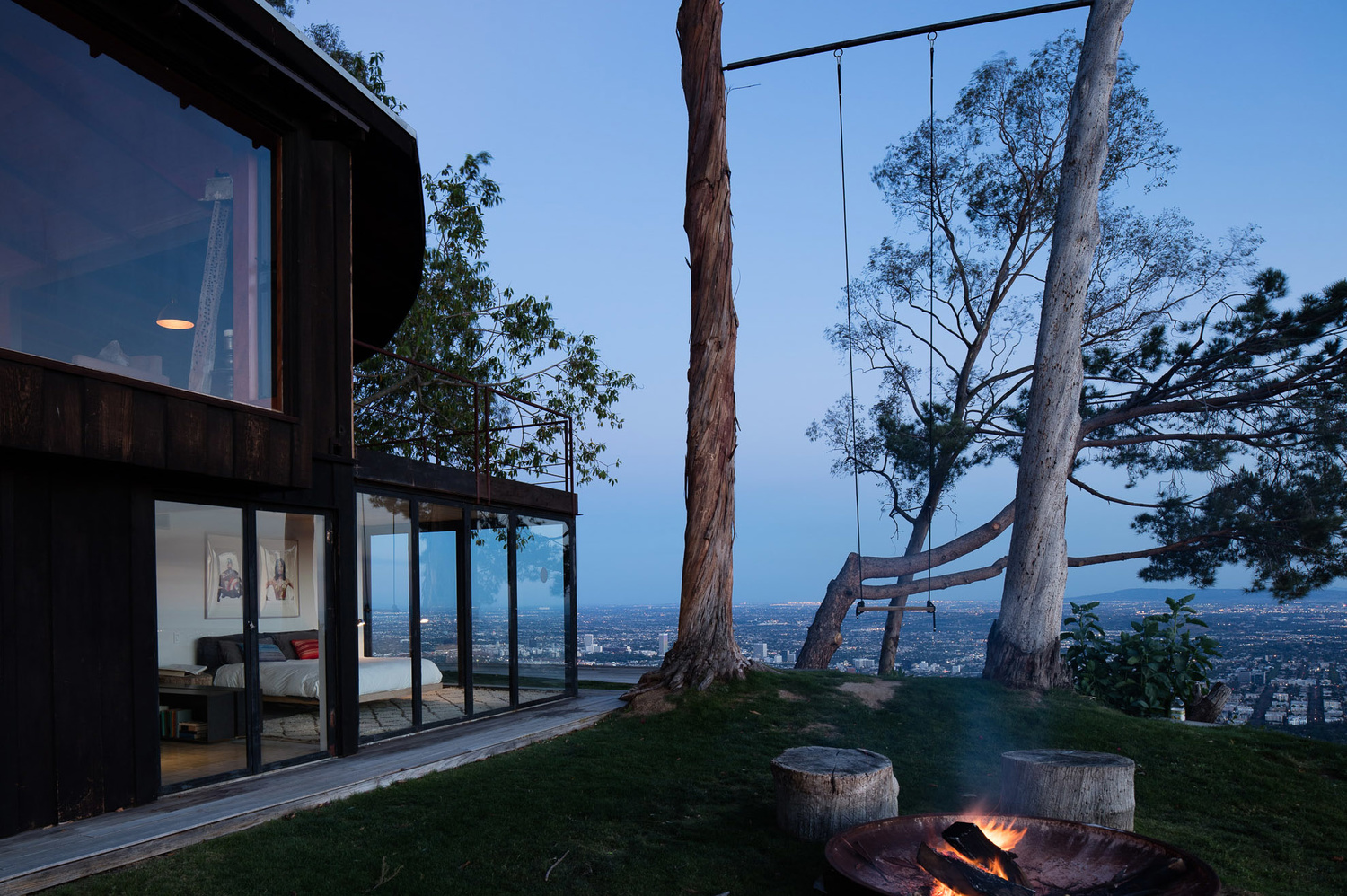 For the next shot, Mike zoomed in much farther than he normally would to enhance the view in this bedroom. 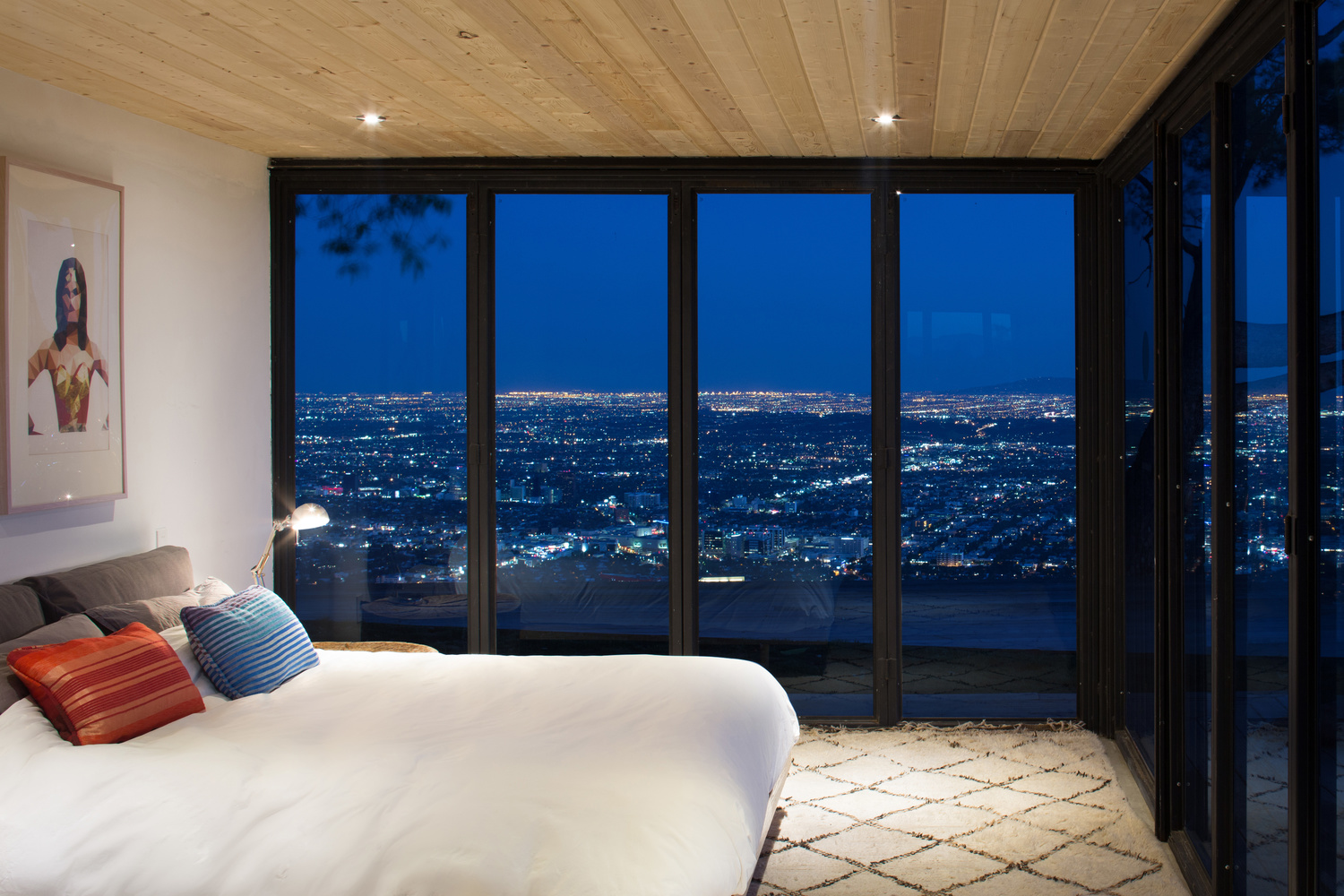 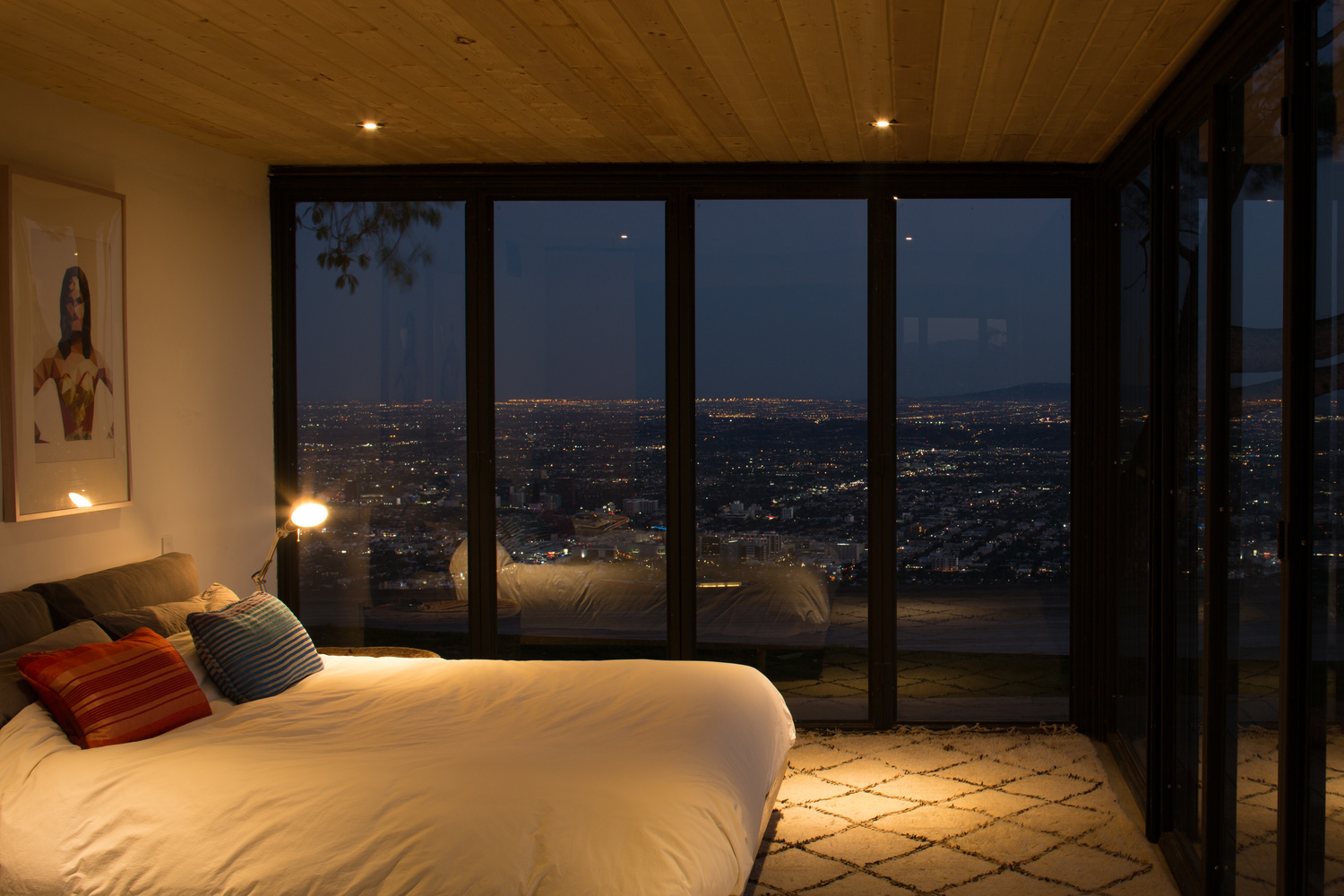 You can learn more about the full tutorial here. Make sure you subscribe to our Youtube Channel for next week's episode.

How much is that house worth? Such an amazing view!

I think the owner bought it for less than 1 million and he fixed it up enough to where it is habitable but still not that nice and zillow said it was worth 8 million I believe. I think he was about to bulldoze it and build something nicer up there.

Dang talk about a profit

There is a house coming up soon where the guy bought the land and built a house for $1.4 million I believe and sold it for $7-8 million 6 months after completion. He had someone interested in it and the owner didn't want to sell it so soon so he threw out a "holy shit, I'll take it" offer and the potential buyer bit instantly.....on closing day he told the original owner he would have paid another million over the final price. Crazy amounts of money!

Roller coaster footage made me laugh.

I love watching these. Doesn't matter what tutorial its for, they're always great.

Thanks for the kind words Mike. So glad you're enjoying them.

Oh I know. I keep trying to get Elia or Mike to get access to 432 Park Place to shoot either architecture or landscape.

You have fun ....
Nice to see how it was done from behind ...
the photos looks super, great job.
But with what did you make the video from 5:52 .. all heads are out of focus and all is so yellow ..

All the bts footage was filmed with iPhones