Danger Zone: Risky Moments for Photographers in the Field

Photography isn't always the safest pursuit, especially when you delve into the world of documentary and travel photography. Shooting out in the field can be unpredictable, from the weather and terrain, to the wildlife and the local people. The more you push the extremes of your photography, oftentimes, the more risk you'll take — to both your gear, and yourself.

As a photographer, you might find yourself in all sorts of messy situations. There were times in my hometown of Detroit that I felt unsafe, like when I fell through a stairwell while photographing an abandoned apartment building. Or the time I discovered that the industrial complex we were shooting in was on fire. In Nevada, I was once stranded for a full day while out shooting landscapes in the Mojave Desert, known for its deadly heat conditions. In Marrakech I had my butt grabbed... constantly. There's often a price to pay to capture compelling photography.

To complicate things, police around the world can be quite hostile towards photographers, as many of us have learned the hard way. Over the years I've been hassled by cops regularly for snapping pictures. In a college town in the States I nearly had my camera confiscated by an aggressive police officer who thought street photography was illegal. Near the Algerian border, I snapped a mobile photo of an officer at a roadside police checkpoint and was immediately forced to delete it under threat of arrest. It all comes with the job.

Recently, FeatureShoot shared a collection of photographers' stories from precarious moments out in the field. Photographer Irina Popova talks about getting arrested in Morocco and having to give up her photos. Anthony S. Karen shares a story about a teaching a 16-year-old boy how to hold a gun in Haiti.

I was driving with my friend Charlie in a minivan across Nevada. I had my camera. Charlie had a mandolin and a pink baseball hat that said “Guns & Guitars” on the front. We stopped by the Cliven Bundy’s ranch to see what the standoff between a militia group and the FBI looked like. At the gate of the ranch was a man sitting in a lawn chair, holding an assault rifle. I asked if I could take a photograph. He said ok. Then he decided that we were undercover FBI, pointed the gun at my friend Charlie, and told him to play the mandolin.

A few smart habits will help keep you and your gear safe when you're out shooting anywhere in the world.

While photography — especially photojournalism and travel photography — can take its toll on photographers, the resulting work can be incredible and might leave you with a good story to tell.

Have you had any risky moments while out in the field? Comment below with your stories. 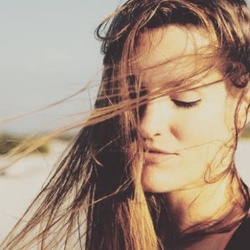 Hillary Fox is a commercial travel & lifestyle photographer, author, and producer currently based in South Africa. Under contract with agencies like Getty Images and Stocksy United, she's sold tens of thousands of image licenses to media outlets around the world. She hosts photowalks and photography workshops throughout the USA, EU, and Africa. 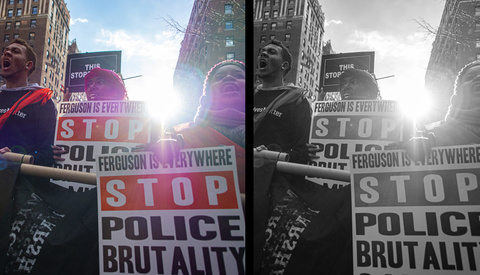 Opinion / July 24, 2021
Is There a Place for Black and White Photography in Photojournalism? 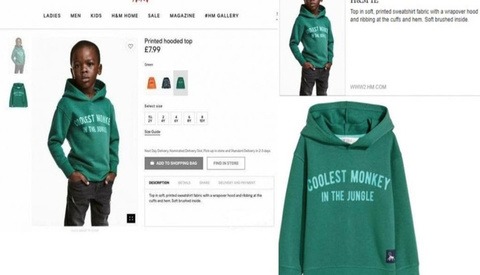 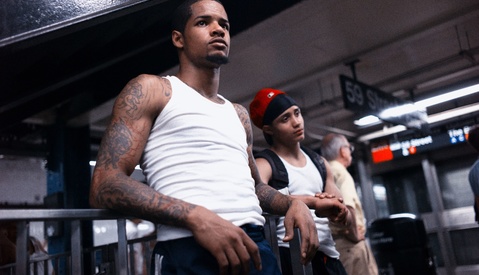 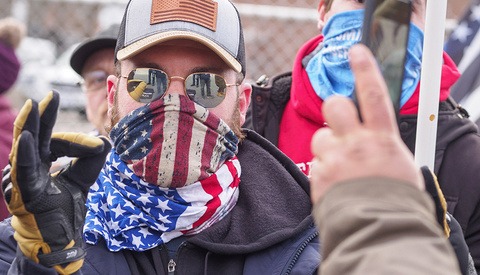 Photojournalistic / March 12, 2021
Yes, Photojournalists Are Allowed To Film You Being Racist
Log in or register to post comments
3 Comments

Great read! Reminds me of a situation that happened to me in Florence, few years ago.
We were at the local flee market, and I took a picture of a street vendor dressed in traditional African clothes. Unfortunately for me, our eyes met, and he immediately jumped up and grabbed me by the hand yelling to delete all the pictures. After a brief argument, i explained to him that i will gladly delete the photo of him, but would not do so with the rest of my images. He eventually calmed down and we part our ways. One would never think that can happen in a crowded tourist destination, but i was proven wrong. Lesson learned :) 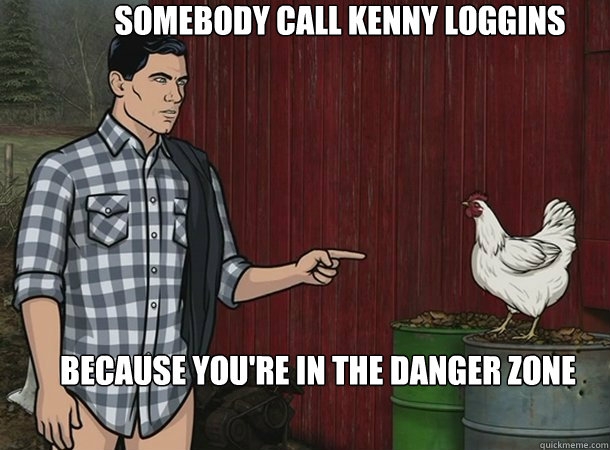 Covering the protests in Ferguson were the most difficult times I've had. I lived there for 15 years and still live close by, so I wasn't in an unknown environment. Some photojournalists will tell you their biggest problems in Ferguson were the police. I had a great rapport with the police. The protesters were a constant challenge. I was threatened and warned by protesters on several occasions. One night a protester wouldn't let me get back to my car. I had to intimidate him more than he was trying to intimidate me so I could get out of there. On another night protesters broke into my car.

The three things I took away from that were:

1. Be prepared to protect yourself - I always carry pepper spray and a knife. Pepper spray as a first resort, the knife as a last one.

2. Protect your gear - I carry two Nikons mounted on BlackRapid straps. It makes it more difficult for a snatch and grab theft. I've added an extra precaution and have my straps attached to the belt loops on my pants with carabiners.

3. Don't leave any gear in your car! - I take what I need and it all comes with me. You never know who is watching you.