Submit your best panoramic image for a chance to win a free Fstoppers tutorial.
Critique the Community
Your Best Panoramic Image

Gibson Island is an island on the western shore of the Chesapeake Bay. It is part of Anne Arundel County and is the eastern terminus of Maryland Route 177. It is connected by a causeway to Pasadena, of which it is sometimes considered a part. This photo is an aerial bracketed panorama consisting of nearly 35 images

Gibson Island’s history includes its use as a summer residence by Native Americans in the 17th century. Captain John Smith sailed past it in his voyage up the Chesapeake Bay in 1608. By 1663, the first land had been granted. There were many owners between these original grants and the purchase and consolidation of the island in the 1920s. Gibson Island is the most expensive Zip Code in Maryland and the 23rd highest in the country 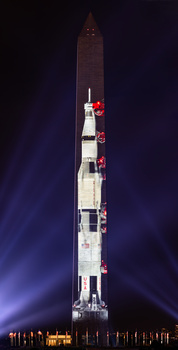 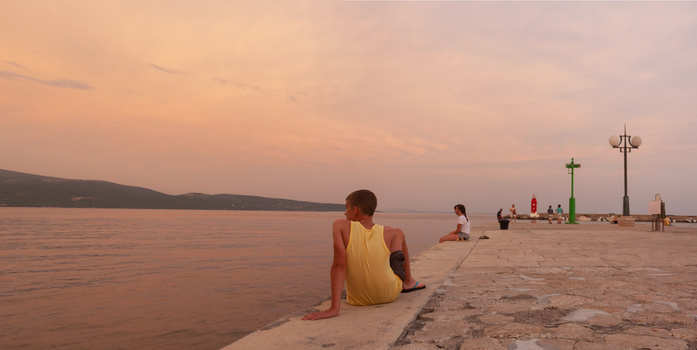 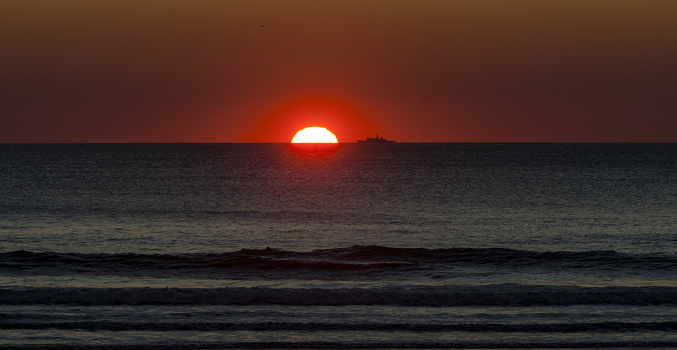