California Attorney Photoshops Herself With Celebrities In Effort To Fool Public

Svitlana Sangary, a California attorney, has recently been dubbed the "fake lawyer to the stars" after it was revealed that she photoshopped herself into an entire album of star studded images that were on her website for public display.

One look at the images, seen here in full, shows just how many celebrities Sangary claimed to have been in close proximity to. Morgan Freeman, Donald Trump, Ellen DeGeneres, and even President Obama. So many infact that the California State Bar Court called it "false, deceptive, and intended to confuse, deceive and mislead the public."

Furthermore State Bar Court Judge Donald Miles described the attorneys defense as “a 16-page soliloquy with little or no rational connection to the charges at hand” where she goes on a tangent comparing herself to actress Natalie Portman and her performance in Black Swan:

Svitlana Sangary currently faces a six month suspension and a two and a half year probation after she was found guilty of "false and deceptive" advertising.

Its not even that's good a job in some photos. however some are convincing so I could see how a client could browse over them and be a bit star struck. There is a photo with what looks like a band, she has short hair but there is long brown hair on her shoulders. I had a chuckle.

Someone should sue her for copyright infringement.

Hilarious. When lawyers are doing it...

All want to be near a celebrity.
Funny

LOL!!! I'm not good at picking out bad composites but some of these are really obvious.

What do you want on your tombstone?
How about, 'there's no excuse for a fool with Photoshop'?

Pathetic... Quick google lookup of one the originals: 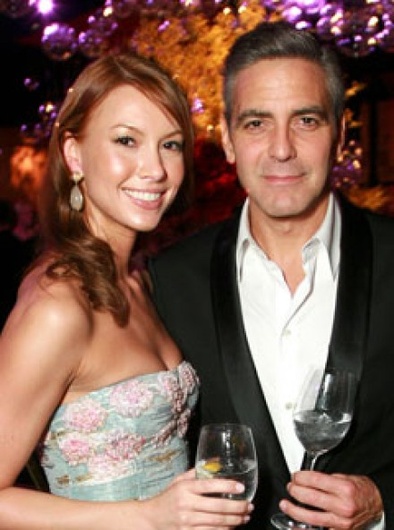