Six Tricks to Shoot Better Video With Your Mobile Phone

This video displays basic tips for a person looking to start vlogging or capturing video to showcase their skills. It's aimed at beginners, although there are some great tips for the avid shooter too. How to create a dolly-like effect using only your body, and how long a shot should last to make it something the viewer can actually focus on and absorb is included. It's practical and the video is only two minutes long.

These tips are practical, and I'm certainly going to try lowering the phone down to my core to get more stable shots, and I'll also attempt adding the dolly-shot effect in my video. 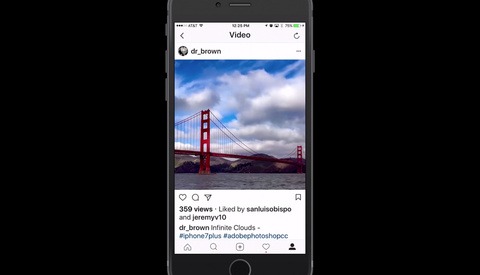 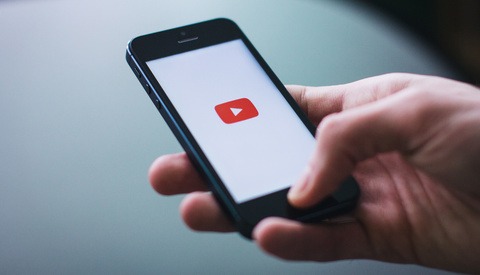 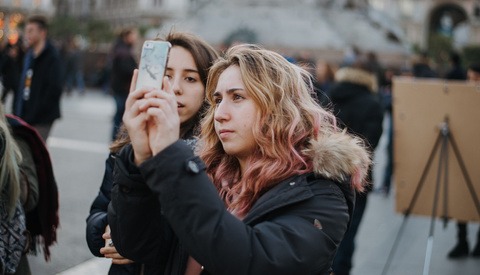 Travel / January 1, 2020
Can We Not Travel Without Sharing Photos Anymore? 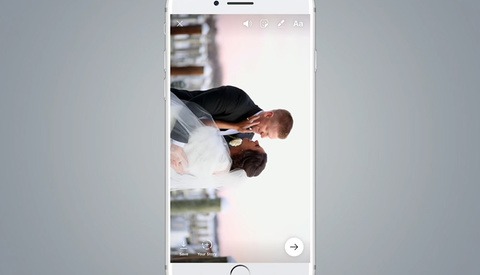 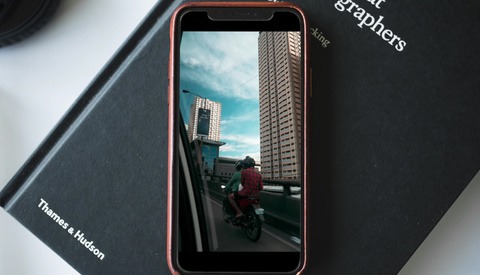