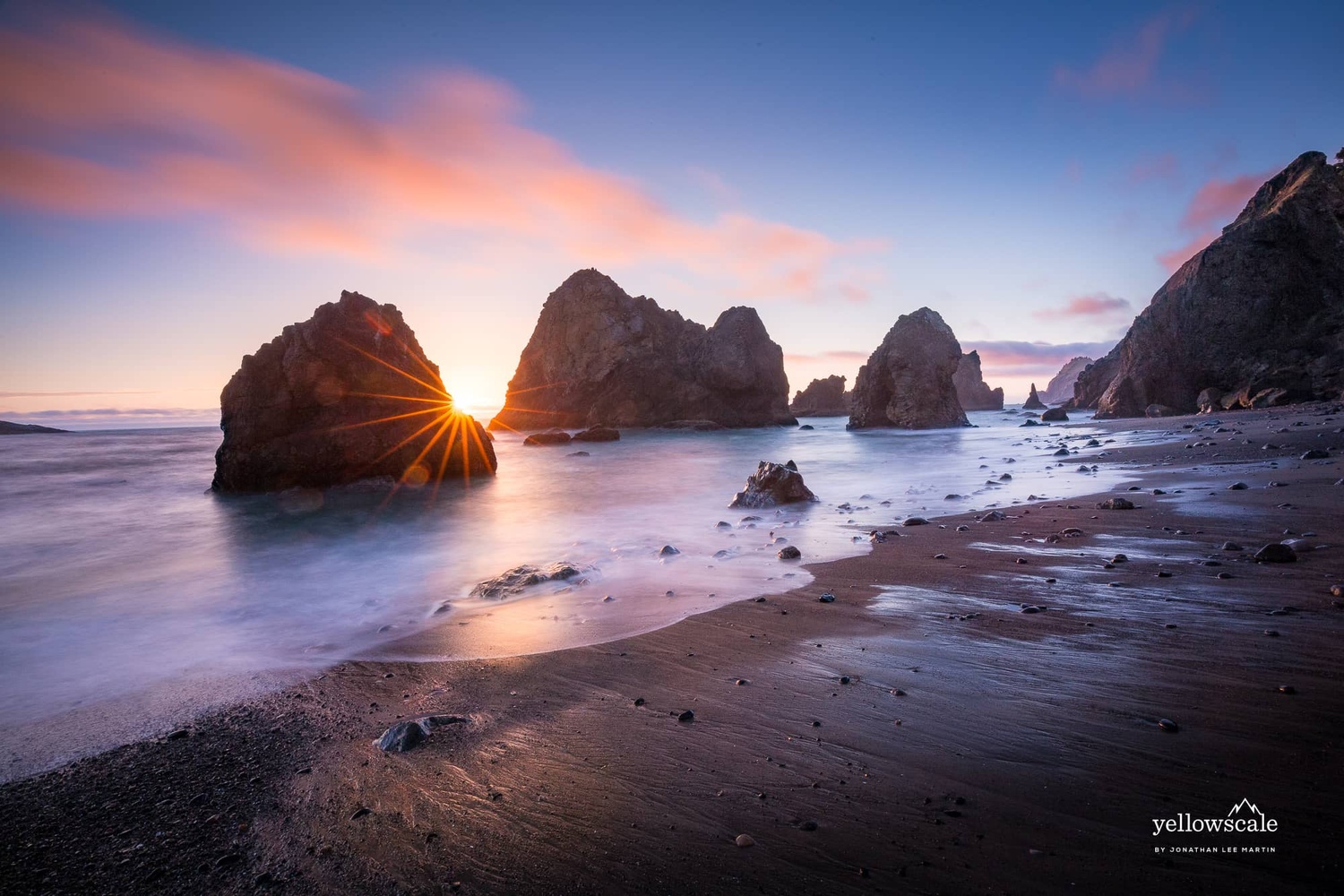 Road’s End is part of a beautiful state park in Oregon, but the main attraction is accessible only by a lengthy hike which ends with an eroded cliff overlooking the beach.

I lost my brother’s interest at the word "hike" because of runner’s knee, so we decided to search for a beach route instead. At low tide we followed the border of the park, and after turning the corner found ourselves alone in a stunning pebble beach.

The shape of the cove keeps it hidden from the beach, and since the mainland is backed by miles of state park, it’s not a well known spot. We spent the entire day on the water-locked beach (as the beach route becomes pretty wet after low tide) taking in the unbelievable rock formations, colorful pebbles (I brought home a heavy bag), and a couple sea lions.

We stayed till twilight — my coastal photography intuitions are awful, but this shot ended up working well with the sunburst and waves. Definitely worth soaking my waterproof shoes a few times.

This was the "road‘s end" for our 15-day trip through Oregon, and our last major stop before wrapping up a phenomenal time on the West Coast. 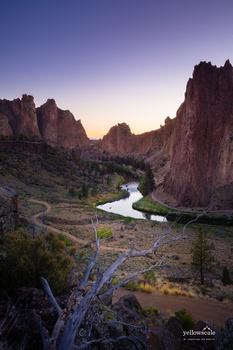 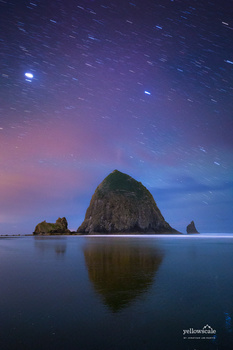 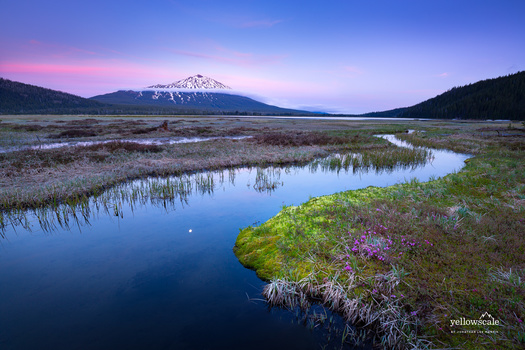 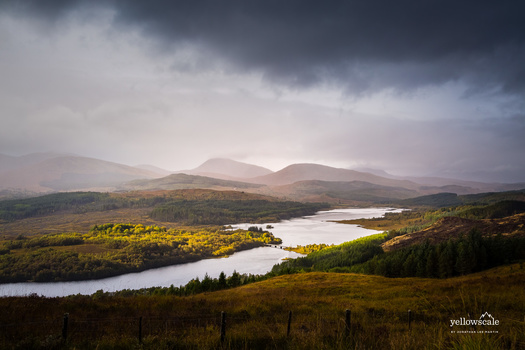 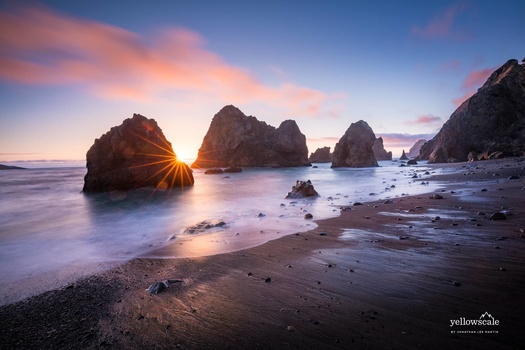 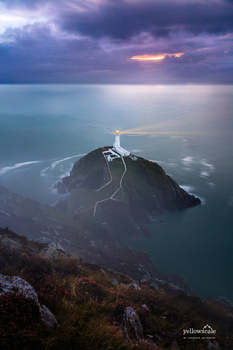 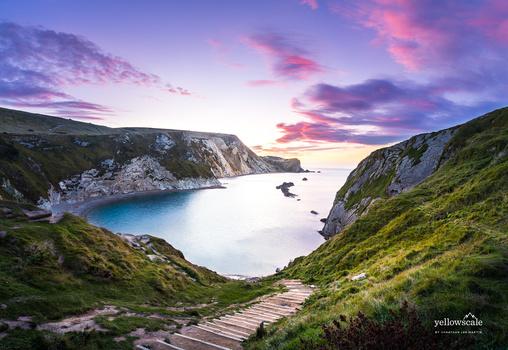 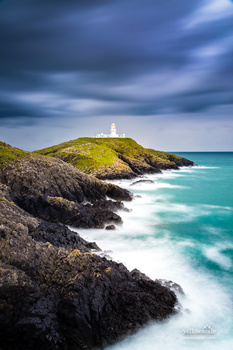 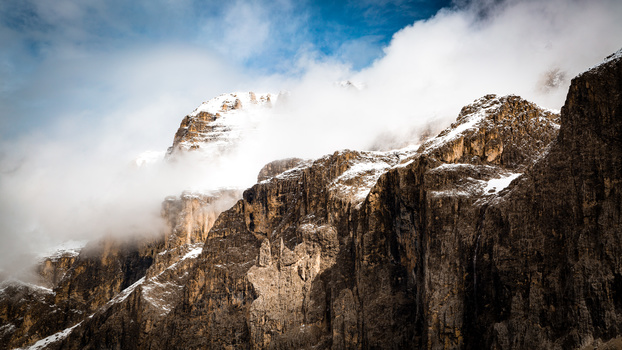 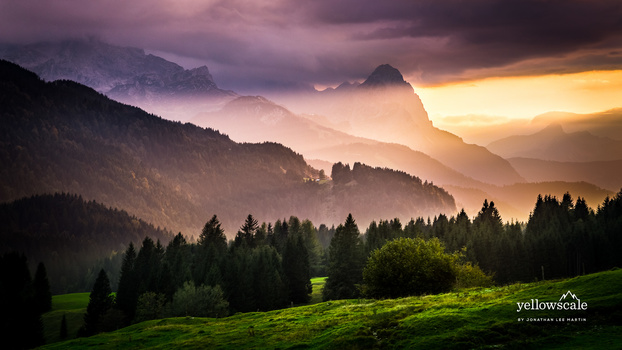 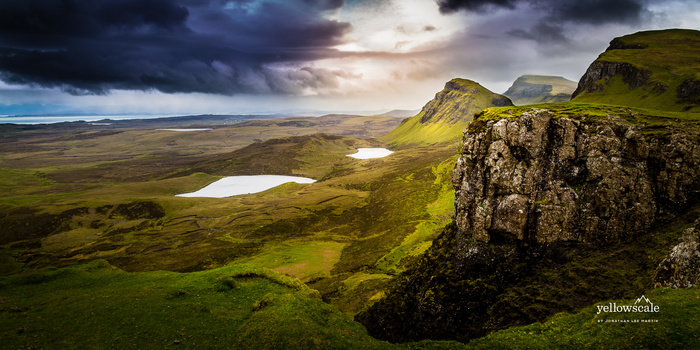 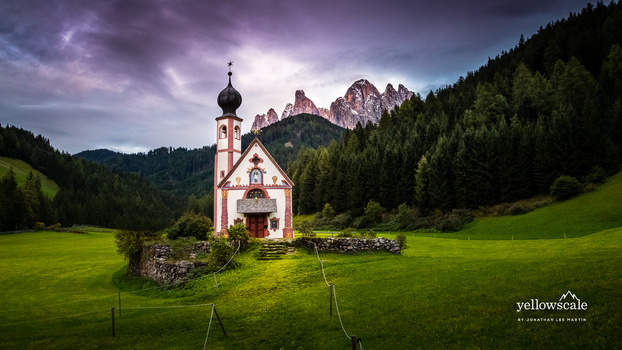 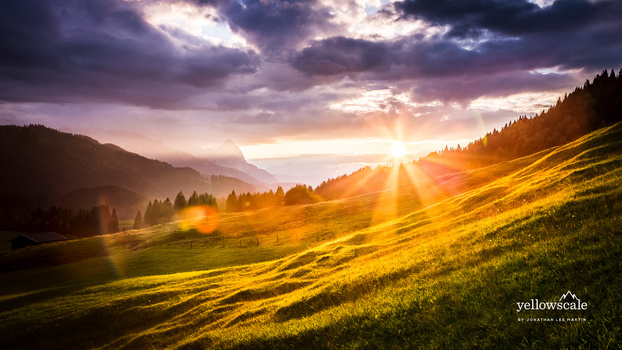 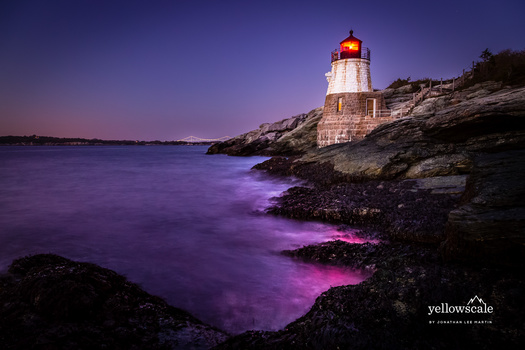 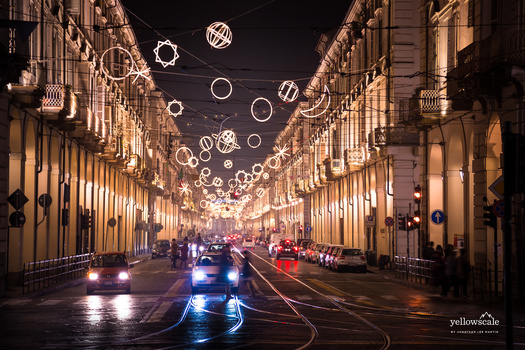 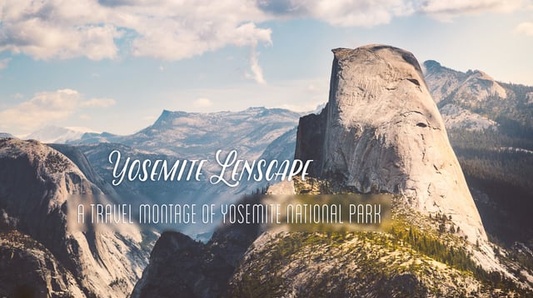 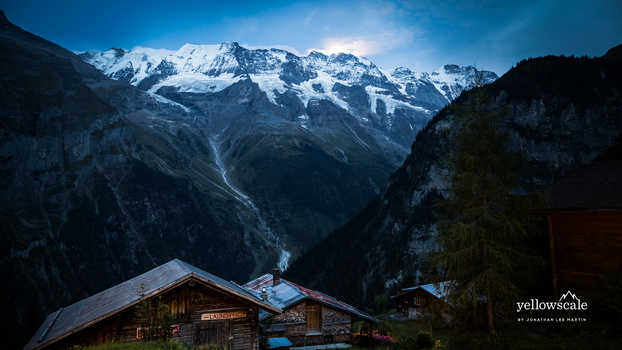 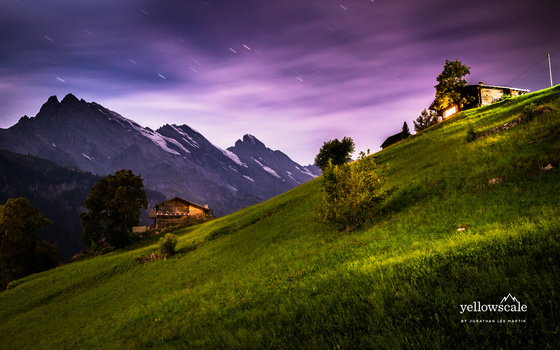 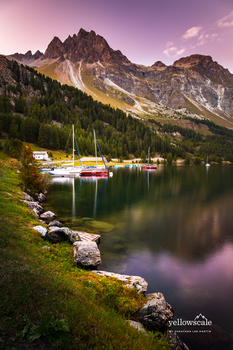 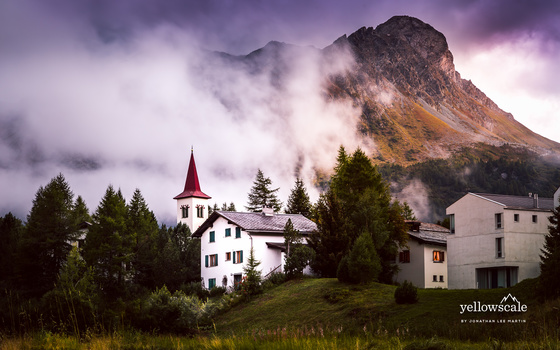