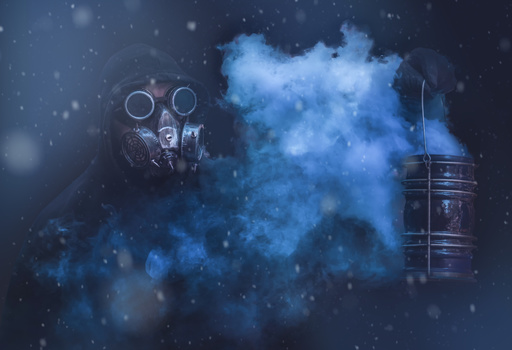 When I was trying to come up with the setting and idea for this photo I knew I wanted something dark and cold. I wanted it to feel like it was from another world. I decided to go with a Steampunk feel. I picked up some of the Enola Gaye smoke bombs and found a lantern to use as the source of the smoke. After that I found a nice grotto style cave to setup the shot. It was actually winter when I shot this and I was standing in water up to my shins. It took a few takes, but after getting the flash setup the way I wanted I captured something I was happy with. In post processing I decided to add a snow effect with some light leaks to really push that cold feeling. I hope you enjoy!!

Reminds me of playing FrostPunk

I hadn’t made that connection but you are totally right 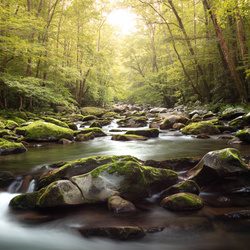 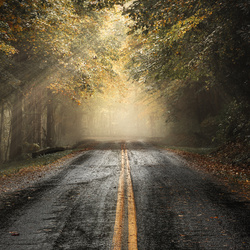 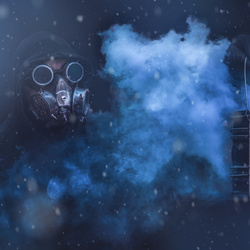