Why Are Adobe’s Icons the Same Color?

I love Creative Cloud’s constant updates, but I’m not sure this tweak will prove popular.

Adobe’s June update has included some tech forward photography updates, and further embedding of their stock services. This is off the back of their smartphone release, “Photoshop Camera.” So it’s been a busy week.

While I appreciate their new font finding tool, I don’t appreciate the icons’ new look. Adobe has decided to group their apps together, by color. Admittedly, I can see where Adobe’s coming from, but I think this will prove more annoying than clever.

Why Adobe Is Doing This?

Adobe’s Creative Cloud has too many apps. Any reasonable consumer doesn’t need them all. When the icons are uniform, it makes Adobe’s product clearer and easier to understand. Perhaps that’s easier to sell? Now we know that After Effects is in the same family as Audition.

I suspect this change also pertains to Adobe’s shift to mobile. The goal is for the mobile and desktop experience to be congruent. With the icon update, they can continue down this route and mitigate confusion. We have rounded corners for every app.

It irks me that a company so synonymous with design, could design something so frustrating. Not only do the app icons look the same, the saved project files look the same too. I’m already bad at opening the right project file, I don’t need Adobe to confuse things further.

Then there’s the obvious – these apps have a legacy. Now every Lynda (and Fstoppers) tutorial will have the wrong color icon, which can only hurt beginners. The professionals will hardly be thrilled, when Creative Cloud iconography is so ubiquitous it counts as a keychain.

In particular, I’m mildly irritated that Audition was clumped in with the video suite. The entire app is themed with a green tint, and the new icon isn’t even remotely what it was before. It looks like Dimension and Aero are the only green icons left, now that Muse has been killed off.

What do you think about the new icons? Will it make life harder, or easier? 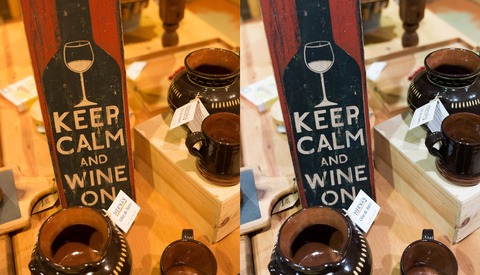 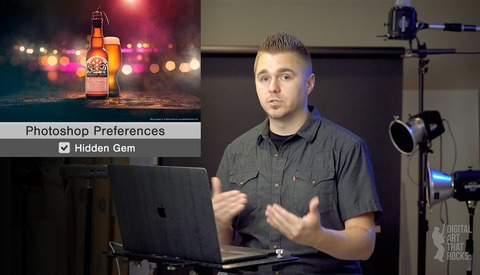 Photoshop / October 5, 2019
Photoshop’s Hidden Gem Revealed: How to Save Large Files in Seconds, Not Minutes 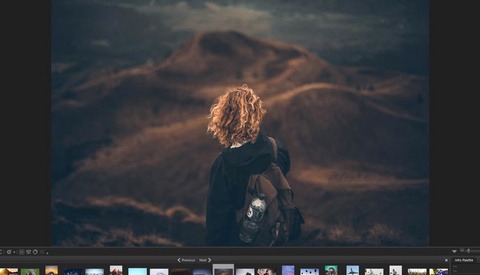 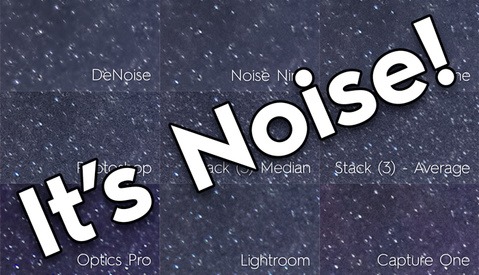 Hey now, Adobe’s VP of Accounting did their best when they were assigned to remake all the icons as a weekend project.

You work for Adobe? Thanks! I like the change. :-)

I am software developer and a while ago I had to create some icons for a prototype app. To move things quickly I took the same picture and just put different letters on it. The plan was to have them redesigned by a "real" designer later. Funny thing is that they actually went into production that way and nobody ever has complained.

I am glad Adobe followed my trend. I am pretty sure though they spent at least 100 times more on their icons vs my 5 minute design effort :-)

That is great inside news! They accounted for all the iconic icons :)

I agree. Rather they all have different shades/tones. I also want ALL of them to have the similar simple, rounded look. When will Acrobat get a facelift? It's messing up my Dock!

I already had a problem that the icons don’t show the year for when you need the different versions (I run Premiere 2019 and 2020 all the time. Now all video icons being the same color just adds insult to injury, now you can confused different apps for each other. This is ridiculous!

The multiple Lightroom apps still bother me. Lr Classic is a stupid name. The three-character icons look wierd. Lr and LrC. Why not use LC? They also use PsC for the new Photoshop Camera app.

It is spelled "Color". You are writing for an American website. Let's get with the program...

Good point, my keyboard is set to US but must not have realised it. Fixed.

The thing that boggles my mind is that in 2017 Adobe published several blog (medium?) posts about how much thought and research went into the new icon designs with the bright borders and how they simplified the document icons to all be consistent. It seems that whatever team was working on that isn't working on the latest update... ...or maybe these are all placeholder icons? And the final artwork didn't make it into the build in time?

It's really a step backwards in terms of user accessibility.

Come now people. Let us not be sarcastic. You guys are all obviously behind the lastest design trends.

Following the elimination of Skeumorphism, we are continuing towards a Bauhausian aesthete where we make everything grey and concrete, only now it's blue. This process is known as Devolution, which is actually the highest form of product design and development.

It is a reactionary design movement in response to Steve Krug's "Don't make me think" which is nonsense. We want everybody to think more. All problems in society are caused by people not thinking enough, so by making non-intuitive software that makes people think more, we actually further society. Confusion is good. Why make things easy when you can make them hard? Do you want an easy workout? Of course not. You want a hard workout. It's good for you.

We take away what you love, so we can bring it back and you will thank us.

I think it's kinda Dumb especially when it has a model prior to going to the cloud.
They use to sell Production Premium for video. Well, why not just make groups with all different shades of the same color.

Making all of their apps the same color does not make the brand sand out because their logo is the letter A. That stands out. I think it's a lazy move to make them all the same color.

Adobe could never as an Illustrator pro to show them how to make several objects become a single ranged color within a single hue spectrum.

REALLY, Illustrator can do that Adobe.