Breaking Glass For Visual Storytelling: Behind The Scenes With Rob Woodcox

Slowly but safely, photographer Rob Woodcox guides a young girl through a dangling maze of razor-sharp glass. His idea: use the concept of shattered mirror fragments to represent this girl's story of struggling to cope with being an abandoned child. In this dual BTS video and interview post, find out how Rob made the image seen here, but read on for the full story behind the project.

Rob was previously featured on Fstoppers, where I shared a short video about his surreal portrait work. Recently Rob sent me a message about a new project he was working on with some friends. He and Jakob Skogheim sent over some sample images a few days ago, and when I found out what they were all about, I just had to share it with the Fstoppers crowd. 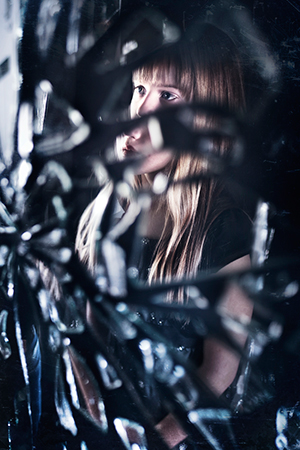 After watching the video, I spoke with Rob as I had some initial questions about working with broken glass. Rob said he and his team worked diligently, but also safely, to make sure that no one was cut by any of the glass. "Throughout the shoot, whenever there was potential for flying glass, the whole team wore safety glasses. Also, I asked the team to wear long sleeves and pants, as well as close-toed shoes."

In another smart move, Rob used a donated black curtain to cover the floor, which made cleanup a cinch. The crew rolled up the curtain and emptied the large glass fragments into a bucket. Paying it forward, Rob made a donation of his own by passing on the glass fragments to another photographer who wanted to use them.

If you look closely around 3:35 in the video, an assistant seems to be holding up a wooden bar near the front of the lens. I noticed this and asked Rob what that was doing. "Attached to little strings were small pieces of glass that I dangled in front of my lens. Their shallow depth allowed these small pieces to create interesting blurs and flares around the frame of the images," explained Rob. 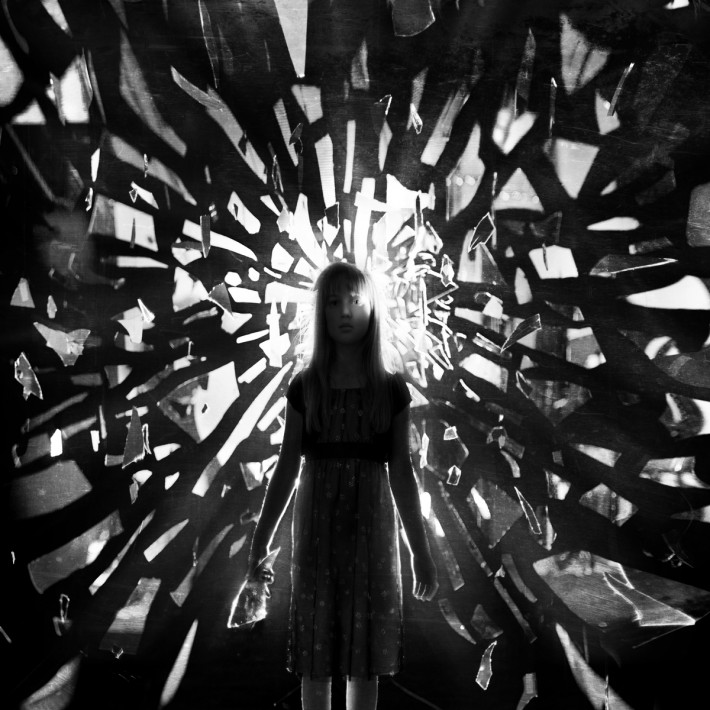 When Rob first told me about this photo concept, my article originally focused only on the unique idea of using shattered glass to create depth, interesting light, and add texture to the image. The more we spoke though, the more I began to see that this was a piece of something that was much more. His "Stories Worth Telling" project is a fundraiser that's goal is to send foster children to a summer camp, and provide them with year-round mentors. Rob is taking his own time and resources and making these conceptual images to help create awareness for the cause.

Rob has always been a goofy guy, and loves working with kids, as you can see in his videos. I'm not surprised at all that he chose a project like this to spend his time working on. Below, see how he has interpreted some other foster children's stories into compelling photographs. 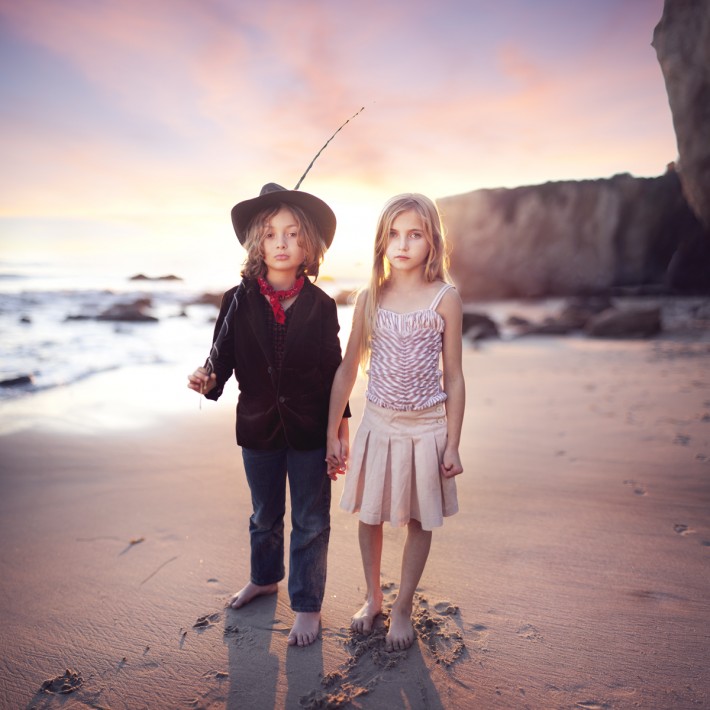 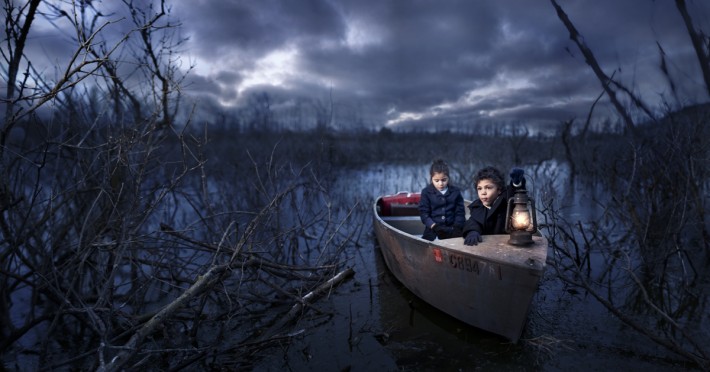 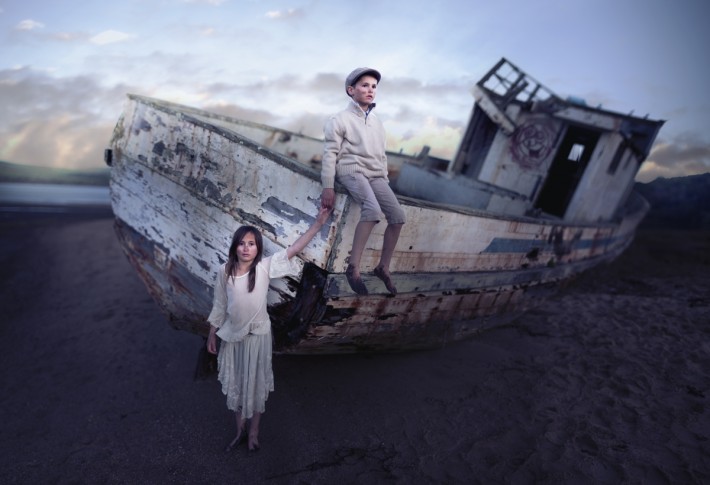 Below is a video that explains the "Stories Worth Telling" project that he is raising awareness for. More information is on indiegogo if you'd like to make a donation to help send a foster child to camp. 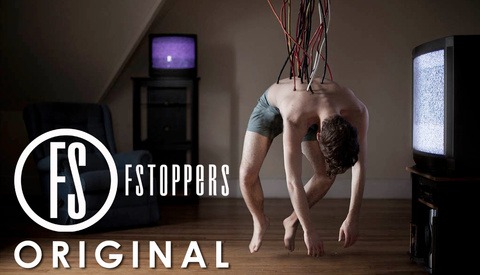 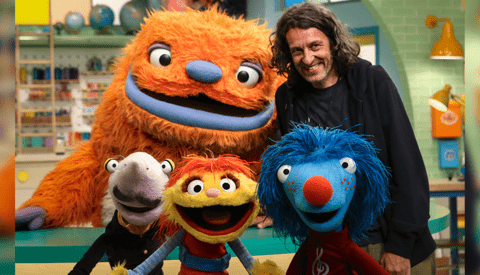 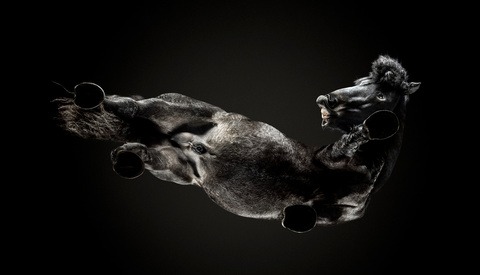 Rob is one of the best photographers out there. Great seeing him in action

As always Rob again has created awesome results with his ideas.....

the broken glass technique reminds me of the baby doll episode in batman the animated series.

the first and last image has a superb composition! i love all ur images

the glass photos are fuxking amazing

I've had the pleasure of getting to be on a shoot with him and watch him work. He is incredibly dedicated to his craft and it really shows through in the quality of his photographs.

Yay a BTS! What we want from Fstoppers :)