The Nothern Lights - Photography And Video By Alexis Coram

Technicolour Alaska is an incredible time-lapse film of the Northern Lights by Alexis Coram. Not only did this once in a lifetime trip produce an amazing time-lapse video, the photos themselves are are incredible. Coram was born and raised in England and now resides in Northern California. She considers herself a consumer of life and adventure.

If you visit her website and other social media, she captures her adventures and other landscapes in a beautiful fashion. Alexis decided to take this trip to Alaska on the spur of the moment when given some time off at work. A trip to enjoy and document the Northern Lights has always been a dream of hers. 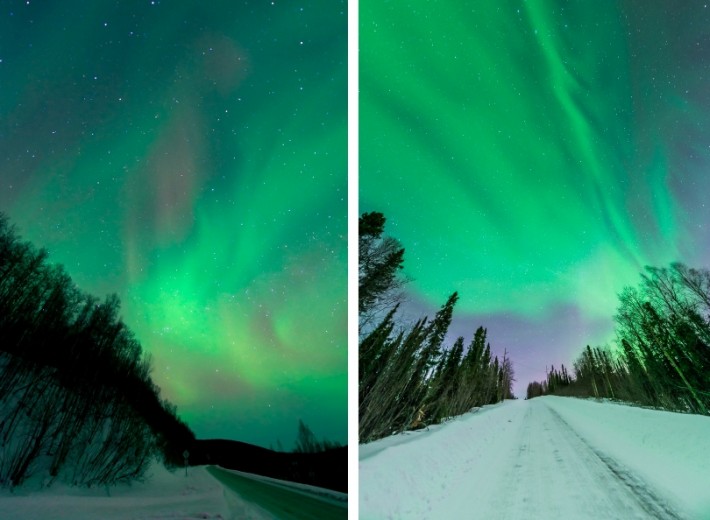 The first night in Alaska, she stayed in a remote cabin outside Fairbanks to go for two hours of midnight dog-sledding. She set up her camera before she left, when returning and looking through the stills, she realized how magical the dancing green lights looked in motion instead of viewing them as independent images. Thus, the idea of creating a time-lapse film was born. 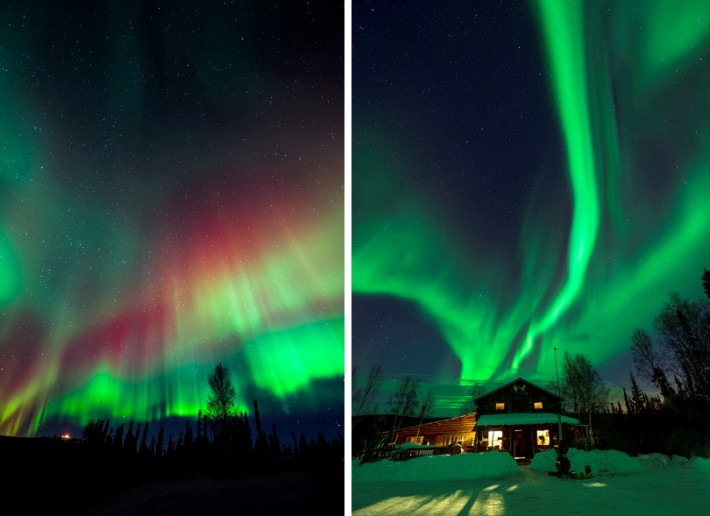 The video is a result of 3 nights of Aurora shooting in Fairbanks and close to the arctic circle. All nights were very long; she returned to her hotel around sunrise. The temperatures were extremely cold, but the sights and footage kept her pressing forward.  This film has about 3,500 images. She used a simple set up of a Nikon D800 and D610 paired with Nikon 14-24mm and Sigma 15mm fisheye. All the panning and effects were applied in Adobe After Effects and Adobe Premiere Pro. She spent approximately 60  hours editing the film.

"I feel very lucky to have had the chance to spend time in such a wonderful part of the world and to have these kinds of conditions for shooting the Northern Lights. It was a dream come true for me. I feel even more fortunate to have been able to create this film that will live with me forever. To have it reach so many people who will never get the opportunity to see this ethereal sight for themselves is the silver lining." 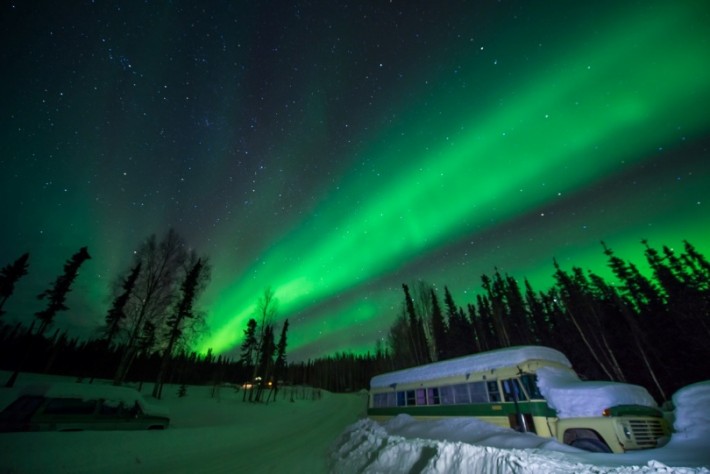 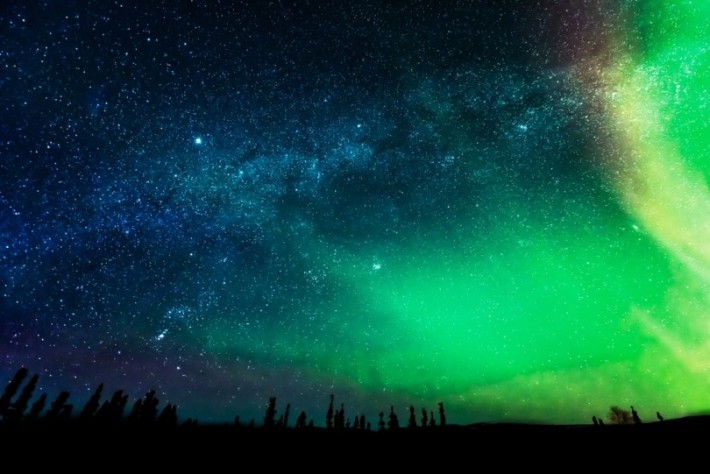 Lindsey Pantaleo is a wedding and high school senior photographer based in Central Missouri.

Landscapes / March 30, 2018
I Literally Drove to the End of the Road in North America to Photograph the Northern Lights