Brothers Will Pattiz and Jim Pattiz are on a mission to spread greater awareness to the treasures that reside within America’s National Parks through visually stunning imagery. The first results of which are 3 short films, with a staggering 49 more in the works. I interviewed half of the Pattiz brothers, Will, and learned a bit more about how they got involved in such an ambitious undertaking.

The goal of the "More Than Just Parks" (MTJP) films are to encourage the exploration and conservation of the parks through these short films. Will told me that he and his brother didn’t actually visit their first national park until just a year ago.

It changed our lives. Since then we have tried to visit as many as possible. Last year we had the idea to combine our passion for media with our passion for the parks and MTJP was the result. Our national parks are some of the most exceptional places on the planet and as such we believe giving each one its own film is essential to the telling of their stories.

Approaching a project like this, where each park is unique but you want them to be a part of the same series, can be tricky. Will and Jim plan for each shoot by researching the history, wildlife, ecology, and landmark sites.

We comb through blogs and websites to get an idea of what to film and where to go in order to accomplish the park’s capture. When we get to the park we come with this knowledge and a rough game plan, but from there we feel our way around, often letting the park be our guide. 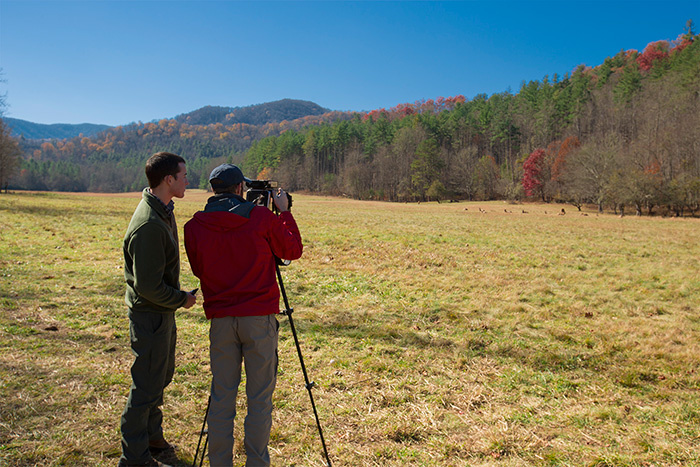 You can’t take on a film that revolves around the outdoors without expecting to fill a backpack and get to locations that you can only access by foot. The Pattiz brothers ideally set up a basecamp and work from there, and pack in a couple of backpacks with their camera gear.

Combining that with food, water, and a tent adds up to a fairly hefty load which can certainly make things interesting, but the payoffs can be tremendous.

To get interesting shots, their favorite tool is the Radian, but they also have a soft spot for Dynamic Perception’s Stage One Slider. 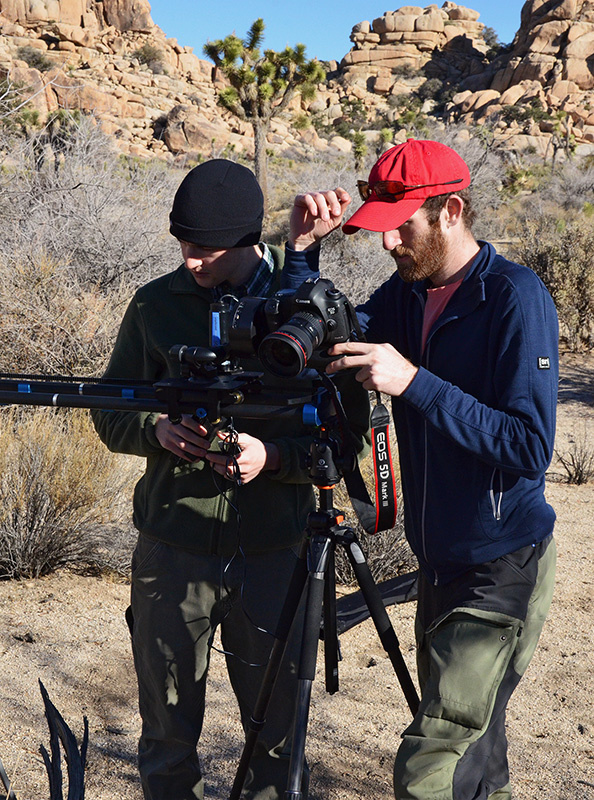 National parks are spread out all over, in the furthest reaches of the United States. Will told me that they are excited to see every single one of them, but the remoteness of a few particular parks do present a challenge. Specifically, Kobuk Valley (northwestern Alaska 25 miles north of the Arctic Circle) and Gates of the Arctic, which is even further north than Kobuk.

Their remoteness, combined with a harsh and unforgiving climate, fierce predators, overall vastness, and lack of well-defined trails or roads will make for an interesting time to say the least.

Undertaking the production of 59 different films isn’t easy or cheap. Staying motivated comes easy for Will and Jim though, as they say that they have poured their hearts and souls into what they are doing, which reveals their true mission with these films.

[We have] a firm belief that [what] we are doing is having, and will continue to have, a positive impact on our national parks. Our goal is to encourage the exploration and conservation of the parks through our work. 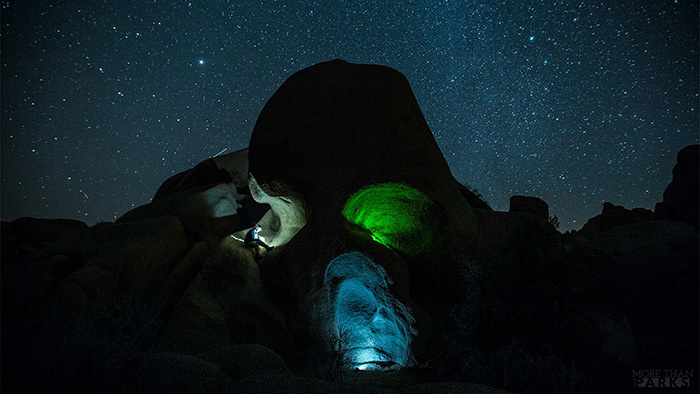 When we arrive in a park, many times we get to view it through the eyes of someone who has never seen it, and often anything like it before. We are filled with that same sense of wonder that millions of first-time visitors experience upon their arrival in a national park. As a result of this, we are able to capture many of the extraordinary things that folks who might be used to the scenery of that park or region may overlook as something more ordinary.

Crowdfunding hasn’t been completely ruled out, but for now they are taking it one step and one film at a time. A few sponsorships have come along which has helped a little bit too.

In order to continue it to completion we will be counting on like-minded individuals and organizations to help sustain our efforts… So far we have received contributions in the forms of gear, apparel, and funding from some wonderful organizations and individuals that have helped us to make it this far.

Will and Jim are interested in connecting with other photographers, filmmakers, and park enthusiasts along their journey, so if you think this project is something worthwhile, they want to hear from you! You can Facebook them here or even join their Park Photographers program.

Living the dream as far as I'm concerned. Seems incredibly tough to pull off but well worth the reward. Good luck to these two.

I've also dreamed of taking on a project like this. It is very bold of them, and I wish them the best of luck. Maybe someday I'll be able to work on a project half as ambitious.